Steve Harvey is making headlines for making a joke about the Flint, Michigan water crisis. The comedian, TV host and radio personality took a call on his radio show from a Flint resident who told Harvey that Cleveland didn’t deserve to win following the Cavs NBA finals loss to the Golden State Warriors. Harvey took offense to the remark, taking a few jabs at the caller’s hometown, Flint and its water crisis. Harvey told the caller,

You from Flint? That’s why y’all ain’t even got clean water. When was the last time you touched water and it didn’t have lead in it?

I wasn’t talking about the city of Flint, I was talking about him. He going to call in, say Cleveland don’t deserve jack, and he over there bathing in all that silver water.

Harvey added to the caller,

one more thing. … Enjoy your nice brown glass of water.

Check out the audio below.

Were Harvey’s comments funny or offensive? 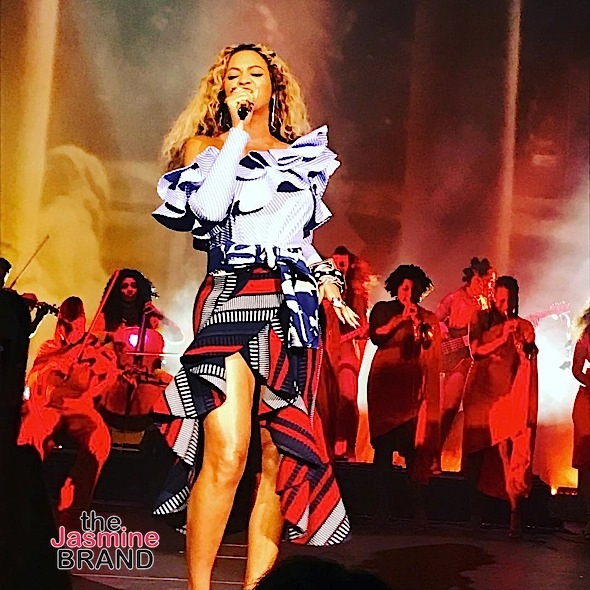 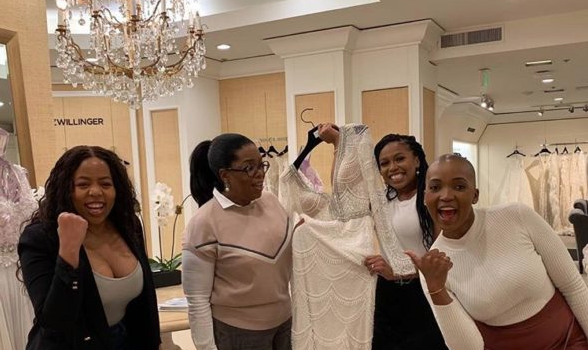 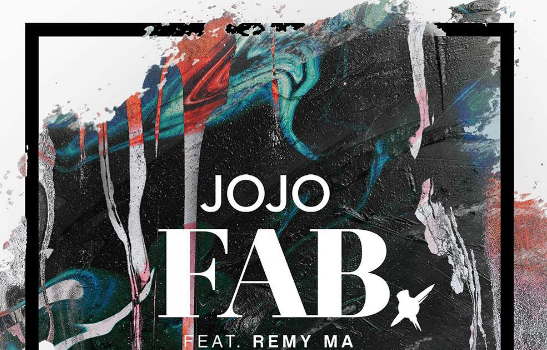