theJasmineBRAND.com exclusively reports, a new movie about DJ Quik is underway. Born David Marvin Blake, the 47-year-old recording artist is a rapper, DJ and record producer, whose music career kicked off in the early 1990’s. A source tells us,

Quik has a fascinating story that a lot of his fans and the general public doesn’t know about. He’s legendary in hip hop and it’s the perfect time to tell his story.

Sources tell us that Quik has already signed the deal. No additional details about the movie have yet been released. 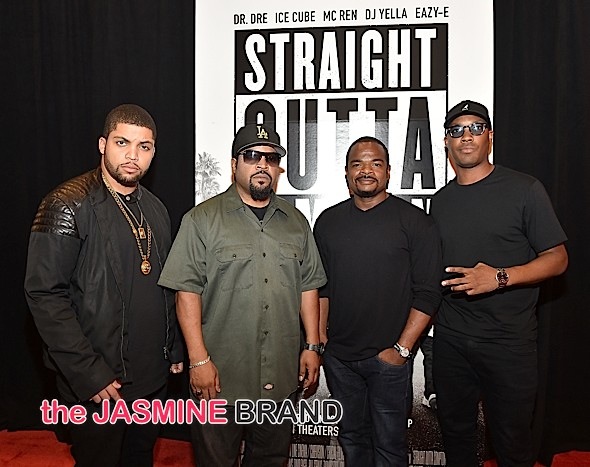 As of late, a number of biopic movies/projects surrounding hip hop and R&B music have been released and are under development. Over the weekend, Lionsgate released the Tupac biopic, “All Eyez On Me.” And in 2015, the NWA biopic,“Straight Outta Compton”, was a hit at the box office.

In terms of TV, a number of biopics have had a successful release including BET’s “The New Edition Story”; VH1’s “CrazySexyCool: The TLC Story” and most recently Lifetime’s “Michael Jackson: Searching for Neverland.”

What are your thoughts about a DJ Quik movie? 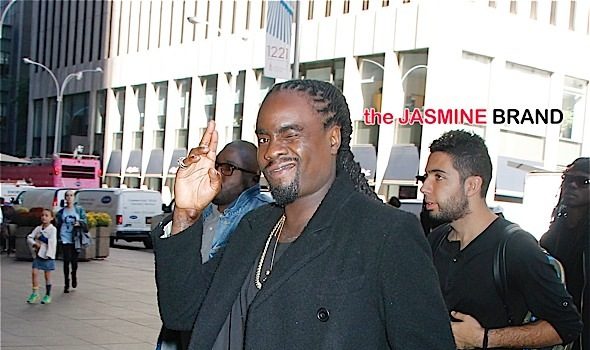 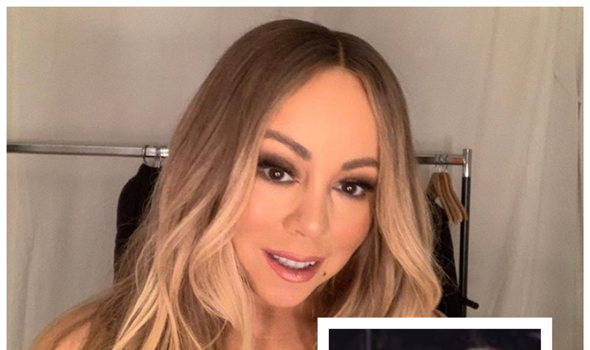 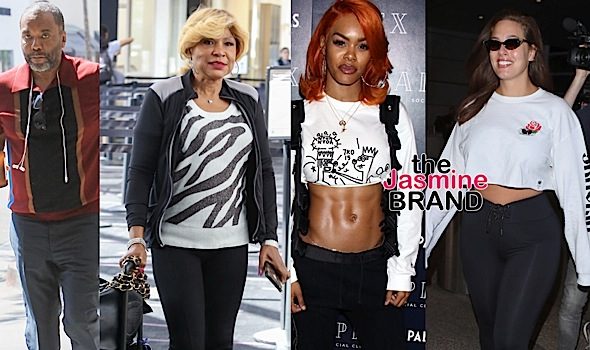