TNT has renewed Claws for a second season. Sarah Aubrey, executive vp original programming at TNT, said in a statement:

Look out Manatee County, these ladies are coming back for more! These strong-willed, hilarious women represent the diverse voices this network is all about. Claws has certainly struck a chord with audiences and continues to attract new viewers each week.

Claws is a comedy-drama television series that premiered on TNT on June 11, 2017. The series was ordered for a first season containing 10 episodes on December 13, 2016, and was originally developed as a half-hour, single-camera comedy for HBO. Set in Palmetto, Florida, the series is mostly filmed in New Orleans.

Claws is currently reaching a multi-platform audience of 6.3 million viewers per episode across TNT’s linear, digital, mobile and on-demand platforms, averaging 1.1 million adults 18-49 in linear Live + 7. The series, which has resonated with critics and viewers alike, ranks as cable’s #4 new drama with adults 18-49 for 2017-to-date and draws the youngest audience of any TNT drama. The show recently landed its strongest Live + 3 delivery of adults 18-49 yet and has grown +27% in the demo since the premiere. A social media magnet, Claws ranks #4 among cable’s most socially engaging primetime dramas. 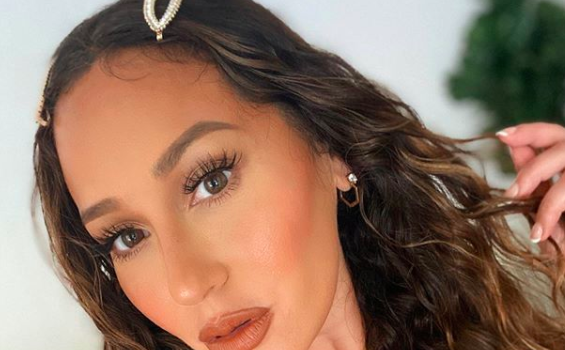 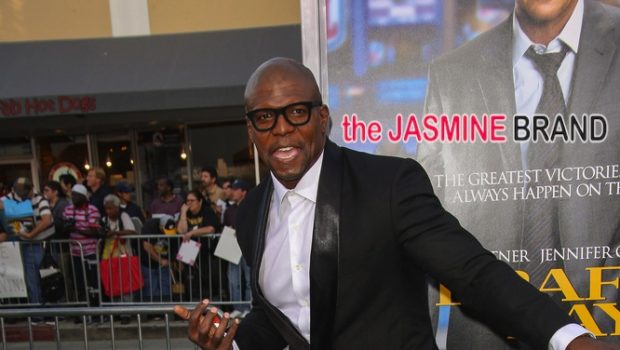 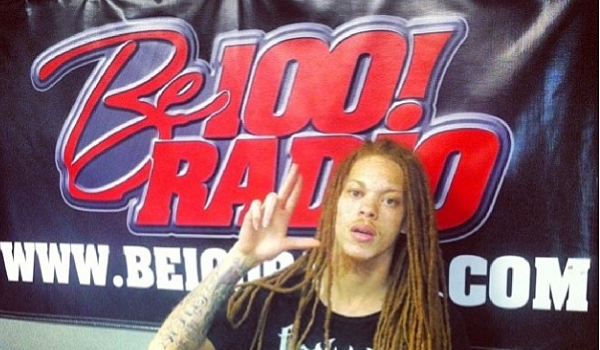