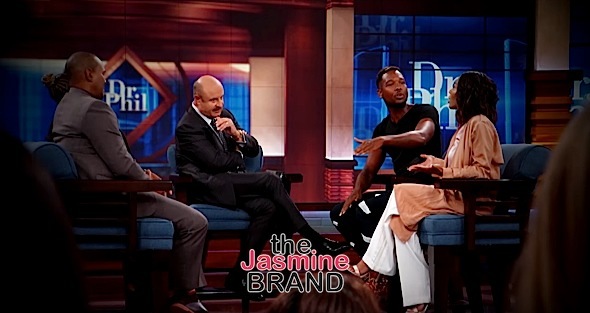 The Love & Hip Hop: Hollywood cast member and her mother appear on Dr. Phil in an effort for him to get help. 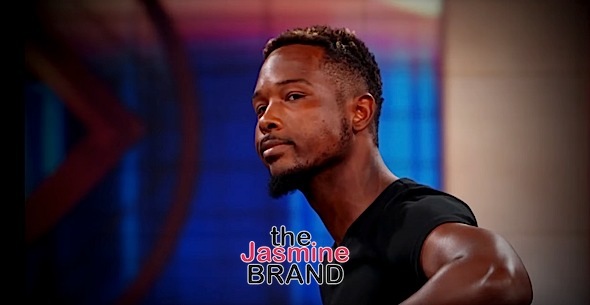 The pair attempt to have a conversation with him, but things go left quickly, with Moneice abruptly leaving the stage. 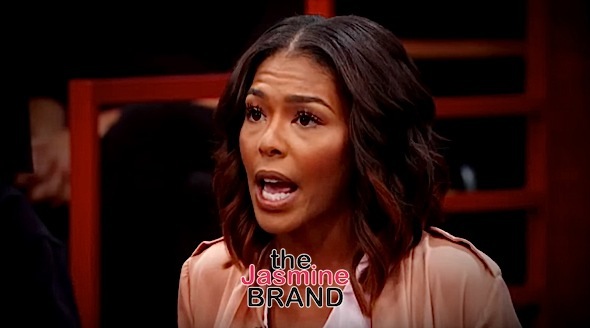 Moniece has spoken openly about her brother’s mental health. In fact, earlier this month, she took to social media, stating that he was missing.

This is my younger brother. He’s been missing now for the past 3 weeks. If you see him anywhere. He’s mentally ill and we’ve not been able to get him properly treated. Police have told us we can not file a missing person’s report. They said he keeps getting detained so he’s not missing.

No additional details about Moniece’s appearance on Dr. Phil have been shared. 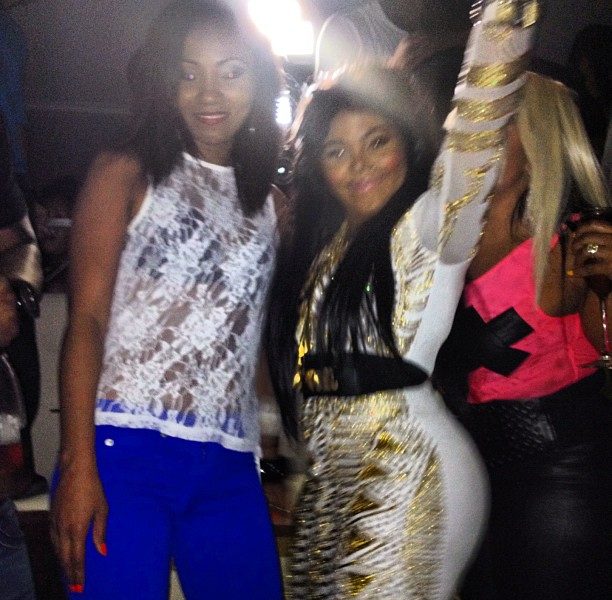 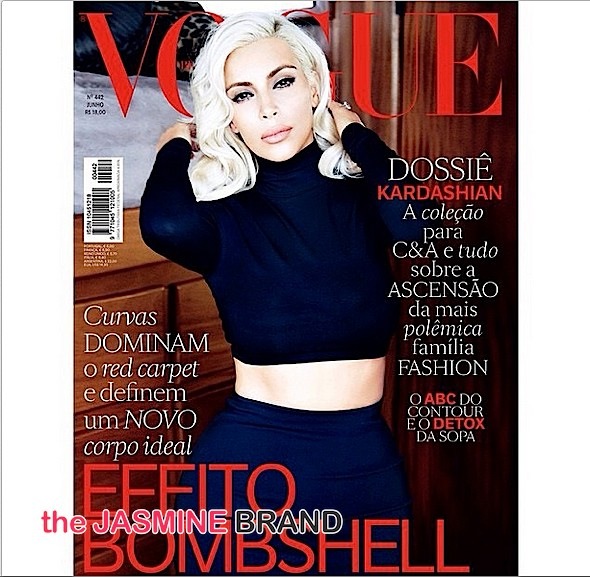 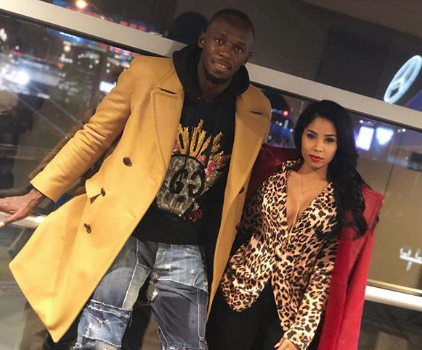 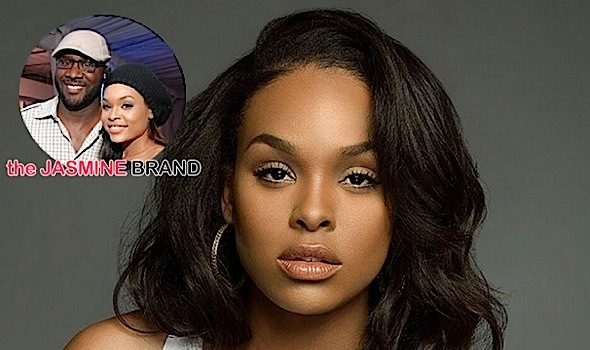