John Legend will star in NBC’s live staging of “Jesus Christ Superstar”. The show will air on Easter Sunday. Legend says of the role,

I’m thrilled to join the cast of this production of ‘Jesus Christ Superstar Live in Concert’. It’s such a powerful, meaningful musical and I’m humbled to be part of this performance. We’ve already formed an incredible team, and, as we finish casting, I’m certain we will put together some of the greatest talents around to do this work justice.

Alice Cooper has been cast as King Herrod. “Jesus Christ Superstar Live in Concert” is based on the 1971 Broadway musical revolving around the last week of Jesus’ life. 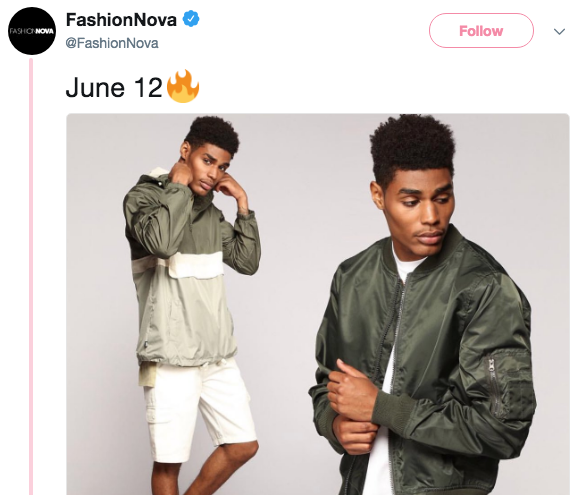 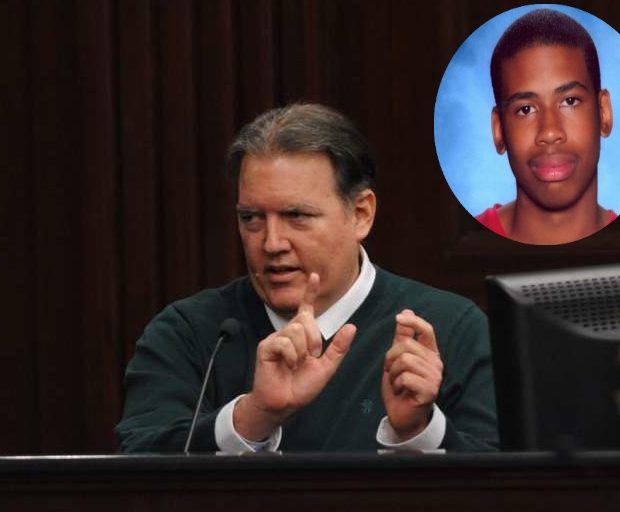 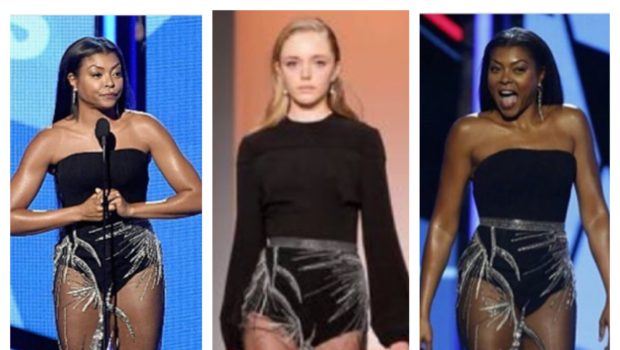 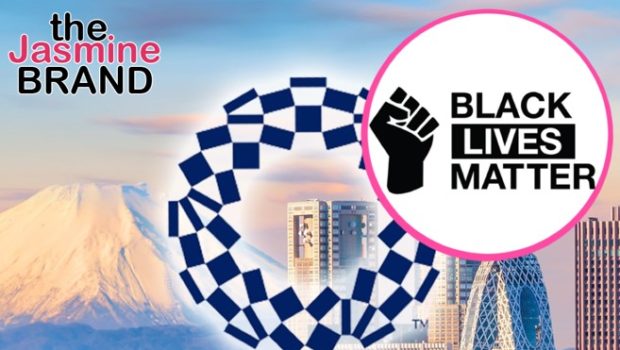