The couple were married for 19 months and now are in the middle of a nasty divorce. The singer has received a restraining order from a judge, which now prevents him from discussing their split to the media.

She recently filed legal docs claiming her estranged husband tried to harass and disparage her in hopes of getting money from her. Scott also claims that Dobson trashed her to her family and friends.

As previously reported, Dobson claimed that he signed a prenup without a lawyer and he wants half a million. In court documents, he stated that the prenup was not legal not only because he signed it under duress and without a lawyer, but also because Scott violated the agreement’s confidentiality clause by speaking to the media about the divorce. Dobson said he’s entitled to half of their marital assets, plus $500,000 for the pain and suffering he allegedly endured during and after their year-long union. 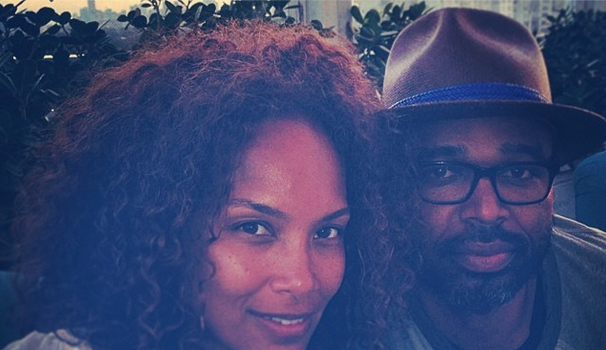