Mo’Nique says that after appearance on ‘The View’, Whoopi Goldberg spoke with her backstage and gave her personal advice. As you know, Mo’Nique has been speaking publicly about being lowballed by Netflix and being blackballed in Hollywood. Last month, Mo’Nique appeared on ‘The View’ to discuss the controversy. See the clips below.

“If you had called me, I would have schooled you…” #WhoopiGoldberg to #MoNique who appeared on #TheView show to discuss being blackballed in #Hollywood & the #Netflix controversy. ***SWIPE***

Fast forward to the present day and Mo’Nique says that behind-the-scenes, Whoopi essentially told her that she was being improperly advised by her husband manager Sidney Hicks. Mo’Nique explains,

When we got to her dressing room and when we were sitting down and this is what she said to me – she said, ‘Listen from the first time I saw you, I loved you. So, I’m going to tell you right now you’ve got to take some of this responsibility and the real problem is Mo’Nique – you’re being ill advised, you’re not thinking for yourself and the real problem is your husband.’

At that point, I had to grab Whoopi Goldberg’s hands, as we were sitting across the table from each other. And I said, ‘Sister let me tell you about my husband, because you’re misinformed and you’re making statements that you really don’t know what you’re talking about.’ I said, ‘See I’ve had the big white manager, the big white agent, I’ve had the big attorney firm, all in Hollywood…I would watch those people cheat me and they would say to me, ‘We’ll get them the next time Mo’Nique.’ I said the reason why my husband is considered to be a problem is when were’ in those meetings with those executives, they can’t answer his questions…

She also says that Whoopi told her that she should let the issue go. See the clip.

Do you agree or disagree with Whoopi? 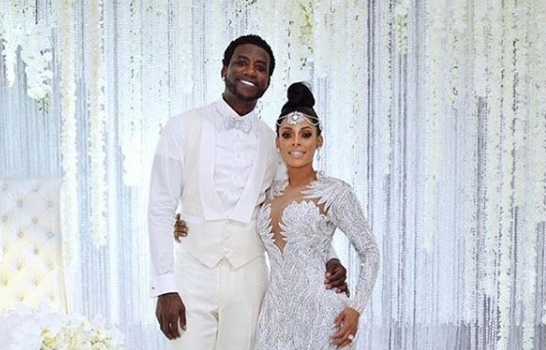 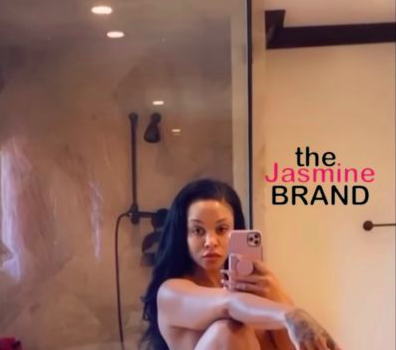 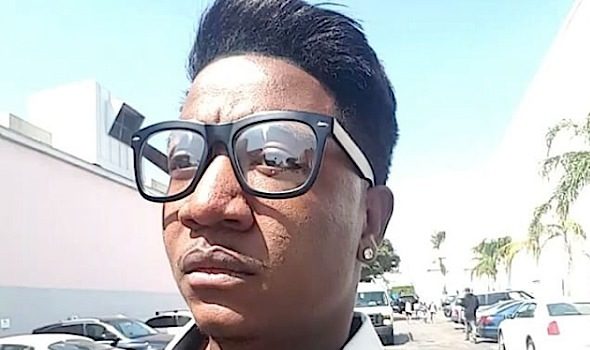