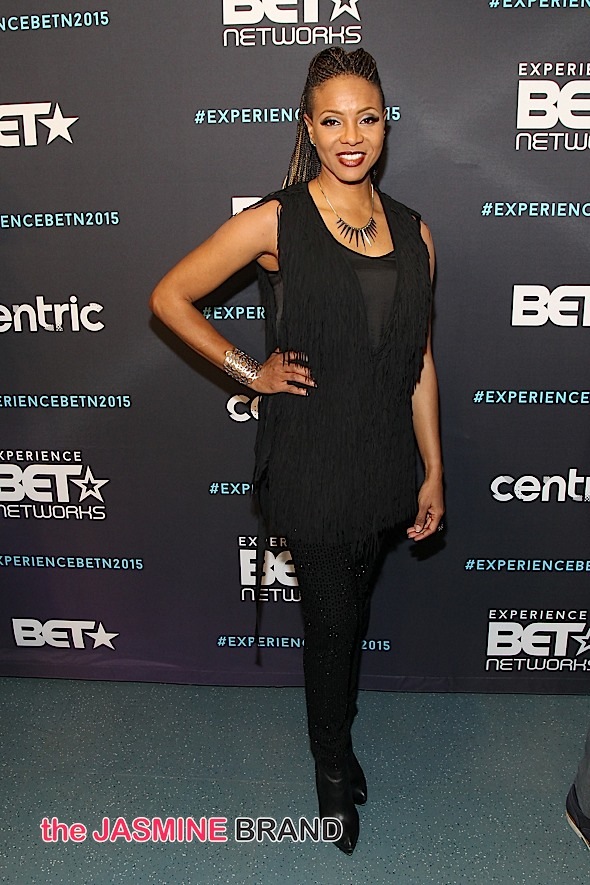 No details about her role have yet been revealed, but she’s already began filming. In addition to Power, she’s been tapped to make guest star appearances on USA Network’s Queen of the South. The series casted her as “The Professor,” where she will serve as the go-to woman for American drug lord Devon Finch.

Lyte first gained fame in the late 1980s, becoming the first solo female rapper to release a full album with 1988’s critically acclaimed “Lyte as a Rock.” She has long been considered one of hip-hop’s pioneer feminists.  Her TV credits include In The House, The District, Get Real, and Half & Half.

Power is a crime drama-thriller television series airing on Starz. The show was created by Courtney Kemp Agboh and premiered in 2014. Season five is set to premiere on July 1, 2018. This month, the series, which is also produced by Curtis ’50 Cent’ Jackson, was renewed for a sixth season.

Issa Rae Cast In “The Hate U Give”
Exclusive
Post Slider