Willow Smith Reveals She Cut Herself

Willow Smith has revealed that when she first began to experience fame, she went into a dark space emotionally. The 17-year-old revealed that during this experience, she began to cut herself. The conversation began when Willow’s mother, Jada Pinkett-Smith, asked her daughter to describe her biggest loss. Willow specifically recalls after the release of her song “Whip My Hair” she was in a dark space. She says,

It was after that whole ‘Whip My Hair’ thing and I had just stopped doing singing lessons and I was kind of just in this gray area of, ‘Who am I? Do I have a purpose? Is there anything I can do besides this?’ After the tour and the promotion and all of that, they wanted me to finish my album. And I was like, ‘No, I’m not gonna do that.’ And after all of that kinda settled down and it was like a kind of lull, I was just listening to a lot of dark music. It was just so crazy and I was plunged into this black hole, and I was, like, cutting myself.

Willow’s mother seemed shock by this revelation and responded,

On my wrist. I mean, you can’t even see it but there’s still a little something there. But like, totally lost my sanity for a moment there. I never talk about it because it was such a short weird point in my life. But you have to pull yourself out of it.

I never talked about it because it was such a short, weird point in my life. I was so out of it, you know. I honestly felt like I was experiencing so much emotional pain but my physical circumstances weren’t reflecting that.

She added that physical pain was a manifestation of her feelings “instead of a ghost in your mind” and that one night she realized her actions were “psychotic” and stopped the behavior. 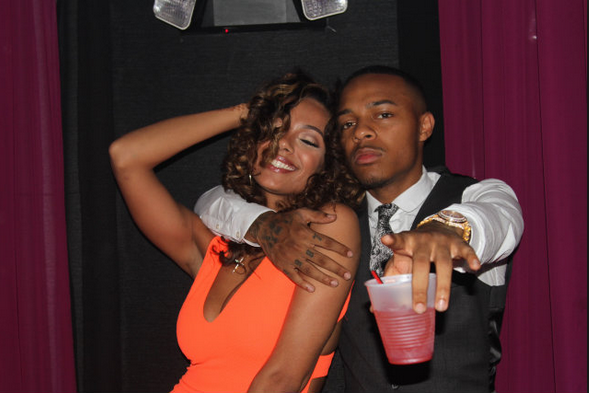 Erica Mena Is Protecting Her Relationship With Fiancé Bow Wow: This Is Gonna Be Forever 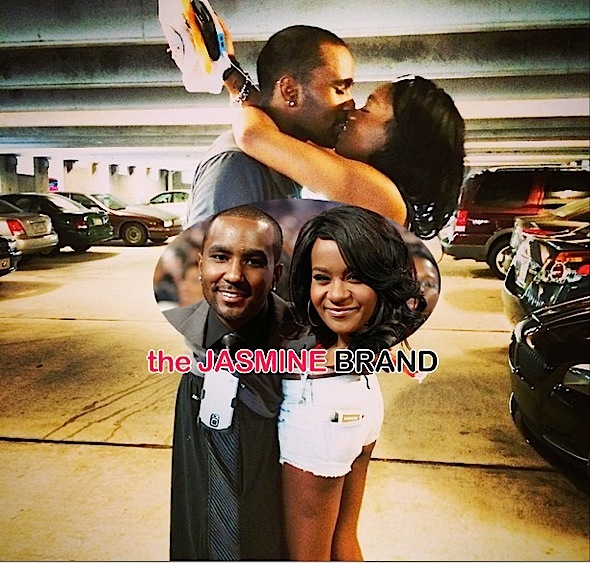 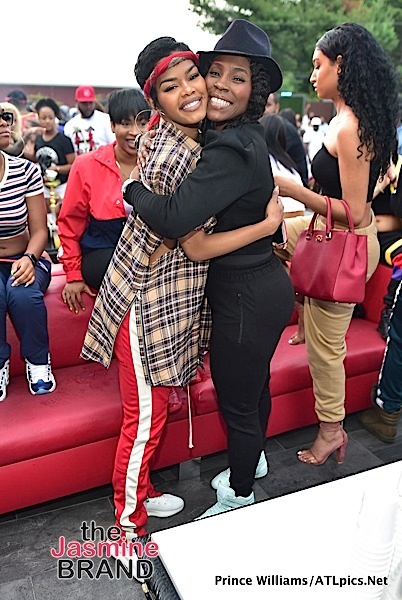 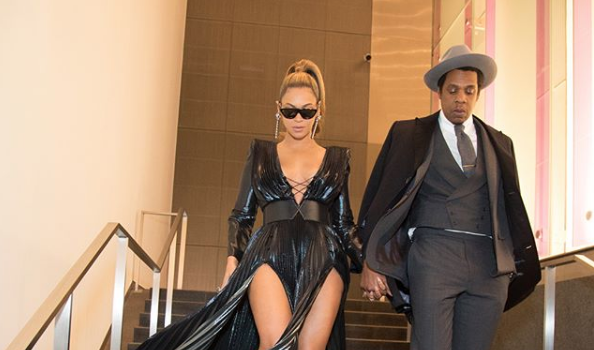 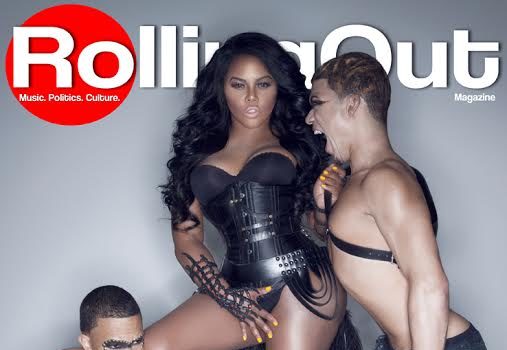