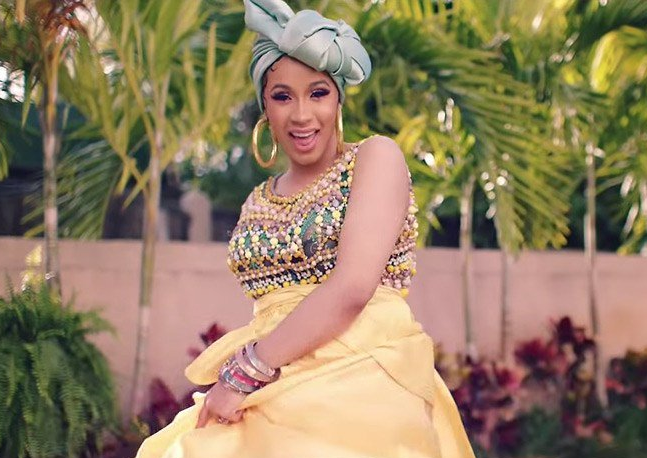 Cardi B teased fans Monday by dropping a preview of her new video, “I Like It” on Instagram. The “Bodak Yellow” raptress captioned the preview with,

Cardi kept true to her word. With the direction of Eif Rivera, outside of serving colorful looks and an undefeated presence, Cardi delivers another single that cements her position in the rap industry.

As the video opens, Cardi is seen in a bright yellow skirt/dress that accents her legs, along with two large hoop earrings, and a teal head-wrap to top it off. Attached to the hot single is Latin artists, Bad Bunny and J Balvin, who both make separate appearances.

“I Like It” combines vibrant Latin flavors without overshadowing the trap sound Cardi is used to presenting. The new single is off of Cardi B’s debut studio album, “Invasion of Privacy”, and according to Billboard, it is the highest charting single since her infamous track, “Bodak Yellow.”

The single originally peaked at #8 spot, but holds down #21, and has spent six weeks on the Billboard Hot 100 Chart. 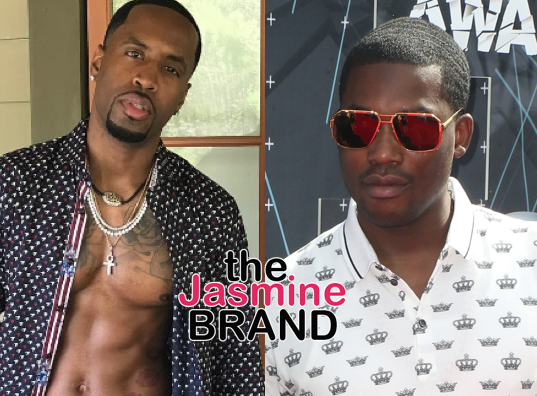 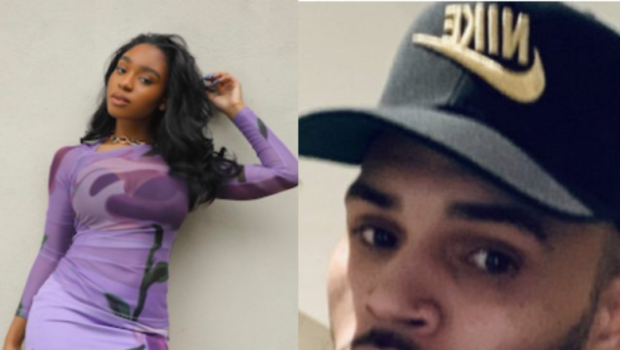 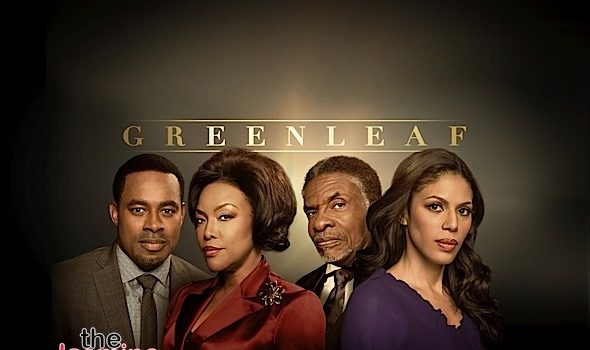