After facing several legal situations, Trey Songz (born Tremaine Neverson) is now being sued by a photographer and a police sergeant who were at the scene of his Detroit performance in December 2016. The suit was filed Monday (June 5th) in U.S. District Court of the Eastern District of Michigan. Photographer Andrew Potter and Sgt. Robert Avery are suing Songz for an estimated $75,000 claiming mental anguish, lost wages, and injures occurred during the incident. The suit describes,

a scene of racial epithets, intoxication and “irate, uncooperative” behavior from the R&B star.

As previously reported, Songz was performing on stage when suddenly his mic was cutoff. He was not too happy about the occurrence and began trashing the stage in a fit of anger.

Potter, who was also working at the concert, was struck in the head by a mic stand that Songz threw during his fit of rage. The suit alleges that being struck by the microphone stand caused,

Potter to fall face first to the concrete floor.

[In the dressing room] the singer “became combative” with officers, punching Avery and then landing atop him, injuring the sergeant’s hip, according to the complaint.

Soon after, the Detroit Police Department sent members from their gang unit to the dressing room and when they arrived, police claim that Songz started hurling racial aggressive language at them, yelling,

According to the complaint, Sgt. Avery, a 22-year Detroit Police veteran, is suffering from mental anguish, lost wages and permanent scarring. Trey was taken into custody where he proceeded to give the camera his middle finger during his booking photo. Songz later pled guilty to two misdemeanor counts and was placed on probation for 18 months. He was also ordered to complete a drug screening as well as an anger management class.

During the hearing Trey apologized to the City of Detroit:

I’d just like to give my apologies to the city of Detroit. I love Detroit.

Trey has yet to respond to the lawsuit. 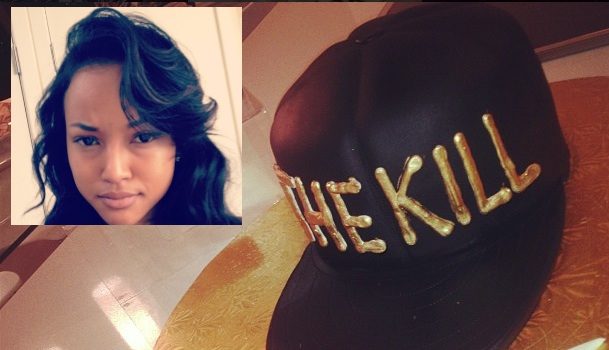 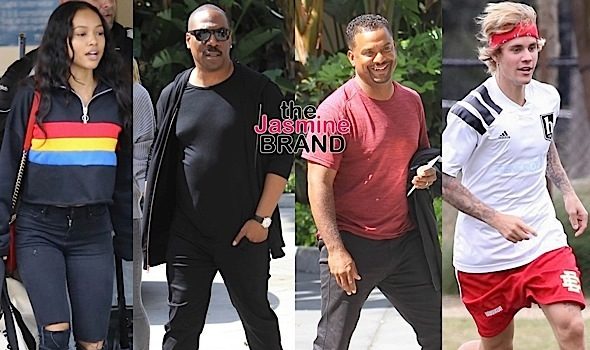