LeBron James just came off a NBA championship lost, and is now faced with claims of infidelity from his mother, Gloria James’ ex-boyfriend. Miami rapper, Da Real Lambo, has brought forward new allegations about the NBA player’s, infidelity to his wife, Savannah James. 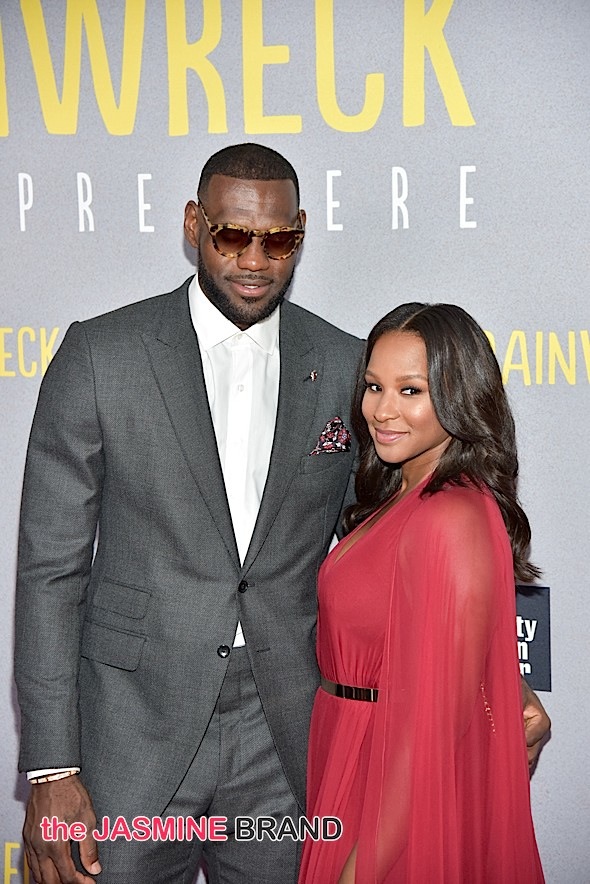 He plans to reveal the secrets he gathered in a new tell all book. An Instagram post dated back in May displays an image of Beyoncé and Jay-Z sitting court side at a basketball game, with an attached caption that reads,

#godspeed MY BOOK WILL BE GIVING THE WORLD THE TRUTH ABOUT WHY @beyonce WASN’T INVITED TO @kingjames WEDDING, AND ALSO WHY #savannajames Wasn’t invited to @beyonce wedding, THE MISTRESS WILL BE EXPOSED IN MY BOOK, MAYBE ITS A CUZING OF #jayz or @beyonce, U HAVE TO READ MY BOOK TO KNOW .

Lambo has also posted LeBron allegedly having a secret love child with reporter, Sharon Reed, when he played for the Miami Heat. In the post, Lambo makes it clear what his vendetta with LeBron is about. He wrote,

#godspeed GET A COPY OF MY BOOK WHEN ITS RELEASE @kingjames THIS NOT EVEN ABOUT ME THIS IS HOW U DID MY DAUGHTER.

In 2015, Reed denied the rumors of her and King James fostering a child together.

Lambo was very close to the James’ family, due to he and Gloria dating since 2011. 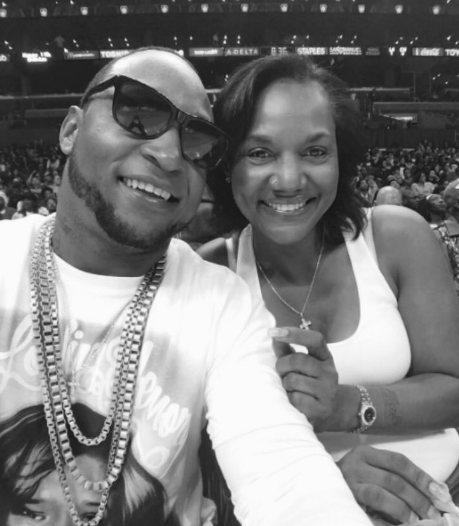 Through images he shared, he would vacation with the James’ family and sporting one of LeBron’s championship rings. There was slight speculation the two were married, but no reports can confirm there was ever a happy matrimony. In 2017, several reports surfaced Gloria broke it off with Lambo after LeBron found out he
cheated on her, and insisted she cut him off.

Lambo was bitter after the breakup taking to Instagram to vent his frustration. In his attached caption, he wrote,

#godspeed U!!! Know the truth why we broke up! So should I tell the world the truth!!! ,U SAW ME TREAT YOUR MOM LIKE A QUEEN, AND I SAW U TREAT YOUR WIFE LIKE A!!!

Shortly after the breakup, Lambo also made headlines for giving props to Kyrie Irving after he got traded and bad mouthing LeBron. Stating,

Do you think Lambo has any credibility in making such claims? 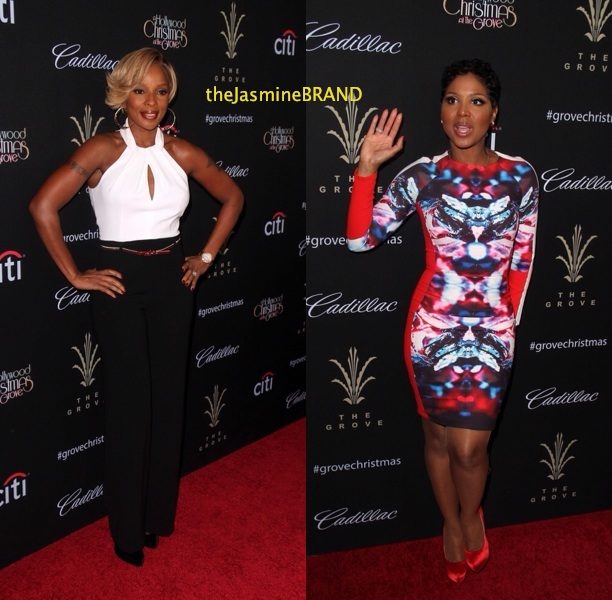 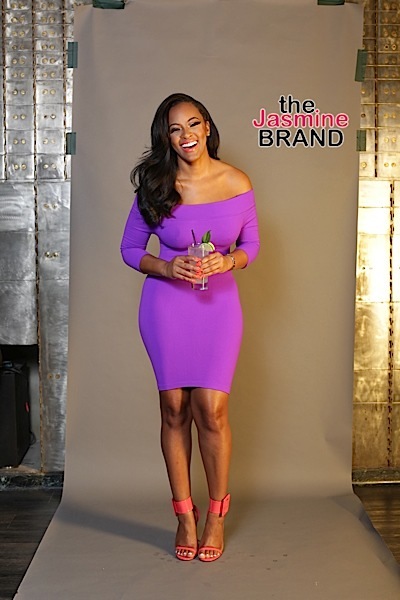 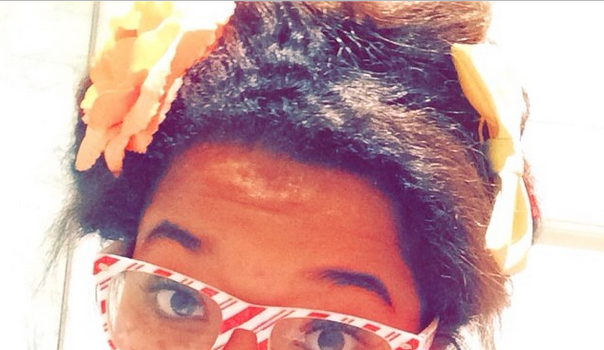 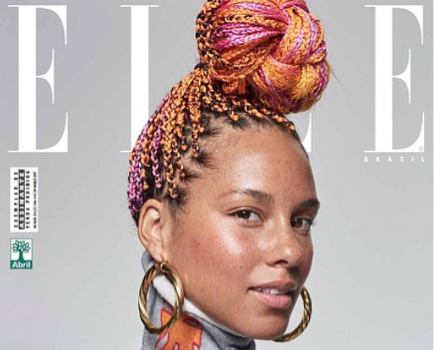