Amid R. Kelly’s multiple sexual abuse accusations, his ex-wife and former star of VH1’s Hollywood Exes, Andrea Kelly is slowly but surely revealing the horrors of being married to the R&B star. In a recent interview, the former reality star shared her experiences of abuse at the hands of the singer. She started by giving this tearful confession,

I often say I spent 10 years being married, but I don’t know what it’s like to be a wife…what was supposed to be my big beautiful mansion ultimately became my prison.

Andrea says that the several women and their parents that have come forward accusing R. Kelly of abuse and holding them against their will have inspired her to finally tell her story. She detailed that she couldn’t leave their Chicago home without his permission and was forced to call him “Daddy.” Those details are eerily similar to those of Kitty Jones and Asante McGee, who appeared on The Megyn Kelly Show. Andrea also offered this shocking confession during the interview,

I was tied up and left on the side of the bed, and he went to sleep.

R. Kelly and Andrea were married in 1996, and finalized their divorce in 2009. They share two daughters and one son. He has yet to comment.

Erykah Badu Responds To Alleged Stalker: No one broke into my home! [VIDEO]
Exclusive
Post Slider 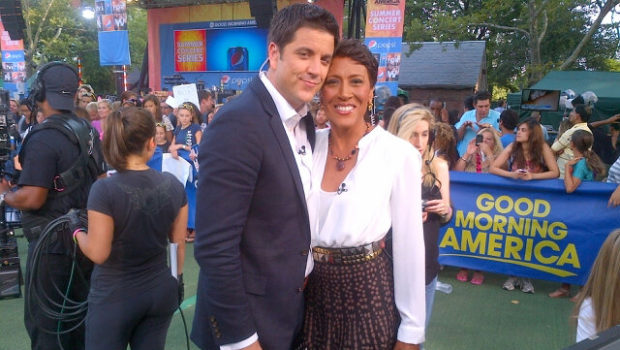