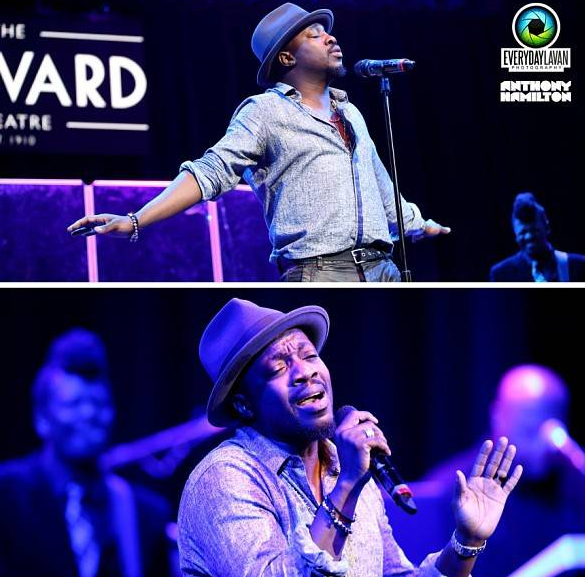 Grammy award winner Anthony Hamilton was in DC for his Valentine’s day show at Howard Theatre. We caught up with the North Carolina native at a private meet and greet, and chatted with him about the Grammy’s, being married (in such a tempting entertainment industry), plus what he finds most attractive in women. Peep some of the excerpts from our interview.
On what he enjoys most about performing:

“I love the appreciation for what it is that I do. It’s honest, it’s pure, people appreciate and accept it and that’s what I love about it.”

On dealing with the disappointment from not winning a Grammy this year:

On his favorite part of the Grammy Awards:

“My favorite part of the Grammy’s was Rhianna’s performance. She is just amazing. She is actually one of my favorite artists and I love her album.”

On the most challenging part of creating his album ‘Back to Love’:

“Letting the label have more say on this album was very difficult for me. I have been doing it on my own without any help. It was hard to let go and go with their vision” 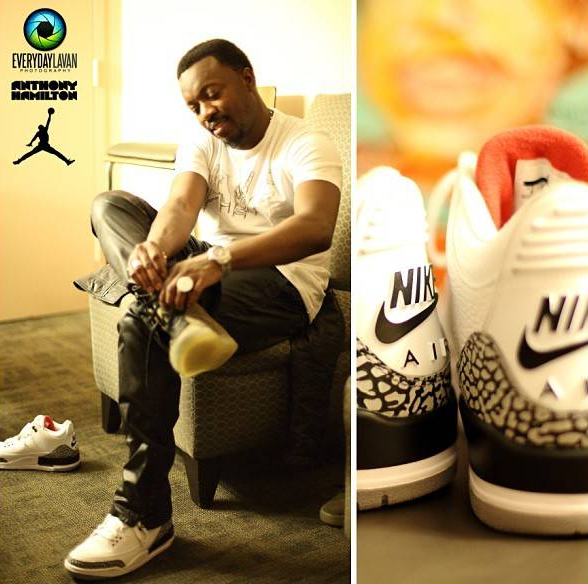 “I believe that you can’t ever be bigger than the source, God. I am about maintaining my Christian  roots and I like being nice to people. I like being positive. When you are positive, you get positive energy back. It feels good to be normal. I like being a normal guy and doing normal things.”

His views on being married and being an entertainer:

“It’s tough. There is a lot of temptation. Women are so beautiful to me. I appreciate them. Any size, shape, color, smell, whatever. I love them. But at the end of the day, I have to maintain my integrity and stay strong in my position as a husband and a man. It’s not easy though. It isn’t easy for anybody. Even pastors will tell you that. But it’s a good fight. Hopefully, I will come out a champion.”

On what he enjoys about being married:

“I like having a team. Someone you can depend on. Someone who knows you when you’re down and when you’re weak without having to tell them about it. It’s a union that is beautiful.”

On what he finds attractive in women:

“I like confidence. I like a woman who knows what she is and isn’t afraid of it. I like them quiet and meek or someone who is outgoing. I like women who have their own identity. That is very attractive to me.”

On what he wants his legacy to be: 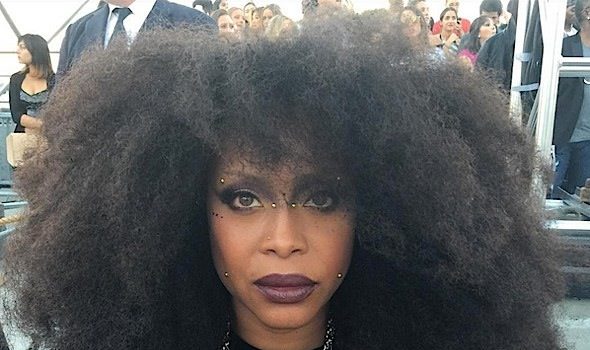 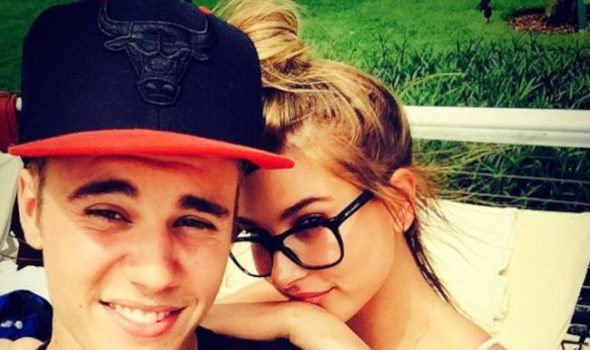