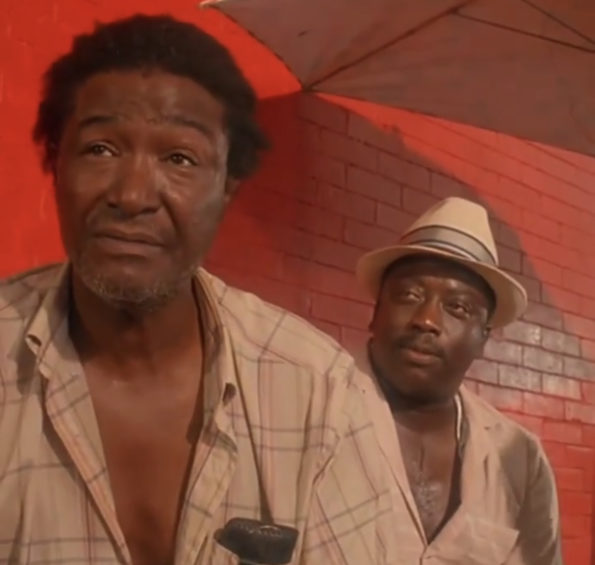 Very sad news, actor Paul Benjamin has reportedly passed away over the weekend at the age of 81. On Tuesday, Oscar winning director, Spike Lee revealed Benjamin’s passing on Instagram in the wake of celebrating the 30th anniversary of their hit movie, ‘Do The Right Thing.’ Lee writes,

“I’m Sad To Write That The Great Actor PAUL BENJAMIN (Who Played ML, {Far Left} One Of The Cornermen Passed This Past Friday,2 Days Before The 30th Anniversary Of DO THE RIGHT THING. Rest In Paradise. Born 1/1/38. Died 6/28/19.” 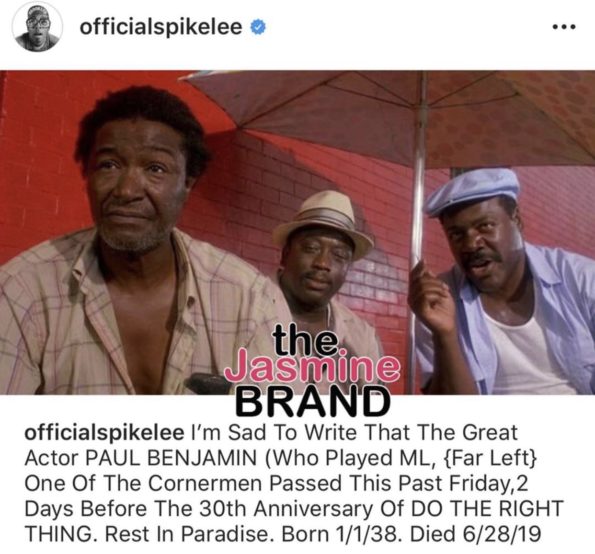 The veteran actor was born and raised in Pelion, South Carolina as the youngest of twelve children born to a Baptist preacher, the Reverend Fair Benjamin, and his wife, Rosa Benjamin. 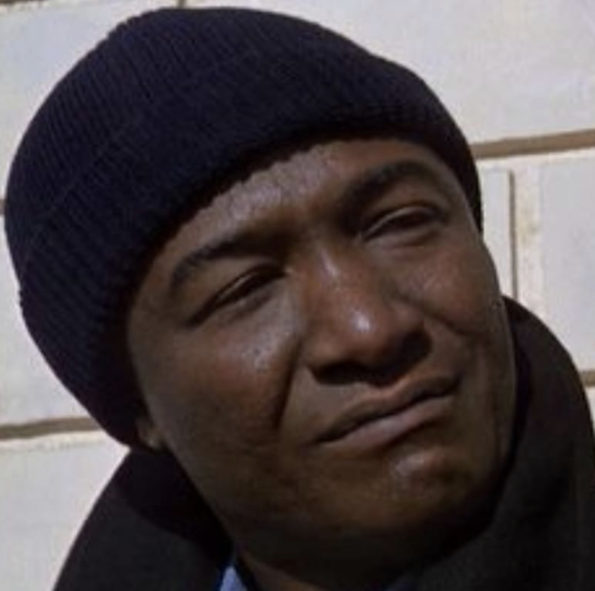 In the 1970s, Benjamin earned a major featured role playing a robber-turned-killer in, ‘Across 110th Street,’ and as a senator in the Pam Grier iconic film, ‘Friday Foster,’ in 1975. In the 80s, Benjamin acted alongside comedian Richard Pryor and legendary actor, Clint Eastwood before taking the role of ML in Lee’s, ‘Do The Right Thing.’

The last decade of his work would find him working mostly within television, independent films, and plays. This year, before his passing, Benjamin played in a stage play called, ‘Carrier’. 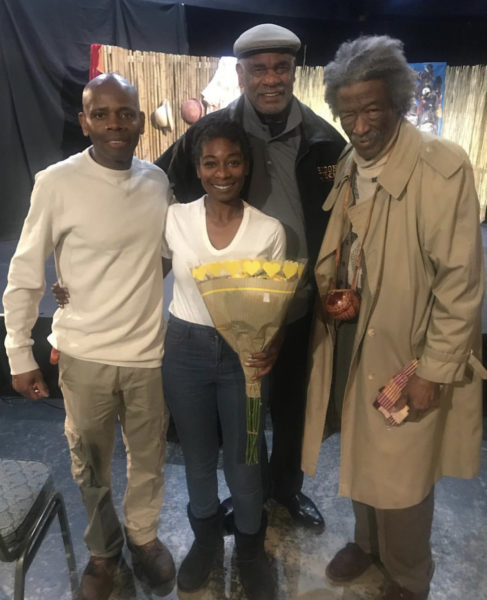