I wanted to ensure his fans got the opportunity to see him one last time.

The Sunrise Police Department were also on site to provide additional security to the service. However
there was nothing but love in the building for the fallen rapper. More than 8, 000 people were in
attendance. The memorial was held from 12 noon to 6 pm. Cameras and cell phones were not allowed inside the memorial, but many in attendance still shared what they could on social media.

The @xxxtentacion memorial was something special. I've never felt such hope and hopelessness at the same time. You'll never see such a large diverse crowd with so much respect. Everyone was quiet as they entered the room and everyone sang all his songs together. #RipX #ripjah

LONG LIVE XXX ?? “They may try to erase your face But millions spring up in your place. “ -e.b. May you find peace in the next now. May the world begin to understand the depths of living between two worlds and recognize that ( you) Jahseh Onfroy is what happens when one is in a struggle to embrace the predator and the victim inside himself at once. Many feel as you did. May your mother, family, childs mother, and those grieving, find moments of peace. May your growing seed receive all of the beautiful things you may have needed and wanted and be the perfect evolution of your design. May all those who were hurt by your hands as a result of your own hurt be healed and granted the lessons they came to receive from you. May the many souls you healed and saved from taking their own lives hold on one more day to do a service for another. Only your eyes can see your heart but we feel it thru the love vibrations in your music. You were on a conscious constant path to healing. You asked for forgiveness and WERE forgiven by those you hurt. Now the world has a choice to forgive. I see you. The Powers don’t fear the violent part of you…They fear what you were capable of. Evolution.

Prior to the memorial, Lil Uzi Vert announced his intentions to start a fund for X’s family (his mother has hinted that X was expecting another child), with Nicki Minaj lending her support; his mother has also launched a foundation in the rapper’s name. Earlier in the week, X made history as the first solo artist this century to earn a posthumous No. 1 song on the Billboard Hot 100; the last artist to do so was the Notorious BIG.

During the memorial, it was reported that federal investigators are assisting Broward County law enforcement with the search for two more men believed to be involved in the XXXTentacion’s murder. As we previously reported, convicted car thief Dedrick D. Williams, 22, has been arrested and charged with first-degree murder. Two more arrest warrants have been issued for the suspects on the loose.

Police announced they are looking for another person of interest in the case. The suspect has now been identified as 22-year-old Robert Allen. Security cameras outside of the Riva Motorsports store captured
Allen shortly before the shooting. Rapper XXXTentacion was shot and killed trying to leave the motorcycle dealership. The sheriff’s office said that XXXTentacion was ambushed by two suspects. The 2017 Dodge
Journey used in the robbery, is currently in police custody. The parking lot surveillance video shows the shooting that began with the Dodge Journey blocking XXXTentacion’s BMW as it left Riva’s parking
lot. 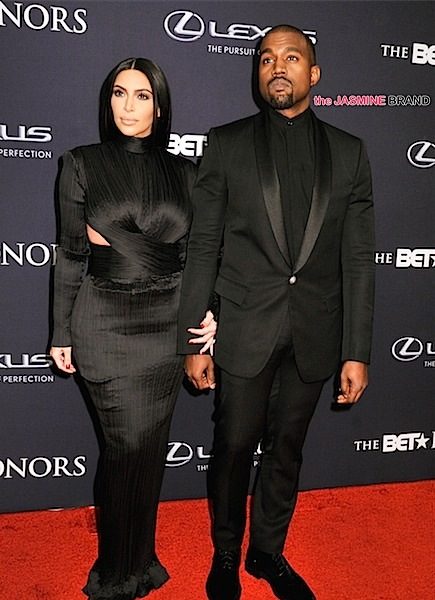 Tiny’s BFF Shekinah Admits She Was Punched & Attacked By Ex: Nobody deserves to be hit! [VIDEO]
Exclusive
Post Slider 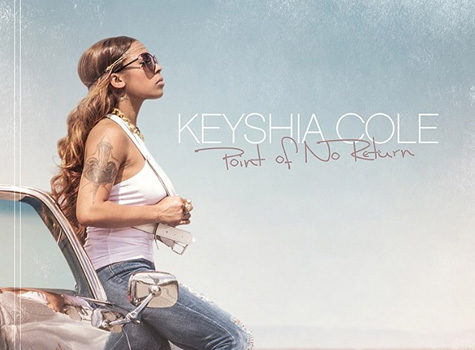