A few weeks ago, Frank Ocean shocked his fans, some of the hip-hop world and the public by announcing that sexually he was attracted to men. It’s debatable on if he’s bi-sexual or gay (I think that most of us could care less, but maybe I’m wrong), as he didn’t label himself, but much of the public found his declaration courageous. A number of celebrities (Beyonce included) vocally spoke out and supported him. Since then, Ocean has released his new album (channel ORANGE) and has remained mum about his sexual orientation (outside of a tweet here or there). And over the weekend, the Guardian shared Ocean’s first public interview, since his announcement, where he chats about what motivated him to open up. Peep a few excerpts below:

On the mysterious persona that he gives off:

“It’s not formulaic…It’s not me necessarily trying to preserve mystique. It’s who I am. It’s how I prefer to move. I really don’t think that deeply about it at all, I swear I don’t. I’m just existing.”

On being labeled ‘risky’ or fearless:

“I won’t touch on risky, because that’s subjective…People are just afraid of things too much. Afraid of things that don’t necessarily merit fear. Me putting Nostalgia out … what’s physically going to happen? Me saying what I said on my Tumblr last week? Sure, evil exists, extremism exists. Somebody could commit a hate crime and hurt me. But they could do the same just because I’m black. They could do the same just because I’m American. Do you just not go outside your house? Do you not drive your car because of the statistics? How else are you limiting your life for fear?”

On if he considers himself courageous for ‘coming out of the closet’, per say:

“I don’t know…A lot of people have said that since that news came out. I suppose a percentage of that act was because of altruism; because I was thinking of how I wished at 13 or 14 there was somebody I looked up to who would have said something like that, who would have been transparent in that way. But there’s another side of it that’s just about my own sanity and my ability to feel like I’m living a life where I’m not just successful on paper, but sure that I’m happy when I wake up in the morning, and not with this freakin’ boulder on my chest.”

On what motivated him to open to the world about his sexuality:

“I knew that I was writing in a way that people would ask questions…I knew that my star was rising, and I knew that if I waited I would always have somebody that I respected be able to encourage me to wait longer, to not say it till who knows when….It was important for me to know that when I go out on the road and I do these things, that I’m looking at people who are applauding because of an appreciation for me…I don’t have many secrets, so if you know that, and you’re still applauding … it may be some sort of sick validation but it was important to me. When I heard people talking about certain, you know, ‘pronouns’ in the writing of the record, I just wanted to – like I said on the post – offer some clarity; clarify, before the fire got too wild and the conversation became too unfocused and murky.”

On why he decided against changing some of the pronouns (from ‘he’ to ‘she’) in some of his lyrics:

“When you write a song like Forrest Gump, the subject can’t be androgynous. It requires an unnecessary amount of effort. I don’t fear anybody … … at all. So, to answer your question, yes, I could have easily changed the words. But for what? I just feel like it’s just another time now. I have no interest in contributing to that, especially with my art. It’s the one thing that I know will outlive me and outlive my feelings. It will outlive my depressive seasons.”

On how parts of his upbringing and family, influence some of the subjects of his current album:

“I mean, ‘experience’ is an interesting word. I just bear witness. For a song like Crack Rock, my grandfather, who had struggled to be a father for my mum and my uncle … his second chance at fatherhood was me. In his early-20s, he had a host of problems with addiction and substance abuse. When I knew him, he was a mentor for the NA and the AA groups. I used to go to the meetings and hear these stories from the addicts – heroin and crack and alcohol. So stories like that influence a song like that…I have actual pimps in my family in LA…It was fantasy built off that dynamic … but you can only write what you know to a point.”

Read the full article at Guardian. 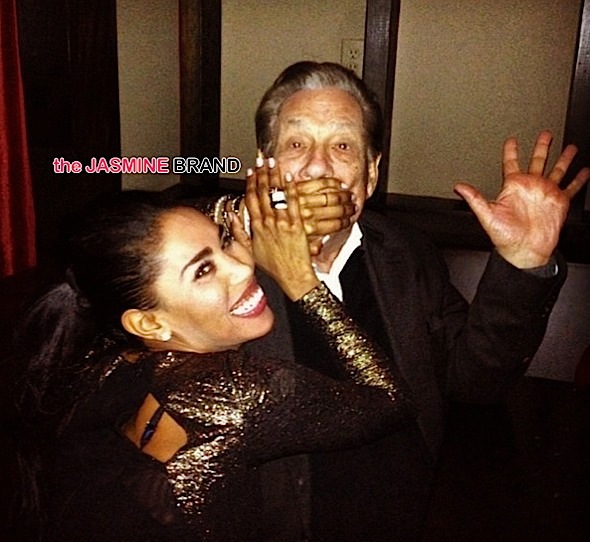 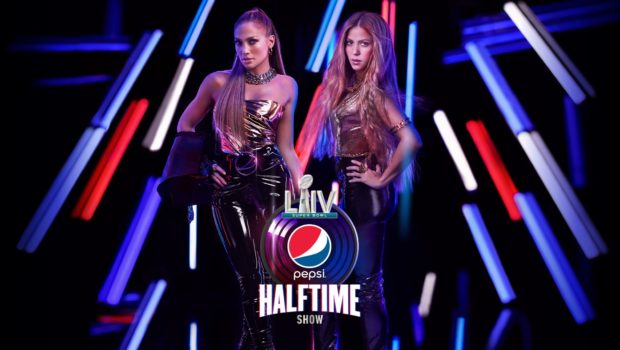