Tamar Braxton is has confirmed that she and her estranged husband, Vince Herbert, are no longer together. The Braxton Family Values singer has been spotted strolling through the streets of Los Angeles with a new mystery man on multiple occasions. As the “Love & War“ singer awaits on a finalization of her divorce, she took to Instagram to reinforce the fact that she and Vince are over.

An Instagram user by the name of @Totallyt420 commented under one of Tamar’s photos,

“U still with that dude Vince #askingforafriend.”

To which the reality star responded,

The singer filed for divorce from the music mogul in October 2017, citing irreconcilable differences. They’ve been married for 9 years and a share a 5-year-old-son. Tamar has detailed the ups and downs of their relationship via social media. The relationship received some attention after Herbert was suspected to be cheating on Tamar, and Tamar’s mother, Evelyn Braxton alluded to Herbert being abusive towards Tamar.

Check out Tamar’s mystery man below. 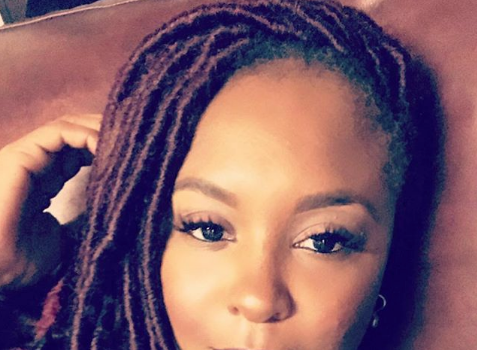 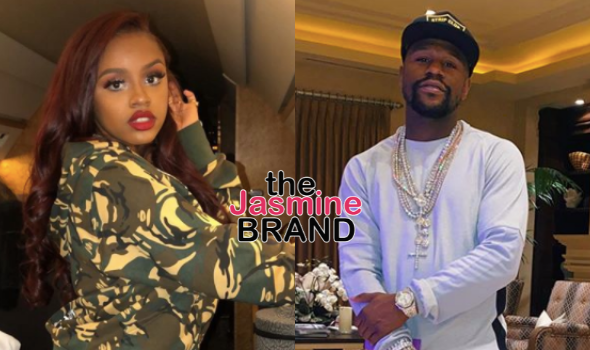 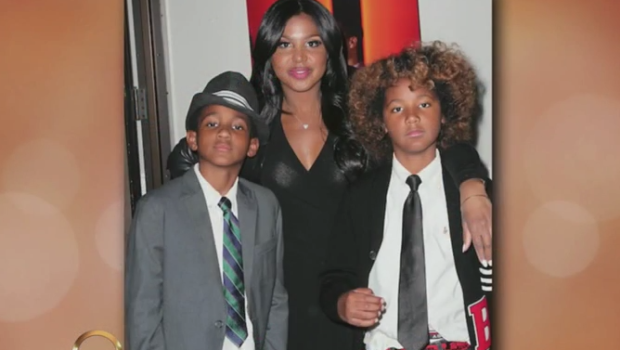