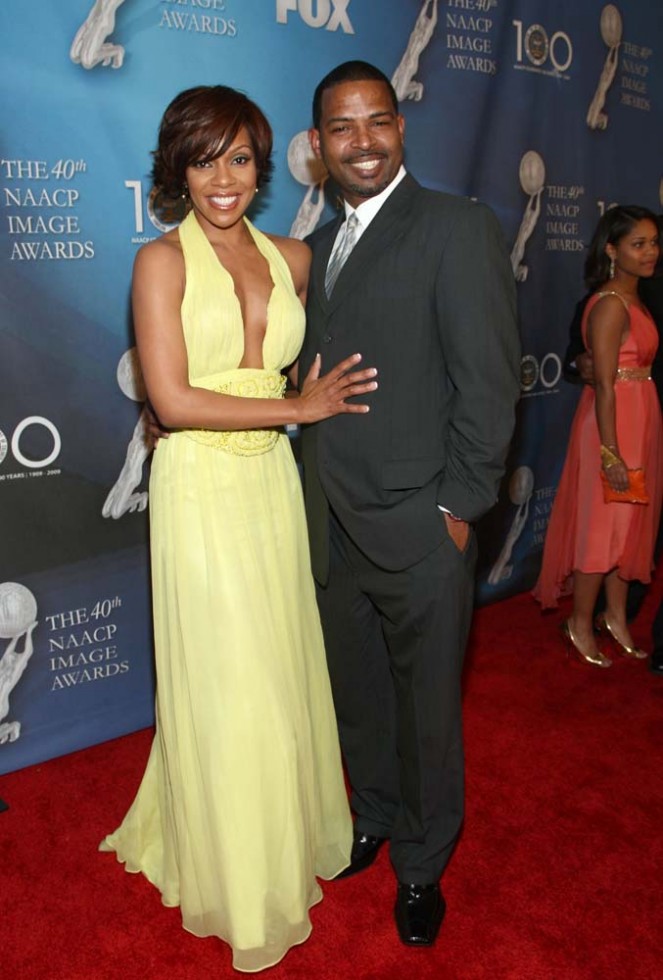 Wendy Raquel Robinson is heading to divorce court. Despite being married for 15 years, Wendy’s husband, Marco Perkins, has filed for divorce, citing a dissolution of marriage. Perkins is claiming the actress abandoned him after he suffered a stroke in 2015 and has left him completely broke. According to court documents, Perkins is asking the judge to order Robinson to fork over at least $10K a month in spousal support.

Perkins says the money will be used in efforts to maintain his luxurious lifestyle, which Robinson introduced him to while married. He also says Robinson can afford the spousal support, claiming the actress brings home about $200k a month.

The pair met in 2000 at an NFL Super Bowl party being hosted at the actress’ home. Three years later, the couple got married. 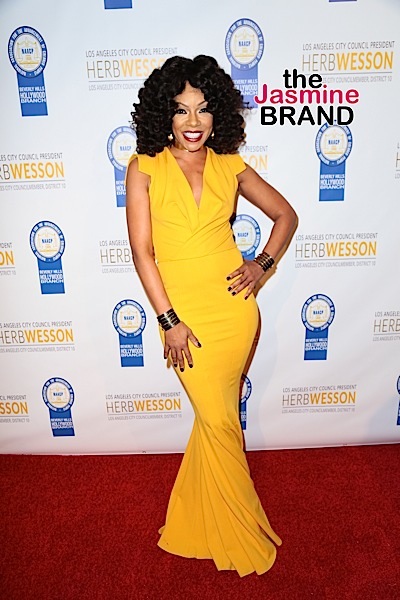 In 2012, the Robinson raved about her and her soon to be ex-husband’s relationship. She gushed,

“I can honestly say he’s my best friend. We won’t let more than two weeks go by without being together and seeing each other… he is the communicator in the relationship. He loves to talk and he loves to work it out, whereas sometimes I agree to disagree. Usually, he’s like, ‘No, we have to talk this out.’ So I love that about him. He doesn’t let me go into my shell.”

It’s safe to say Perkins and Robinson will now be communicating through their lawyers.

Robinson has yet to release a statement about the divorce. She is known for roles as Regina “Piggy” Grier on The Steve Harvey Show and Tasha Mack on The Game. 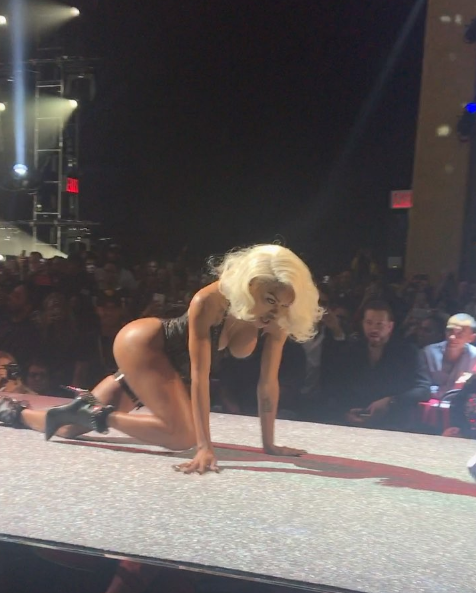 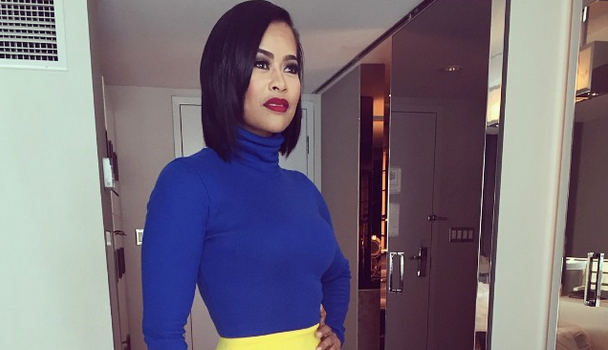 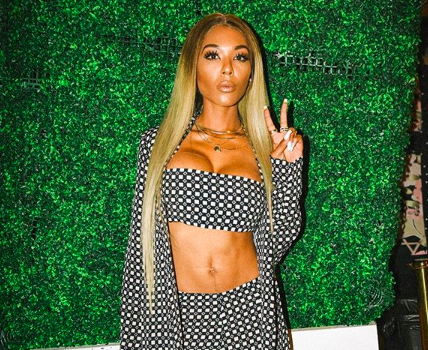 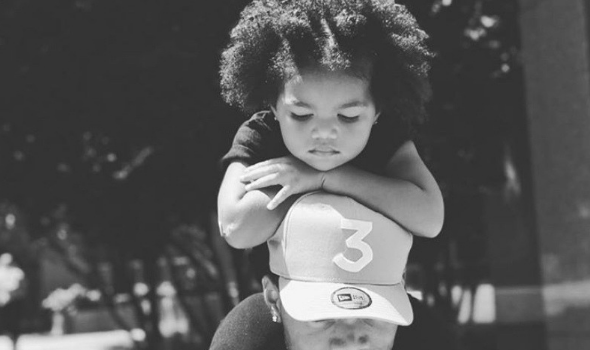