On Friday, the legendary Aretha Franklin was officially laid to rest with a 6 hour plus home going ceremony. Thousands of people – including politicians, musicians, and Hollywood celebrities alike – gathered in Detroit’s Greater Grace Temple to honor the late singer.

With any event as large as this comes inevitable controversy. Two of those pearl-clutching moments surrounded pop-star Ariana Grande. Many voiced on social media that they felt the length of her cocktail dress was inappropriate for a funeral.

Secondly, what some considered an insensitive, tone-deaf joke was made by Bishop Charles H. Ellis III – comparing Ariana’s last name to a Taco Bell meal. He also had a tight grip on her bosom. Yikes!

But the ultimate R-E-S-P-E-C-T was paid to the Queen of Soul by the Queen of England at Buckingham Palace. The Band of the Welsh Guards played her signature song during the changing of the guards ceremony. 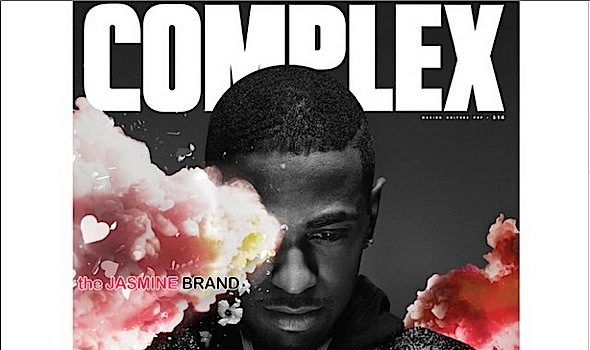 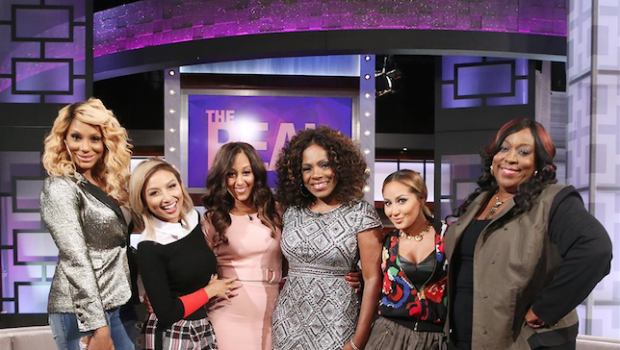