Barack Obama Will Have A Street Named After Him in LA

The City of Los Angeles has solidified changes to honor former President, Barack Obama, in a significant way. In June 2017, it was originally proposed by City Council President, Herb Wesson, to have a street named after the 45th President in the Los Angeles area, and Tuesday night, Mayor Eric Garcetti confirmed the change. The Los Angeles City Council voted in favor to rename the street which will formally be known as Rodeo Road will now be, Obama Boulevard.

“It’s official: our City Council has voted to rename Rodeo Road to Obama Boulevard! We’re thrilled that Angelenos and visitors will forever be reminded of the legacy of President Barack Obama when traveling across L.A.,” Garcetti wrote in the tweet Tuesday evening.

We’re thrilled that Angelenos and visitors will forever be reminded of the legacy of President @BarackObama when traveling across L.A. pic.twitter.com/gnVNgBgndn

Although, the surrounding streets are named after previous presidents such as, George Washington and Thomas Jefferson; Rodeo Road is also important because, while Obama was running, he held a campaign rally at Rancho Cienega Park. The street change is not to be confused with the very popular Rodeo Drive. Rodeo Road is reportedly a 3.5 mile street which runs from Culver City border east to Mid-City. The community surrounding is predominantly African American.

The Chicago native has yet to respond to the news. 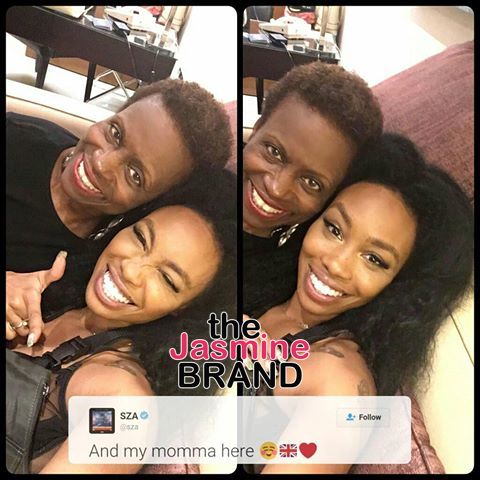 SZA’s Mom Gives Us The Advice That We All Need