Aretha Franklin was not only sent off to heaven like the Queen of Soul that she is but she was treated as actual royalty. Thousands of people – including politicians, musicians, and Hollywood celebrities alike – gathered in Detroit’s Greater Grace Temple to honor the late singer. Here are the highlights of Aretha’s homegoing service.

Her hometown of Detroit saluted her by parading 100 pink Cadillac cars in honor of her song, “Freeway of Love.”

The Queen of Soul’s body was laid to rest in a glamorous gold casket, where she made several costume changes earlier in the week. She donned Louboutins at her wake and her funeral. Nothing but the best for the Queen!

The casket carrying the late singer #ArethaFranklin arrives at the Charles H. Wright Museum of African American History where she will lie in state for two days of public viewing in #Detroit on Tuesday. Hundreds of people lined up before dawn to pay their final respects to the #QueenofSoul, occasionally bursting into song. Read more through the link in our bio. . ? Mike Segar / @reuters

The stars flocked to Detroit, halting their busy schedules to pay their respects to Aretha.

Only a true Queen could gather these men. #arethafranklin #QueenOfSoul

Cast members of @tylerperry’s “The Haves and the Have Nots” arrive at Greater Grace Temple for #Aretha Franklin’s funeral pic.twitter.com/jPY1b18Pug


It was a special moment of my life to speak at the homegoing of my beloved friend #ARETHAFRANKLIN pic.twitter.com/281DOaEmfh

Tyler Perry says he grew up listening to his mother blast Aretha Franklin's songs on the radio, and was able to gauge his mother's mood that day by the songs she played. The actor and filmmaker described how his first conversation with Franklin went. https://t.co/Wp6KK8VMwq pic.twitter.com/WwgY6GLYPh

There were several performers during the service, including but not limited to Fantasia, Chaka Khan, Jennifer Hudson, Yolanda Adams, and Stevie Wonder.

When #Fantasia kicks off her shoes, you know she’s about to take us to church!

Stevie Wonder performing ‘As’ was the perfect ending for the #ArethaHomegoing. pic.twitter.com/9CaRZB1P5w 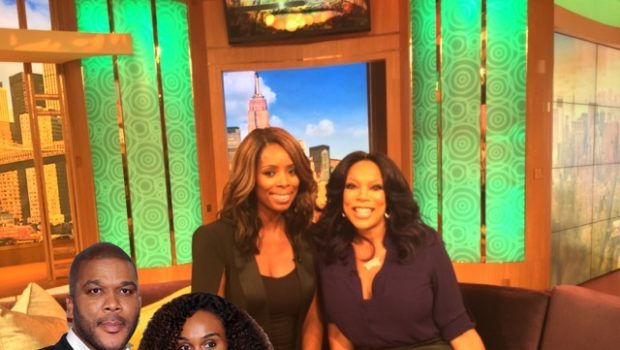 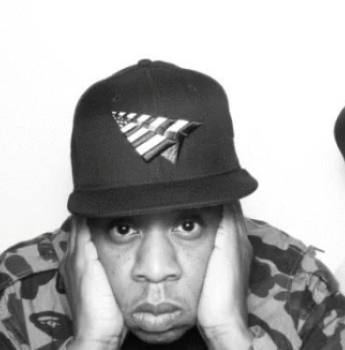 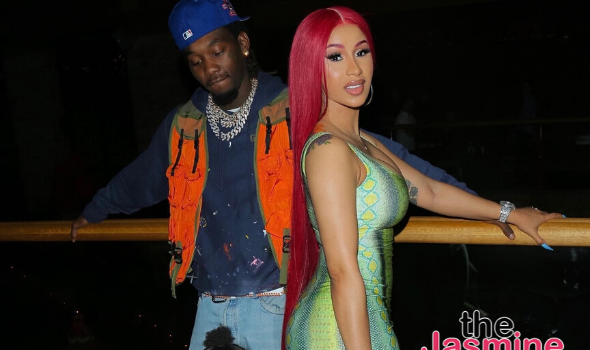