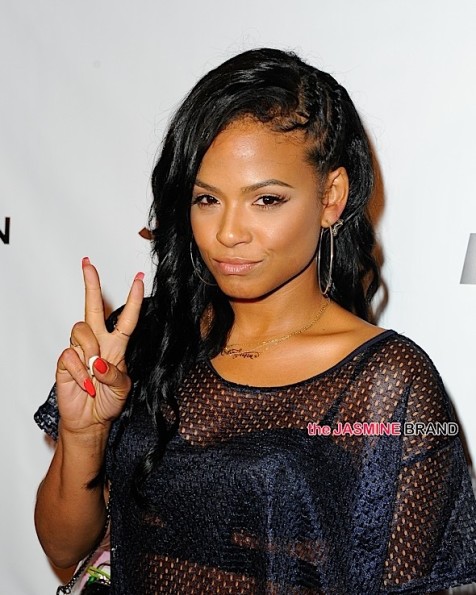 Christina Milian had a wild night out on Tuesday. After leaving the Bruno Mars concert with friends, the “Dip it Low” singer took her festivities to the bar at the Figueroa Hotel in Los Angeles, and that’s where things got twisted. It’s reported, as Milian and her friends, including “WAGS” star Nicole Williams, were trying to make their way into the bar after last call, they were allegedly stopped by the bouncer. 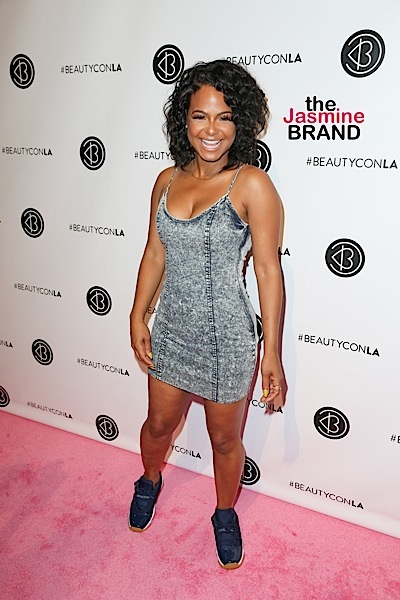 Witnesses claim the bouncer eventually allowed Milian’s friends inside the bar, but NOT Milian and another one of her friend’s.  After a few moments, witnesses also state they seen one of Milian’s friends let her inside through a gate, and before things became escalated, they spotted the singer throwing a drink at the bouncer who previously attempted to stop her. Allegedly, the bouncer tried to grab Milian, when two men stepped in and a fight ensued; but Christina’s camp sings a different tune of how things went down.

According to them, Milian never threw anything and the bouncer allegedly struck one of her friends. They also say, Milian and her group of friends were eventually allowed in the bar by lieu of the hotel manager. After entrance, the bouncer began being aggressive, and in return, Williams went to find the same manager to dissolve the situation. 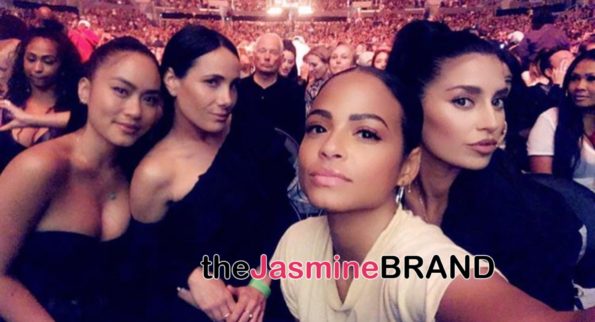 Milian and her friends at Bruno Mars’ concert. 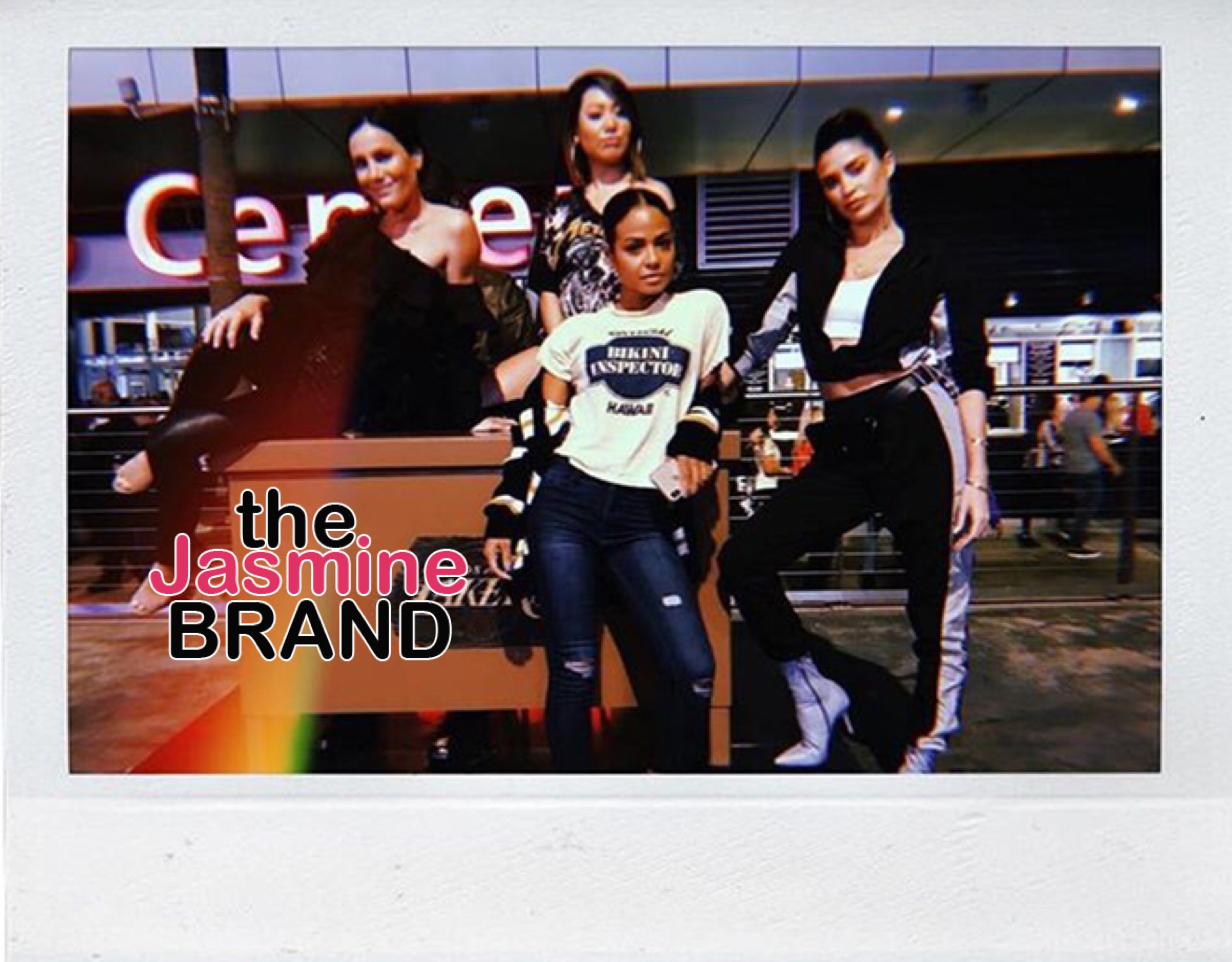 The women eventually called an Uber, due to the uncomfortable circumstances. According to Milian’s camp, as they were leaving the bouncer followed them down the street. The hotel has responded to the situation stating,

[the fight] was unfortunate and was diffused by hotel staff and security to the very best of their ability.

Wendy Williams To Ashanti: Nobody Cares About Your Music [VIDEO]
Exclusive
Post Slider 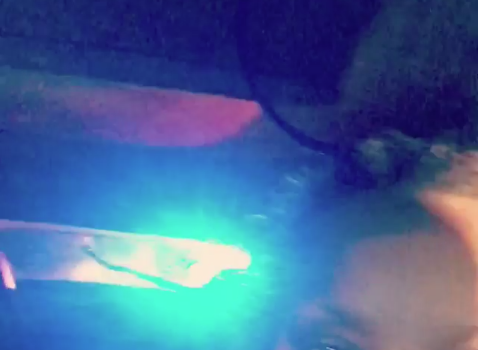 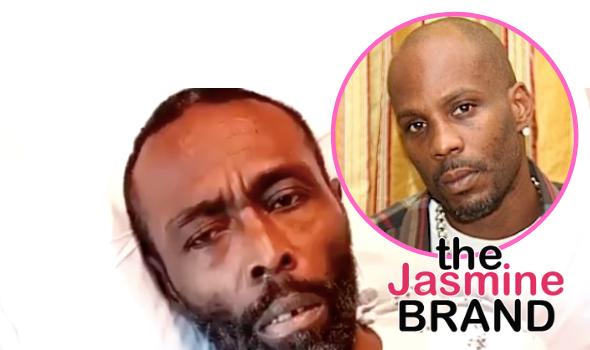 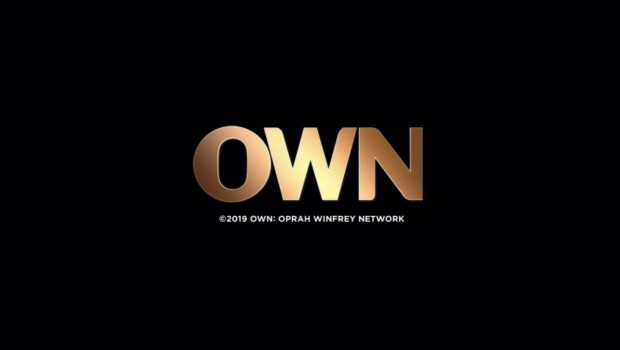