Michelle Williams is opening up about her battle with depression and how it could have cost her relationship and her life. According to Michelle, she began planning her wedding with Chad Johnson and although one would have been on top of the world at this time, Michelle was falling in a deep depression. She reveals that over the summer, she broke off her engagement with Johnson just hours before she drove herself to an L.A. mental facility. She also says at that time, she didn’t attempt suicide but she thought about it.

I thought I was over depression. I thought, ‘I’m good!’ I’ve got love, I’m working out. But I was so angry. The rage built up in me. I did not attempt suicide, but I was questioning [life].

I’d been there before in that darkness. I was like ‘No, you better go [to the hospital].’ By the time I got there, I was stable.

Despite being pushed away, Chad Johnson refused to leave Michelle’s side.

I would’ve understood [if he left]. He’s been praying for a wife. He didn’t pray for a depressed wife.

Michelle says she had to push through her depression to reunite with Destiny’s Child at Coachella.

The entire year we were rehearsing every day for hours. I was burying it, and before you knew it, I was looking up out of the pit like, ‘Oh my God.’

Michelle is now back on top of her wellness journey and shooting her reality show,  Chad Loves Michelle, premiering November 3rd on OWN. 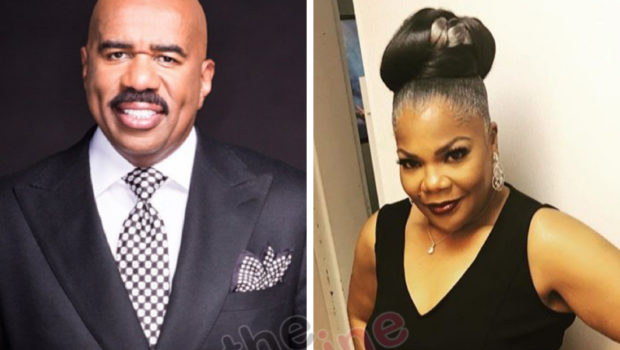 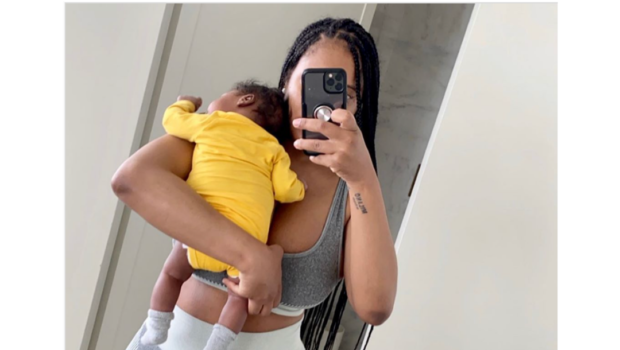