NBC News has officially announced they’ve pulled the plug on “Megyn Kelly Today.” The news follows after Megyn Kelly made sentiments about her seeing nothing inappropriate with people wearing blackface as a Halloween costume on her show Tuesday. For her statements, she received major backlash and disapproval from the NBC News and it’s President, Andy Lack.

On Friday, reports confirmed the show will no longer air on the network. In a simplistic statement they confirmed,

‘Megyn Kelly Today’ is not returning. Next week, the 9 a.m. hour will be hosted by other Today co-anchors.

As previously reported, the host’s show was suspected to be pulled off air following her comments, and was negotiating an exit deal, due to being only halfway through her three year contract with NBC News. Kelly’s attorney, Bryan Freedman released a statement in regards to said deal,

Megyn remains an employee of NBC News and discussions about next steps are continuing.

Kelly apologized for her comments in an internal email and on air on Wednesday.

In addition to her apology on Wednesday, it was announced Kelly would not be present on the show for Thursday and Friday; the network aired reruns of “Megyn Kelly Today.” The staff of Kelly’s show will keep their jobs. Reports claim NBC News is looking to replace the show with a fiscal responsible program. 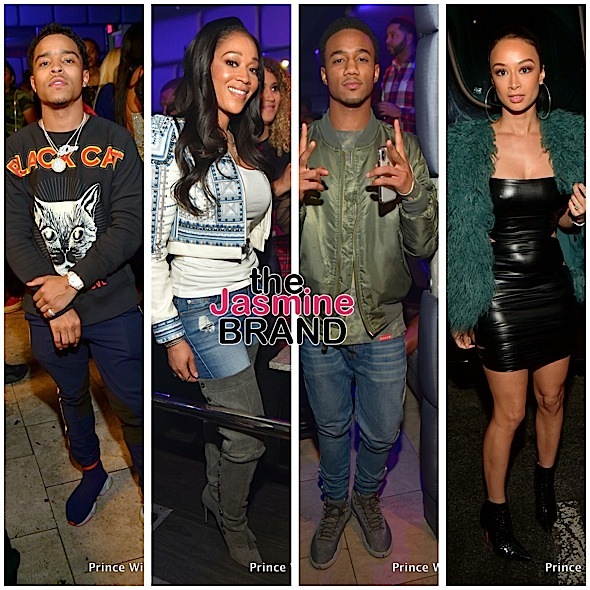 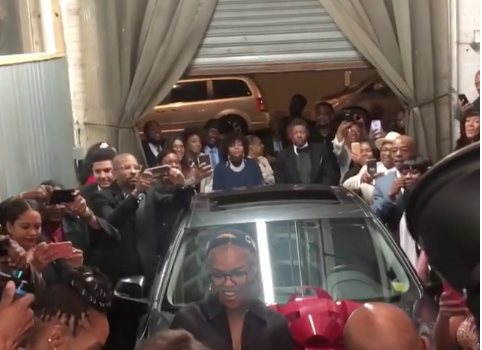 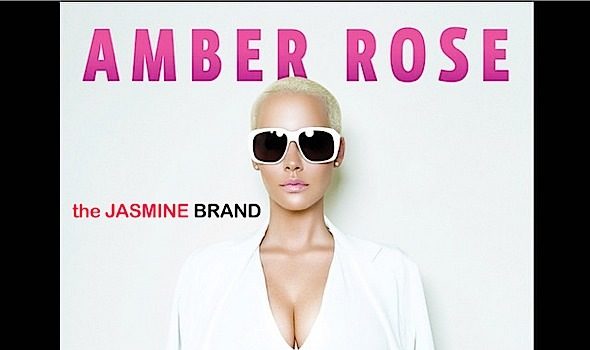 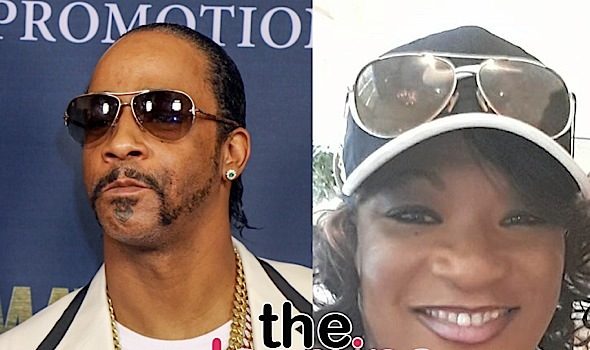