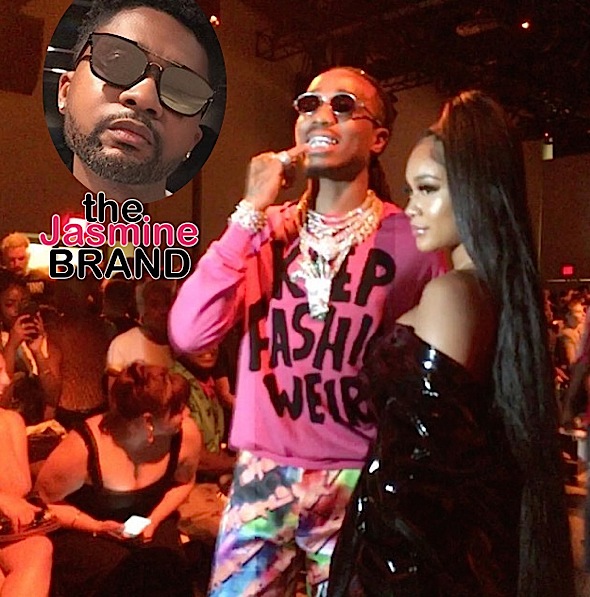 In a recent interview, Bay Area rapper Saweetie was once again asked about her relationship to Migos frontman, Quavo. When asked about what attracted her to Quavo, Saweetie, with a huge smile on her face, says:

We’re really good friends. When we hang out, it’s always a good time. If you ever get to know him, he’s a great guy.

As for how Saweetie and Quavo started dating, it was not without the blessing of super-producer  Zaytoven, who is basically like family to Saweetie. 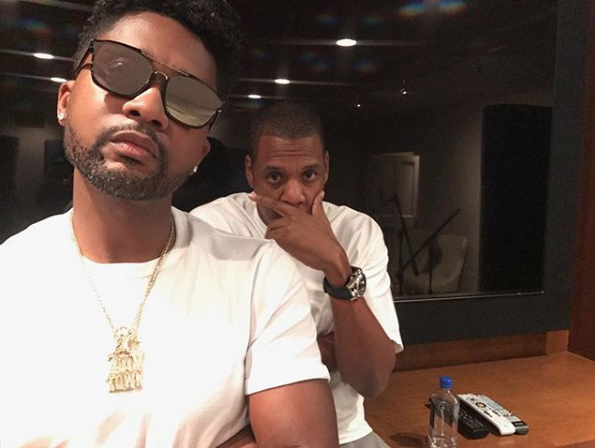 In an interview, Zaytoven reveals that he gave Saweetie and Quavo the ‘okay’.

She actually called me and asked me about Quavo. She wanted to see how he was. I’m like, ‘Quavo has been my guy.’ He has shown me nothing but respect in how he treats people. He’s a good dude. She definitely wanted to hit me about him first.

It looks like everyone is rooting for these two to work, including Saweetie, who blushed throughout her entire interview. 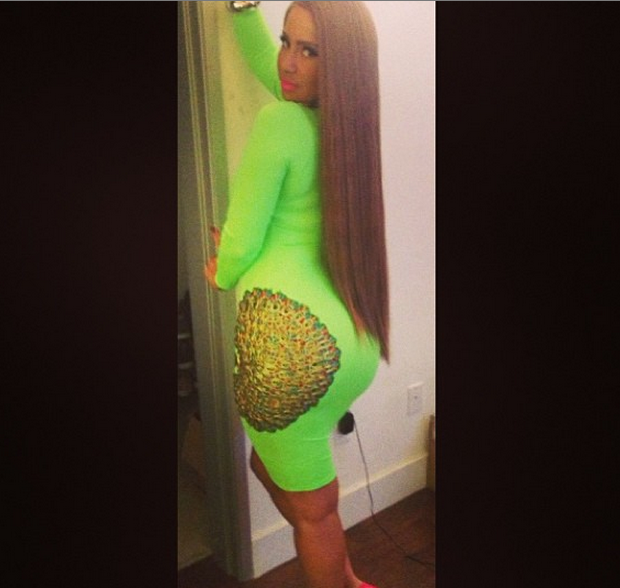 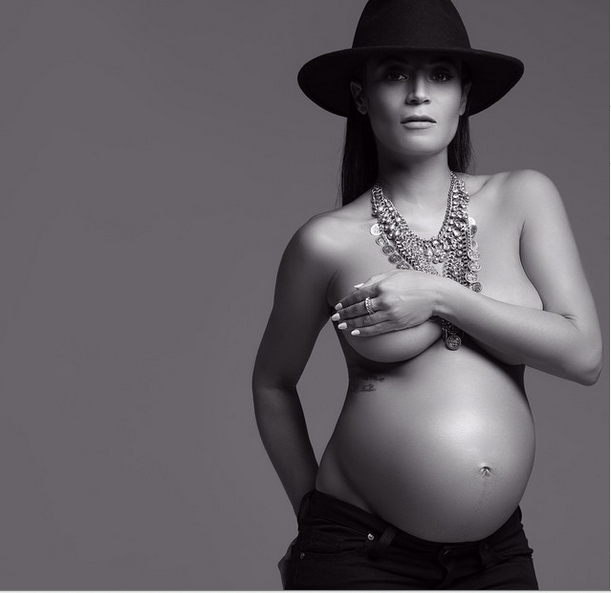