Nate Parker’s unreleased film, ‘The Birth of a Nation’, has been pulled. The screening and Q&A with the writer-director-star was to take place at the American Film Institute’s Conservatory on Friday. It has now been postponed because of the controversy surrounding Parker. AFI dean Jan Schuette said in a message to students,

I have been the recipient of many different passionate points of view about the screening, and I believe it is essential that we discuss these issues together — messenger and message, gender, race and more — before we see the film. Next week, we will be scheduling a special moderated discussion so we may explore these issues together as artists and audience.

As previously reported, in 1999 while a sophomore at Pennsylvania State University, Parker and his roommate and wrestling teammate, Jean McGianni Celestin, were accused of raping a fellow Penn State student. Parker also allegedly invited an additional male person to join him and Celestin in the act, although that person declined The unnamed accuser claimed that Parker and Celestin raped her while she was intoxicated and unconscious and said she was unsure of how many people had been involved. She claimed the two harassed her after she pressed charges, and that they hired a private investigator who showed her picture around campus, revealing her identity. Celestin, who shares a story credit on The Birth of a Nation, was convicted of sexual assault and received a six month to one year prison sentence in 2001, later raised to two to four years per state sentencing guidelines. Appealing the case on grounds of ineffective counsel at the first trial, Celestin’s initial conviction was overturned in 2005 and he was granted a new trial to rehear the charges; however, his accuser declined to testify again and prosecution did not pursue the retrial.

Because ‘The Birth of a Nation’ had increased scrutiny due to possible Oscar-nominations, and the film itself depicts a brutal rape, there was significant press coverage about both the perceived damage control by Fox Searchlight Pictures, the studio releasing the film, and Parker’s culpability for the act – even though he was found not guilty of rape.

Click here for Parker’s open letter about the situation. 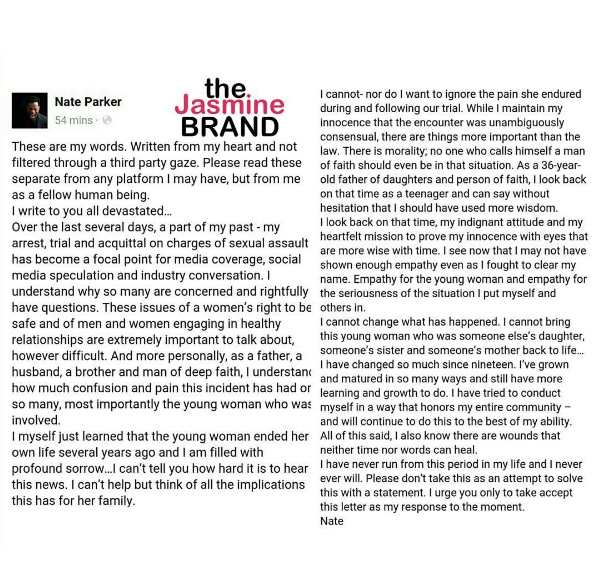 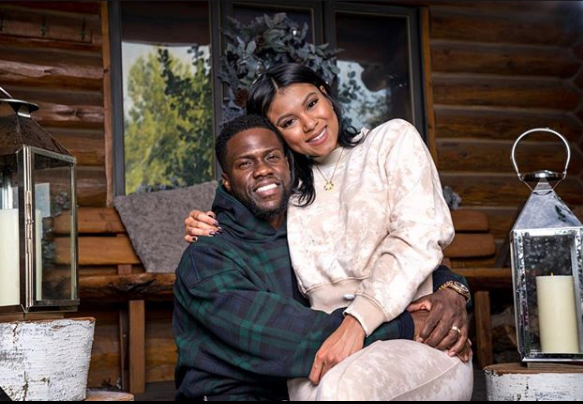 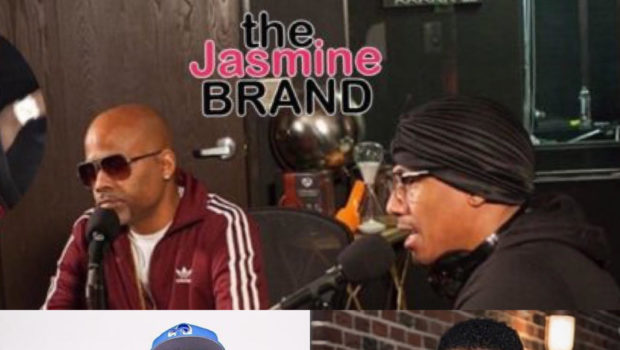 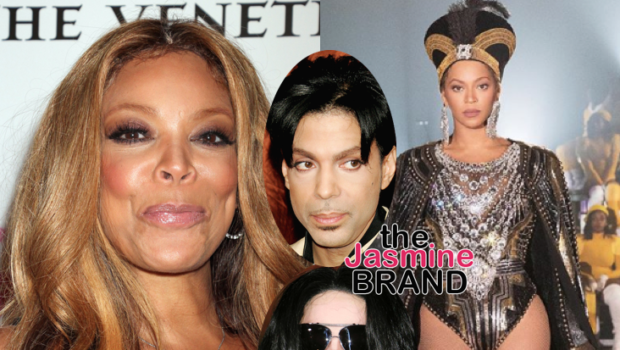