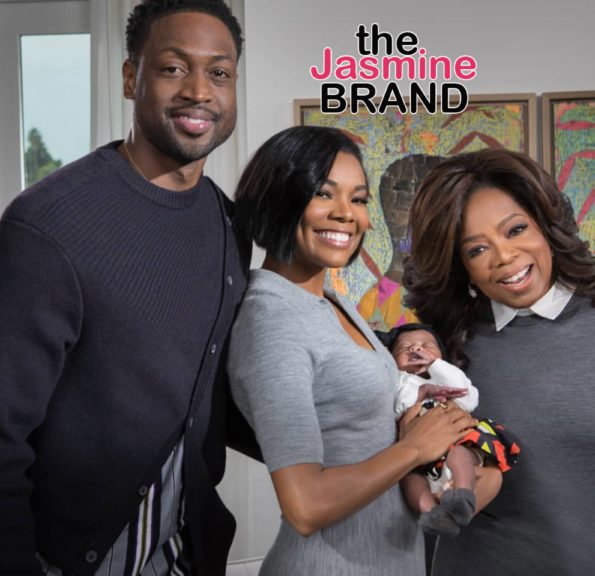 Gabrielle Union and Dwayne Wade announced they will be showing off their new bundle of joy Kaavia James Union Wade for Oprah Winfrey in December. This news comes after the married couple shocked fans on social media after sharing they had given birth to a baby girl via surrogate a few weeks back (Nov. 8).

The parents and their new daughter will be sitting down with Winfrey for a sit down interview titled “Oprah at Home with Gabrielle Union, Dwayne Wade, & Their New Baby,” which will document their journey to achieve the new addition to the Union-Wade household.

From the Bottle to the Bassinet… No New Friends. Crew. Tight. ??? So excited to share what we have been working on with @oprah & @kaaviajames

#GabrielleUnion & #DwayneWade will be airing a baby special with #Oprah on #OWN ?

The special is scheduled to premiere next month.

D.L. Hughley Reveals His Wife Paid His Mistress for Years: She May Still Be Paying Her
Exclusive
Post Slider 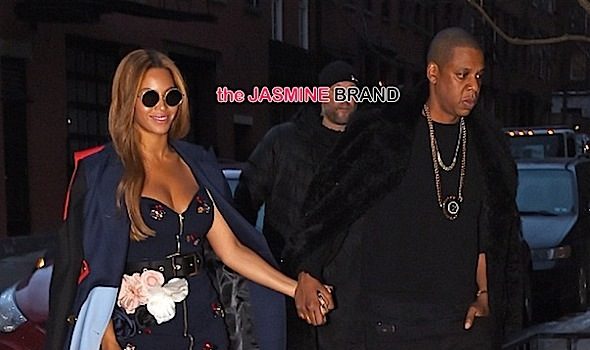 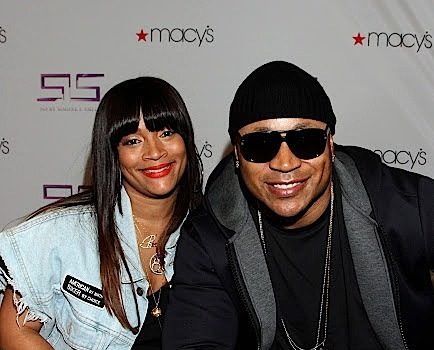