Jesse Williams doesn’t want his pictures secretly taking while in public. He made the decision clear via a two-year-old tweet resurfaced of him in the airport. A fan snapped a photo of the “Grey’s Anatomy” actor helping out a fellow traveler at a kiosk, Williams responded to the photo,

Next time I’m in [public] (ANYWHERE), please no photos [without permission].

Do you think Jesse has a right to request privacy or was it revoked when he become a popular actor? Let us know in the comments. 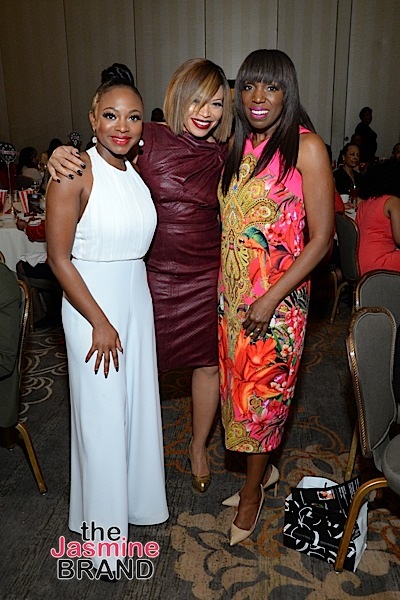