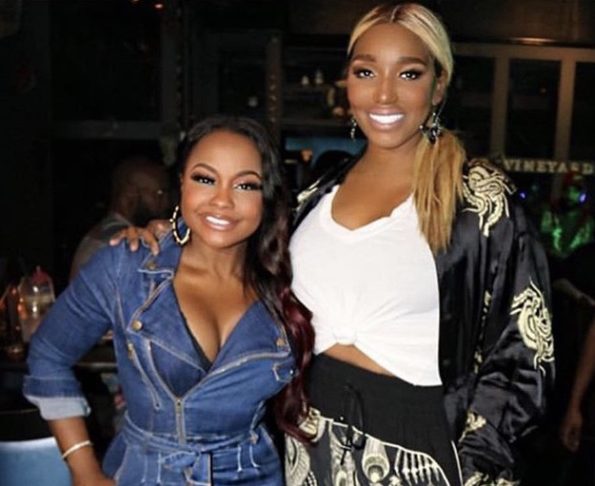 NeNe Leakes is the H.B.I.C. of the “Real Housewives of Atlanta” franchise, and she makes her own decisions – especially on her birthday. NeNe recently celebrated her December 13th birthday with celebrity family and friends. Ex-RHOA castmate, the controversial Phaedra Parks, was on the guest list. Both ladies posted the photo, shocking social media followers. Phaedra’s caption read:

NeNe commented, pleasantly surprised. But her caption did more than surprise us. It read: 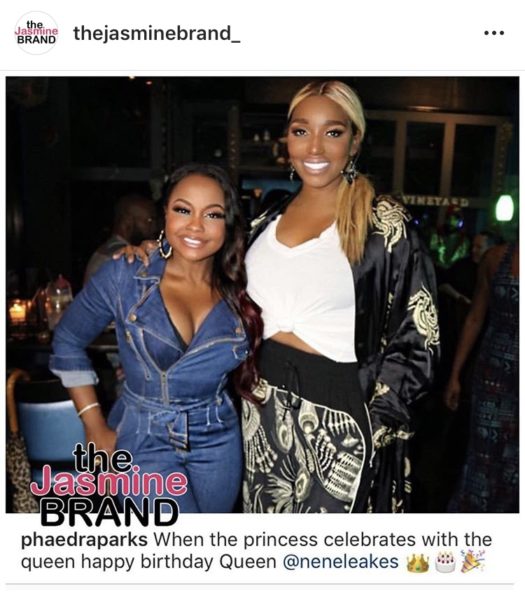 Oh! NeNe Leakes just insinuated that Phaedra Parks should dust off her peach, and return to the “Real Housewives of Atlanta” cast after her explosive drama with Kandi Burruss. An Instagram follower called NeNe out, accusing her of being two-faced. User @jose_quervo17 typed:

“Wasn’t NeNe the one saying frick and frack should be gone for what they did. Now she wants Phaedra back. And wasn’t she and @thekenyamoore just giving each other high fives at last years reunion going up against Kim and now she hates kenya…wasn’t @porsha4real just her little sis and now she beefing with her again. And isn’t she friends with @kandi but now she wants the woman back that made up lies about Kandi. Jeez this woman is dangerous lol…does she have any loyalty to anyone???”

NeNe clapped back, defending her reunion with Phaedra and insinuating the aired beefs are contrived by editing. She commented:

“@neneleakes @jose_quervo17 Hold up! What i said on WWHL i said and meant it but only 1 was punished. Yes i High 5 with Kenya and i don’t have a problem wit her, she has a problem wit me! I’m not beefing wit Porsha at all. I stated facts and will do that again & again! I’m cool wit Kandi. She has the right to be friends with whoever she wants as well as i. Get into it! U ain’t on the show, u watching the show that they SHOW you” 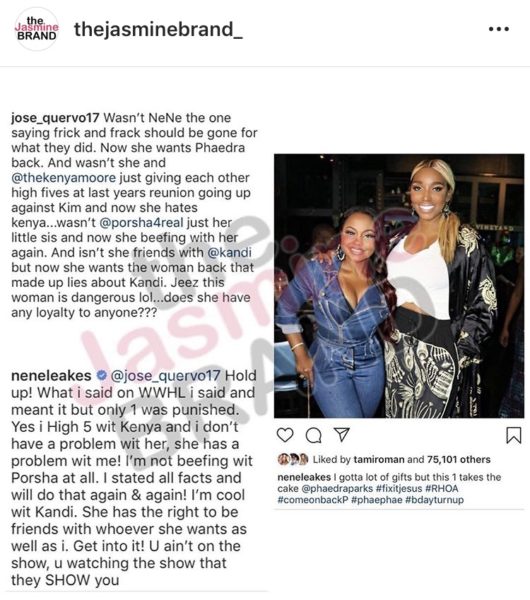 Oop! NeNe returned to “Watch What Happens Live with Andy Cohen” last year to defend her position that “Frick and Frack” should be fired.

Has NeNe Leakes had a change of heart about Phaedra Parks? Let us know in the comments. 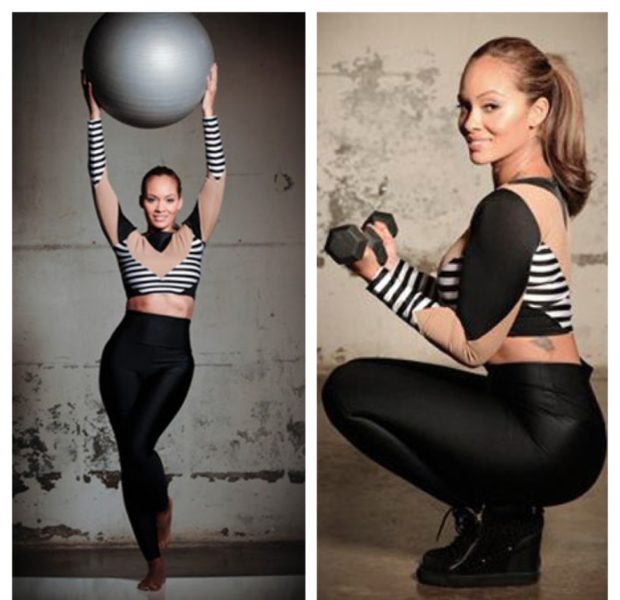 Evelyn Lozada Wants You To Get Rid of Your Gut 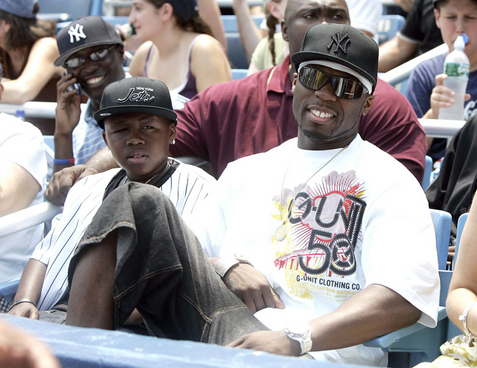 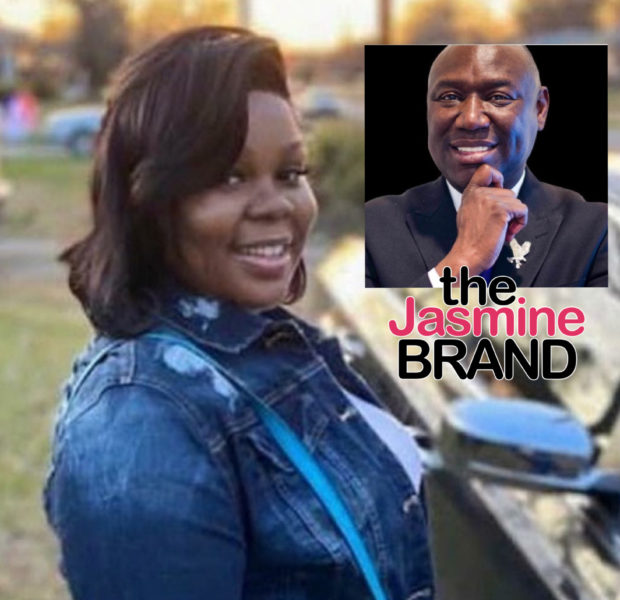 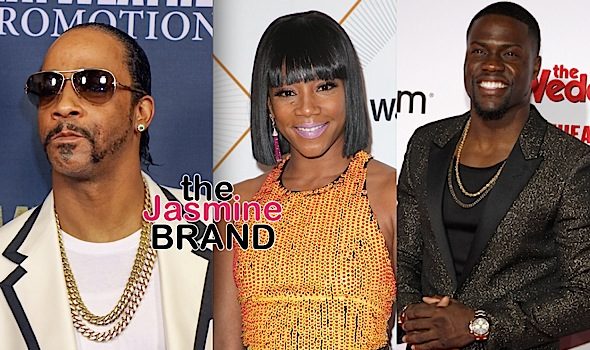