If you’re a fan of the iconic ‘90s sitcom Martin, you’re likely familiar with actor Garrett Morris’ portrayal of Martin’s former boss and all-around cheapskate, Stan Winters. The character of Stan gave the show some of its classic moments, however in a new interview, Morris says he still doesn’t know why he was fired from the show.

During a recent interview with Netflix’s “Strong Black Lead,” which represents an intentional focus from Netflix to talk authentically with black audiences, legendary actor Garrett Morris discussed his career, specifically his role on the crowd-pleasing series Martin. Although, while recalling his time on the show, he still questions why he was fired from the series he says…by Martin Lawrence.

In 1994, during Martin’s second season, Morris was shot in a real-life robbery attempt. This led him to missing several episodes of the show, so while he was recovering in the hospital, he shot a few scenes to tie up his storyline with the reason being that Stan was about to undergo plastic surgery to escape the IRS. Morris made one last appearance as Stan Winters in season three, but after that he was never seen or mentioned on the show again. 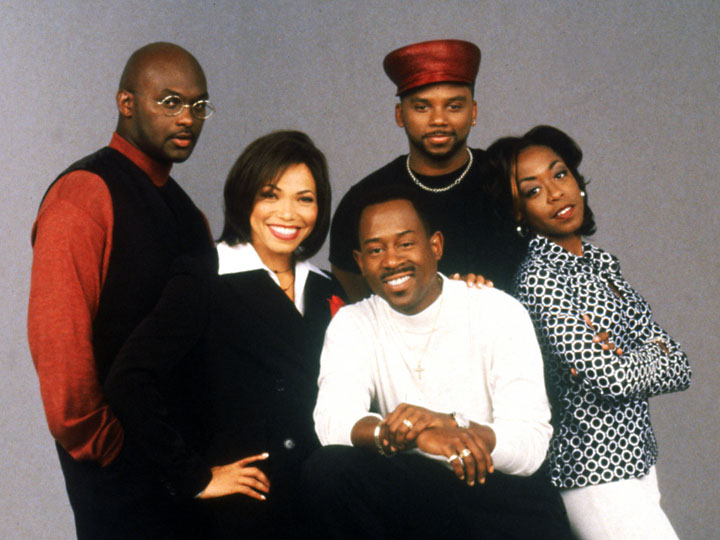 Now, Morris reveals that he was fired from the show by Martin Lawrence and he is still trying to find out the reason why. He also admitted that Lawrence lied to the media when he said that he visited Morris after his shooting and sat by his bedside. Morris said:

“The man who produced ‘Martin’ was basically Martin Lawrence. After I had no bad words with him, still to this day, I do not understand why he decided to fire me. While I was in Daniel Freeman Hospital.”

“Not only did he fire me when I was in the hospital itself, but then went around telling people in interviews that he came and sat by my bed and cried and stuff like that.”

At press time, Lawrence, who is currently filming the third film in the Bad Boys movie franchise, Bad Boys for Life, has not responded to Morris’ claims.

You can check out clips from his interview BELOW:

Give @brokeymcpoverty an award for investigative journalism ?
We got the inside scoop on what really happened to @_GarrettMorris 's character Stan on "Martin." #StrongBlackLegends

Do you believe Garrett Morris was fired from Martin? Did you miss the character of Stan once he left? Let us know in the comments 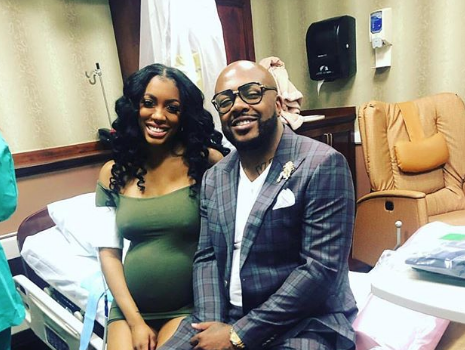 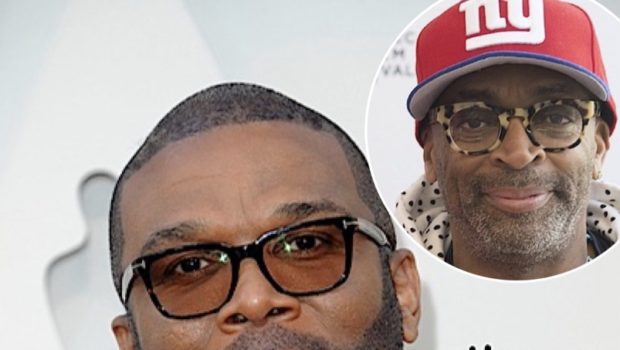