What is going on in Mariah’s world? As we previously reported, singer Mariah Carey recently filed a lawsuit against her former personal assistant, Lianna Azarian. The “With You” singer claims that Lianna secretly recorded her doing “private” and “embarrassing” things, and threatened to release the footage if Mariah doesn’t cough up $8 million. Mariah cited this incident as “blackmail.” 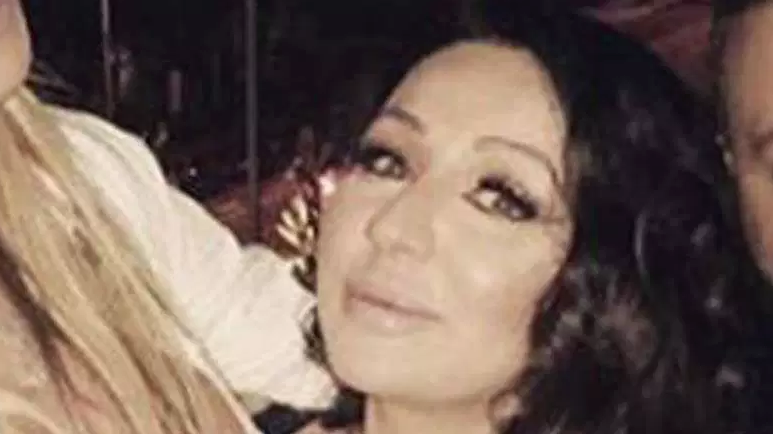 Well, Lianna Azarian has officially clapped back to the lawsuit. According to reports, Lianna is filing her own lawsuit, claiming that she suffered both physical and mental abuse at the hands of Mariah and Mariah’s ex-manager, Stella Bulochnikov Stolper. Lianna’s attorney, Mark Quigley, responded to the blackmail lawsuit with the following statement:

“My client never did anything she wasn’t specifically asked to do.”

The lawsuit also alleges that Mariah’s ex-manager, Stella, committed the following acts of abuse to her in front of Mariah, with no repercussions:

– Stella Bulochnikov Stolper allegedly would frequently slap Lianna Azarian’s butt and breasts
– Criticized Lianna’s breasts by placing objects, such as television remote controls, phones, and other utensils, underneath each breast
– Use racial slurs to refer to Lianna, such as “f*cking Armenian whore,” and “n*gger”
– Stella tackled her to the ground, and pinned her to the ground by sitting on top of her
– Urinated on her

Yikes! Mariah Carey just exited her own legal battle with Stella Bulochnikov Stolper. Stella filed a sexual harassment lawsuit against her butterfly-loving ex-boss. Stella claimed that Mariah would walk around naked in front of her. The ladies were recently able to reach a settlement.

This could get nasty. What do you think about the legal battle within Mariah Carey’s team? 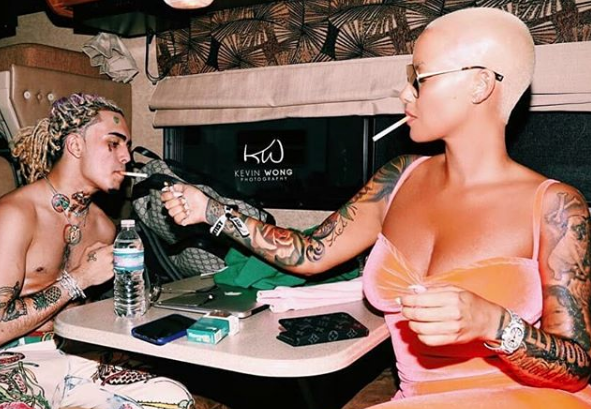 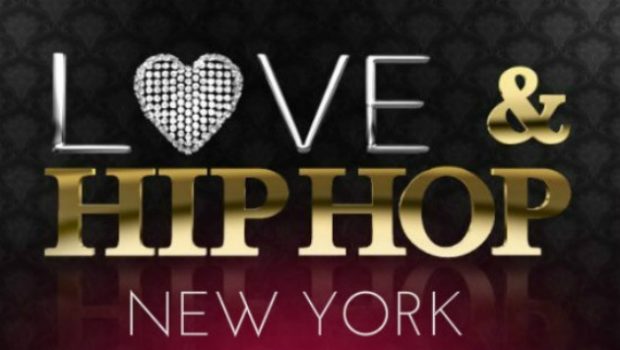 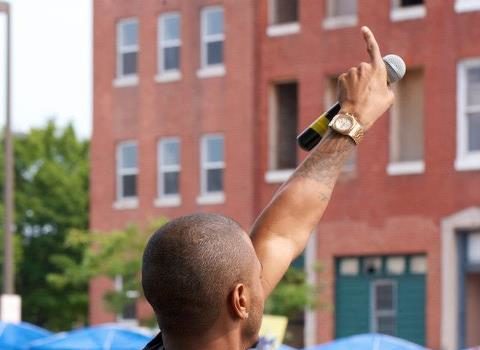