Milwaukee state representative and chairmain of the Black Caucus legislature David Crowley is calling out the Republican GOP after they unanimously voted to redact Colin Kaepernick‘s name from a Black History Month resolution.

Recently, the state legislature’s Black Caucus drafted a resolution in efforts to honor several African-American leaders, including the Wisconsin-born Kaepernick during the month of February. 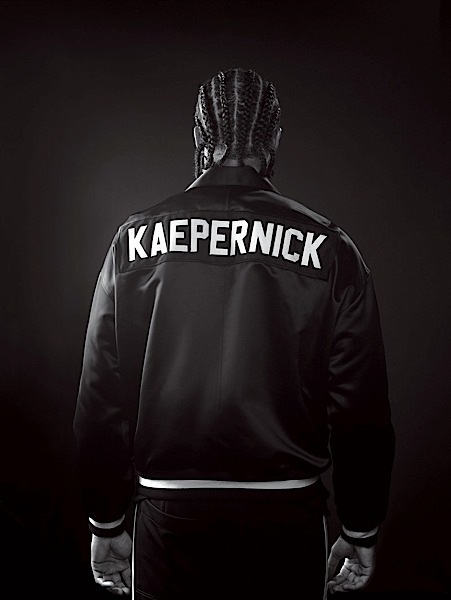 Crowley stated about the vote:

The biggest issue that we have as a Black Caucus is people choosing to pick our views for us as black people. [It is a] textbook example of white privilege.

The reason for the removal is due to the idea Kaepernick is too controversial, considering his kneel for social injustice in America during the national anthem at NFL games in 2016. According to Assembly Majority leader Jim Steineke, who confirmed Kaepernick’s name was omitted,

Kaepernick received confirmation in August 2018 he had enough evidence to take his lawsuit against the NFL to trial over suspicion of collusion. 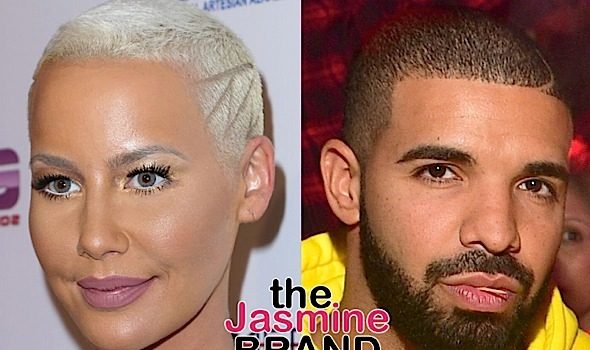