Central Park Five Prosecutor Refused To Be Involved In ‘When They See Us’, Because Producers Spoke To Accused Men: She Didn’t Want Us Talking To Them

Linda Fairstein has become a household name just a little more than a week afterWhen They See Us premiered on Netflix.

While she’s getting lots of backlash as her role as the prosecutor against five Black and Latino teenage boys in the infamous 1989 Central Park rape case, it looks like she could have had a say in how she was portrayed in the emotional four-part series. Interestingly enough, she refused to consult with producers if the Central Park 5, Raymond Santana, Kevin Richardson, Antron McCray, Yusef Salaam and Korey Wise (formerly Kharey Wise) was involved, which they were. 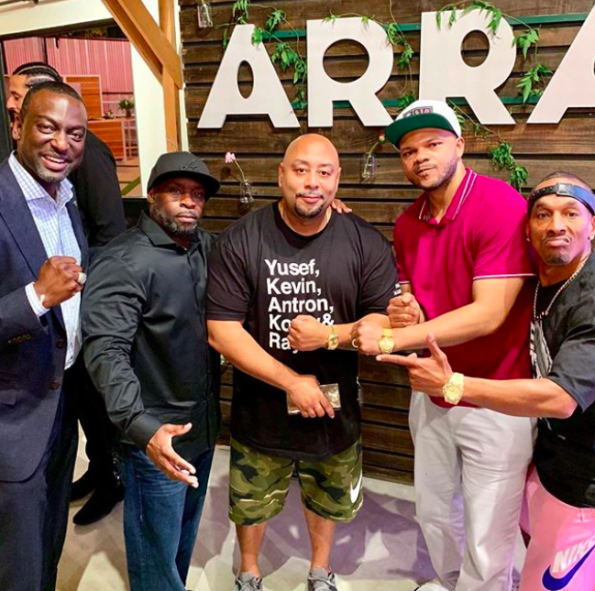 While on the “Produced By” conference panel Sunday, When They See Us producer Jane Rosenthal revealed the team had tons of back-and-forth via email with Fairstein so they could get her take on what happened. Rosenthal explained that Fairstein was under a gag order after a 2012 documentary on the same story. Still, Rosenthal said there was a chance that,

Director Ava Duvernay, who was also on the panel, added,

“Are we saying that Jane? I guess we are. That’s the tea that just got spilled.”

Duvernay has also previously said that Fairstein wanted to have control over the script. Duvernay said she also contacted prosecutor Elizabeth Lederer, detective Mike Sheehan and the victim, Trisha Meili. 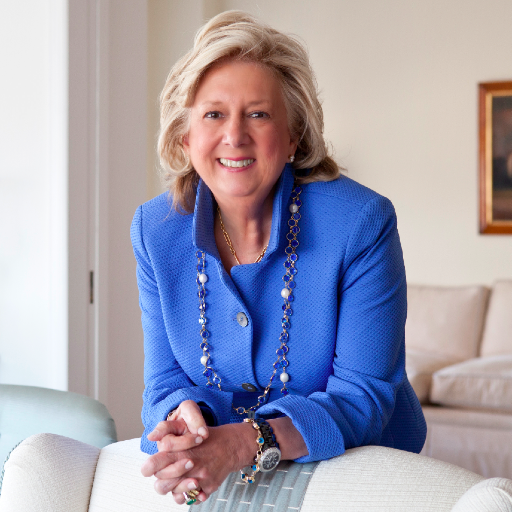 When They See Us tells the stories of five boys, known as the Central Park 5 who were wrongfully convicted for sexually assaulting and brutally beating an investment banker who was in her late 20s at the time. Fairstein, who was the head of Manhattan’s Sex Crimes Unit, led the case against them as she helped coerce and intimidate them into pleading guilty when they were teenagers.

Since it aired on Netflix on May 31, Fairstein has deleted her social media after receiving overwhelming comments. Members of a non-profit organization, Safe Horizon, also wanted to push her off the board. Glamour magazine also spoke on its Woman of the Year honor it gave Fairstein back in 1993.

Its editor-in-chief Samantha Berry, said in a statement,

“Glamour would not bestow this honor on her today. She received the award in 1993, before the full injustices in this case were brought to light. Though the convictions were later vacated and the men received a settlement from the City of New York, the damage caused is immeasurable. Glamour’s Women of the Year awards should reflect our culture, the values of our brand, and our audience. We remain committed to being thoughtful and purposeful about whom we choose to celebrate, and in this case, the lens of history has shown us that we got it wrong.”

Most recently, one of Fairstein’s publishing companies, Dutton, parted ways with her on Friday.  It published several of her crime novel books while the Central Park was serving time in jail for the crime they didn’t commit.

Dr. Phil On Sit Down With Nick Gordon: “He was high as a kite” [VIDEO]
Exclusive
Post Slider 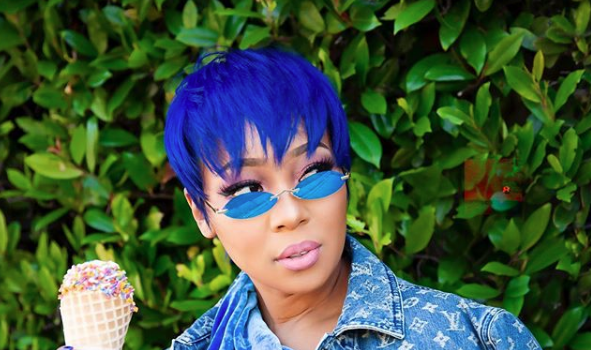