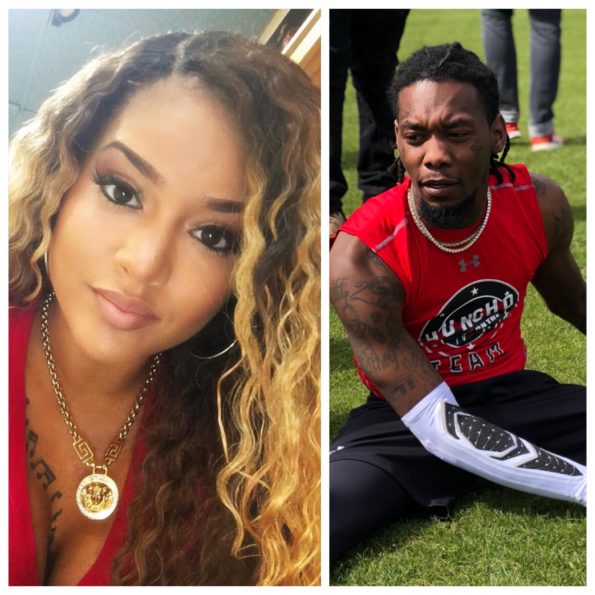 One of Offset’s baby mama’s, Shya L’Amour, has taken to social media to criticize his recent comments. The pair share a 3-year-old daughter, Kalea. During the 27-year-old Migos rapper’s recent interview, he explains that he wasn’t initially sure that he was the father of his daughter. [Click here for the interview]. He stated,

Shya caught wind of his comments and responded on social media. In one post, she writes:

I stayed silent 9 months of my pregnancy and her first year of her life… I’m so happy and grateful that they have now built a bond but I had to speak up for myself cuz I’ll be damned if my daughter see or hear this in the future and think I was just I was just out here living a thot life and didn’t know who my bd was! You CHOSE not to see bout her! You CHOSE to remain ignorant!! It wasn’t until I kept having to embarrassing myself just to prove the point that you had my baby fucked up that you chose to step up!! & I’ll take that!!! Y’all can call me whatever the fuck you want but at least my baby gone know I rode for her 100 period ?? 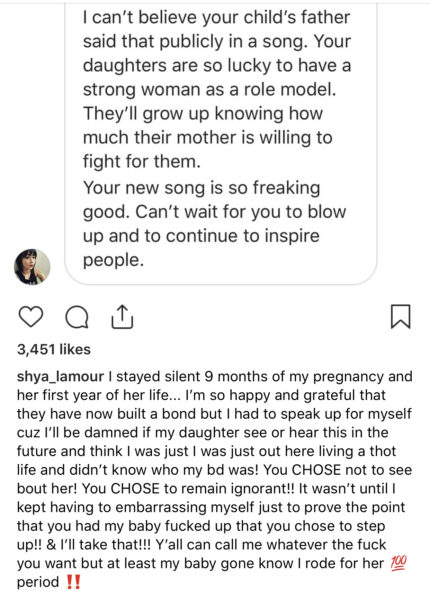 “I was pregnant, I was reaching out to him, I got blocked on social media, I got blocked from his cell phone. He changed his number. You get what I’m saying.”

She continues, mentioning she had no other choice but to contact Set’s mother.

“I had no choice but to contact his mother when I did, through Facebook, you know what I’m saying.”

What are your thoughts on Shya’s IG Live response? Let us know in the comments! 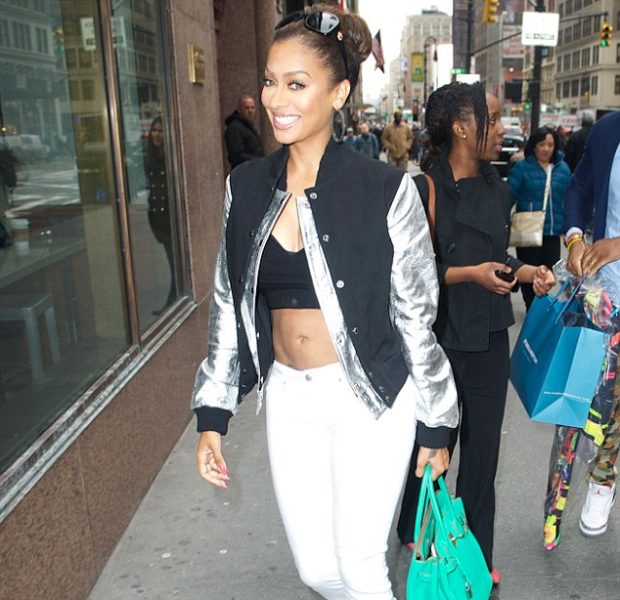 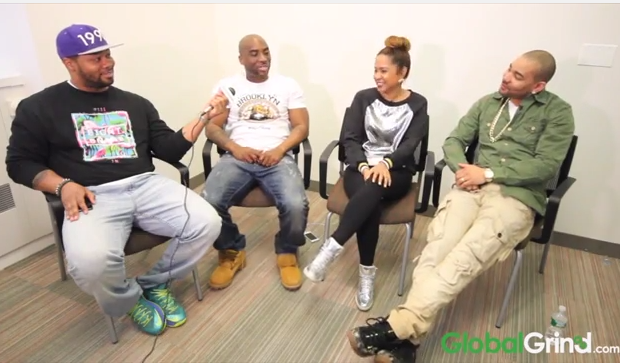 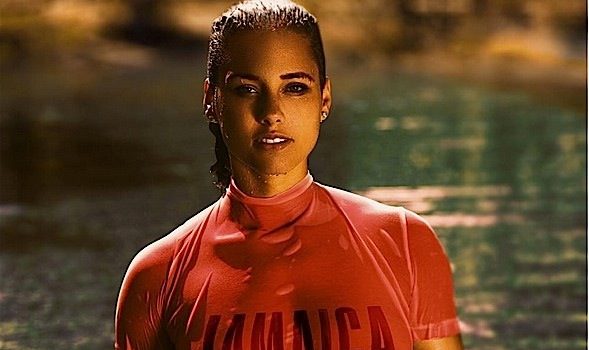 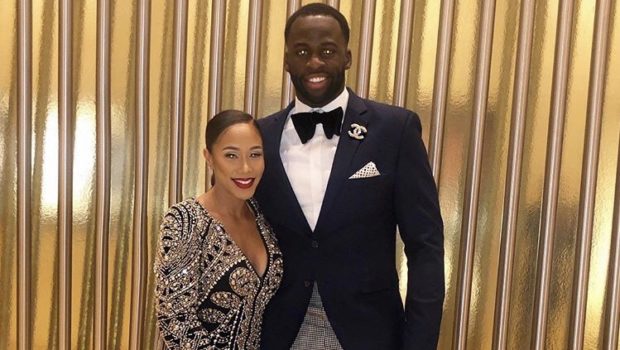 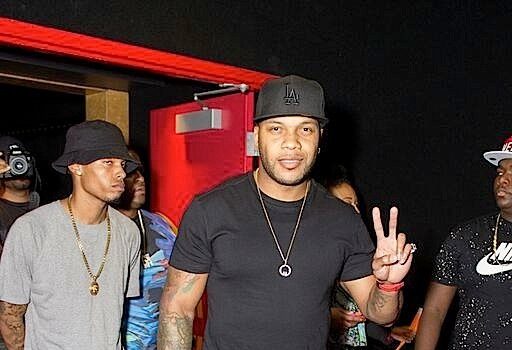