Shaquille O’Neal and ex-wife Shaunie O’Neal are proving that things are more than amicable between them these days—and they sealed the deal with a kiss to cap off the moment.

While at the grand opening of his new restaurant, Shaquille’s at L.A. Live, former NBA star Shaquille O’Neal and his ex-wife Shaunie O’Neal showed the world that their relationship and co-parenting is going exceptionally well.

In a video posted on Instagram, Shaq comes up to the side of Shaunie and sticks his tongue out as if attempting to lick her face. While Shaunie initially looks horrified, Shaq then pulls back to kiss her playfully on the cheek causing her to burst into laughter.

This playfulness between the former couple is a long time coming and the total opposite of how things were between them when Shaq was unfaithful during their marriage. Shaq and Shaunie were married in 2002 and divorced in 2009, they have four children together, while Shaunie has a son from a prior relationship and Shaq has a daughter from prior relationship as well.

Back in May 2018, Shaunie admitted that while things are good with their relationship now, it was a long, bumpy road to get there:

“We’re great now but it took a long time, like we definitely did not have the relationship that we have now the first few years. I mean, we’re going on eight years of being divorced now and I’d have to say the good first five [or] six were really rough. We could function, but it was rough. Now I think we just got over the hump and I’ve always kind of been [like], ‘What’s best for the kids,’ and I’ll make it happen no matter what. Even if he and I can’t see eye to eye, I didn’t want them to ever be affected by it and I think he felt the same way. But it was really really hard.”

You can check out a clip of Shaunie talking about co-parenting while appearing on the daytime talk show The Real back in 2017, BELOW:

Are you surprised Shaq and Shaunie are cool now? Let us know in the comments. 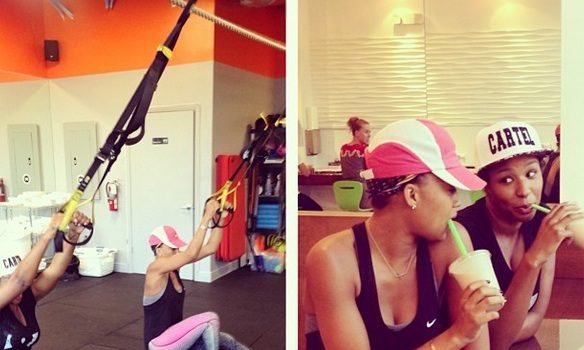 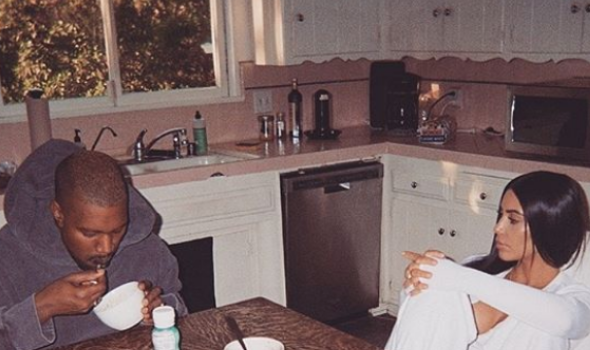 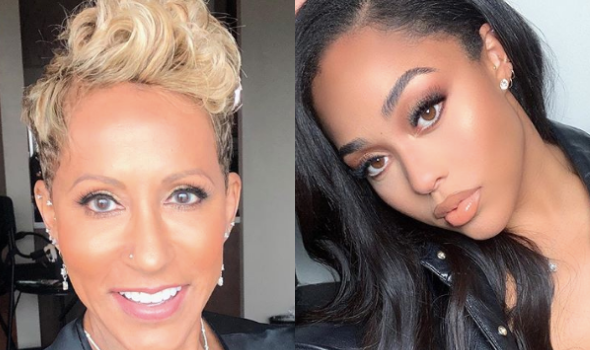