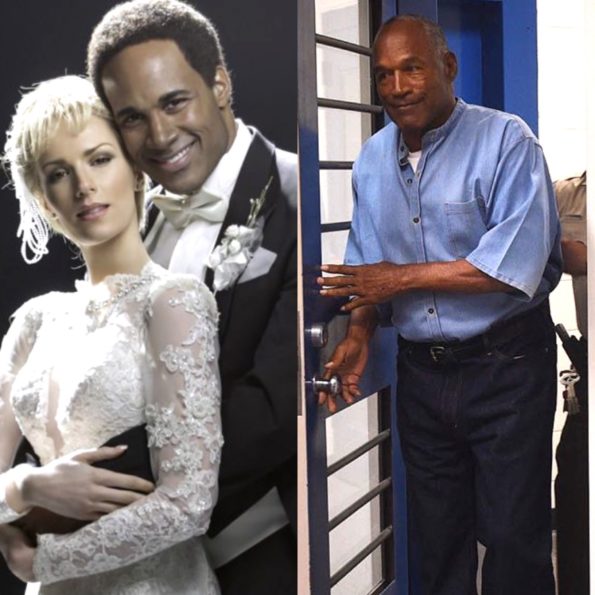 Director Says O.J. Simpson Didn’t Kill His Wife, Doc Will Reveal Who Did

After the success of FX’s “The People v. O.J. Simpson: American Crime Story,” a new film is in production by British writer/director Joshua Newton. “Nicole & O.J.” is said to reveal the true hidden plot of the infamous O.J. Simpson Murder trial – uncovering both the menacing agenda of the media and who really killed O.J.’s wife, Nicole Brown.

Joshua Newton spent a year and a half researching court documents and witness interviews from 1994 and beyond to tell a different story than what has been presented. Joshua said:

“All these years later, the world is still fascinated by the O.J. case and it still divides America, particularly along racial lines…’Nicole & O.J.’ will reveal the untold circumstances leading up to the murders and why and how Nicole and Ron were killed and the cover up that followed.”

Joshua’s film alleges that there was a conspiracy to have O.J. convicted, and that the media was used to carry it out. Prosecutors claim a lack of emotion was an indication of O.J. Simpson’s guilt for murdering Nicole. The film will show an entirely different response from the NFL legend. Joshua Newton said:

“The reality is that O.J. exploded into rage because of his grief repeatedly asking ‘what do you mean Nicole is dead?’ while the detective on the phone kept telling him he has no information. This is just one example of many where the prosecution attempted to deceive the jury, the press and the public. Thankfully the jury saw right through it and that’s why O.J. was acquitted.”

“The media was assisted by prosecutors drawing on unethical means to persuade the public of his guilt because they knew their evidence would fail to persuade the jury. It’s very worrying…O.J. was fortunate that he could afford a brilliant defense team to challenge a prosecutorial system more concerned with winning than with justice. But what about countless defendants who are innocent and don’t have any money? Justice for them isn’t an acquittal, it’s a life sentence or even death.”

Casted for their uncanny resemblance to the main characters, Boris Kodjoe and Charlotte Kirk will star as O.J. Simpson and Nicole Brown. In fact, the entire set of “Nicole & O.J.” is intended to be identical to their surroundings. A Bulgarian home recreated their Los Angeles mansion, and a replica of Nicole’s Ferarri was even purchase. The director said this of the recreation process:

“We have gone into an incredible amount of detail to capture the life O.J. and Nicole led and their marriage. This makes the film more fascinating to watch. At their peak, they were America’s number one celebrity couple and we wanted to take viewers into their world.”

The real O.J. Simpson was said to have offered his services to Joshua Newton as a consultant to the film, to help with authenticity. Ultimately, Joshua rejected the offer, but plans to meet with the football felon to discuss the film. O.J. was convicted of armed robbery in 2007 at a Las Vegas hotel, and was released in 2017.

Do you think “Nicole & O.J.” will be worth watching?

Phaedra Parks: Apollo Has Split Personalities + Says She Speaks To Him In Jail Daily [VIDEO] 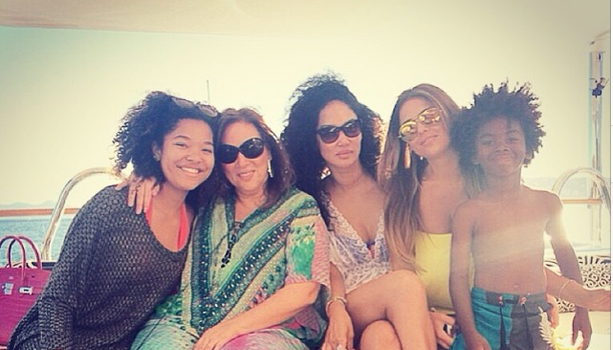 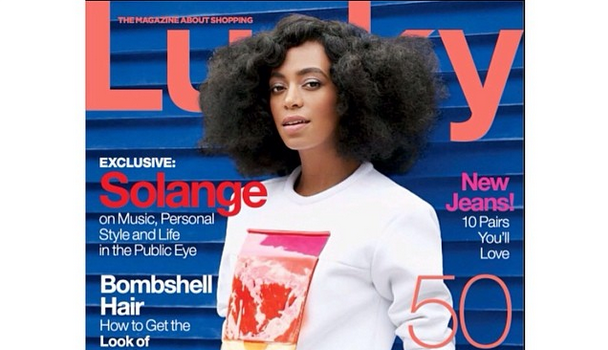