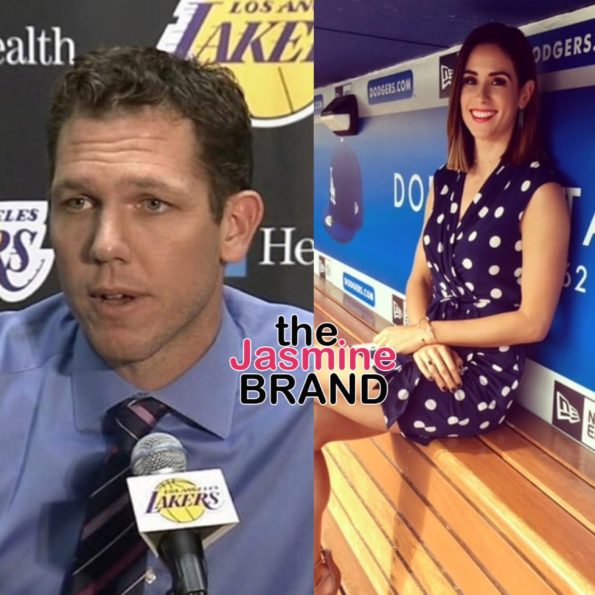 Former Los Angeles Lakers head coach Luke Walton has been accused of sexually assaulting a woman who claims the former Lakers coach forced himself on her in his hotel room. In a new lawsuit, Kelli Tennant, a sports reporter, claims that in May 2017 Walton sexually assaulted her while discussing a book writing deal in his hotel. The reports states,

“Tennant claims Walton then began forcing kisses on her neck, face and chest. She claims she screamed for him to stop and tried to free herself, but he held her down, groped her breasts and groin, and rubbed his erection on her leg.” 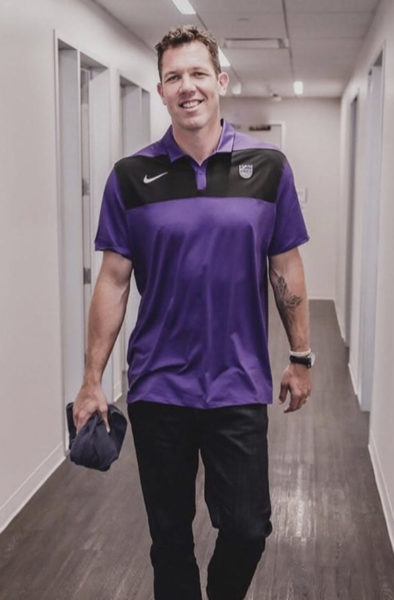 Walton’s accuser says in passing, the 2-time NBA champion would continue his unwarranted sexual contact with her.

“Tennant claims she did not initially report Walton’s conduct but was forced to continually interact with him because of her job. She says each time she saw him, Walton would impose himself on her with a big hug or a kiss, even though she thought she made it clear his advances were unwanted.”

She says in the suit, Walton also greeted her with sexual inappropriate ways. Tennant says Walton would tell her,

“mmmm … you’re killing me in that dress.” 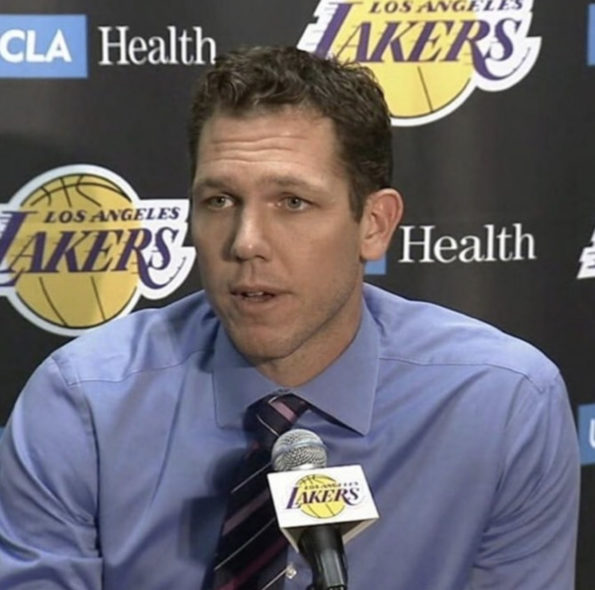 Prior to becoming the Sacramento Kings head coach, Walton and the Lakers mutually agreed to part ways, it was announced by Lakers General Manager Rob Pelinka.

“We would like to thank Luke for his dedicated service over the last three years. We wish Luke and his family the best of luck moving forward.”

“I want to thank Jeanie Buss and the Buss family for giving me the opportunity to coach the Lakers,” said Walton. “This franchise and the city will always be special to me and my family.”

As previously reported, earlier this month Magic Johnson announced to the media that he is stepping down from his position as president of basketball operations for the Lakers.

Johnson alluded to the fact that he wanted to fire coach Luke Walton, but now did not expect Walton to lose his job. At one point, he became emotional, telling reporters,

Before announcing his decision to step down as Lakers President of Basketball Operations, Johnson had not spoken to coach Luke Walton “in weeks,” according to reports.

What are your thoughts on the allegation? Let us know in the comments! 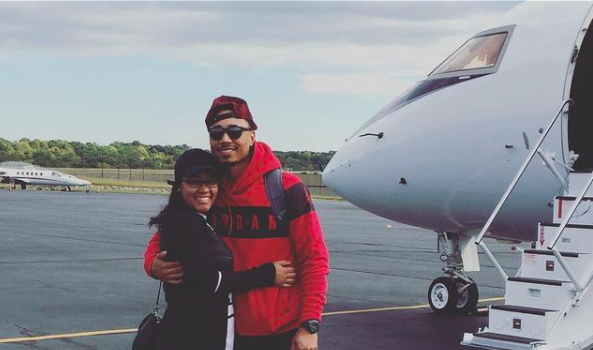 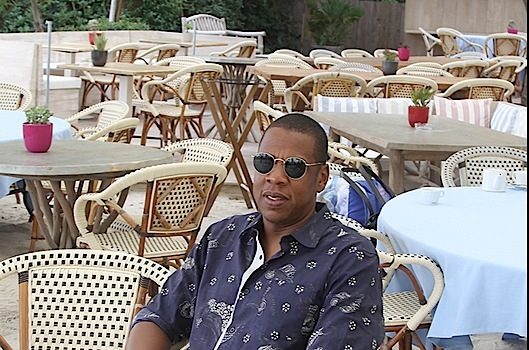 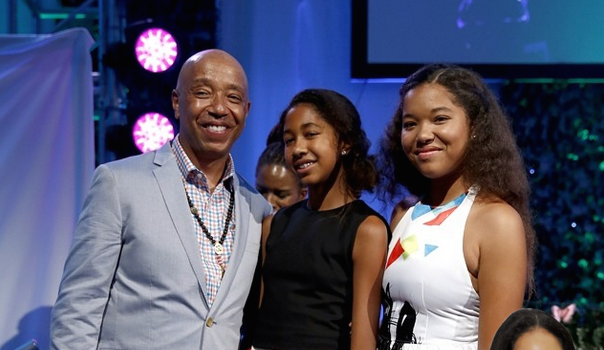