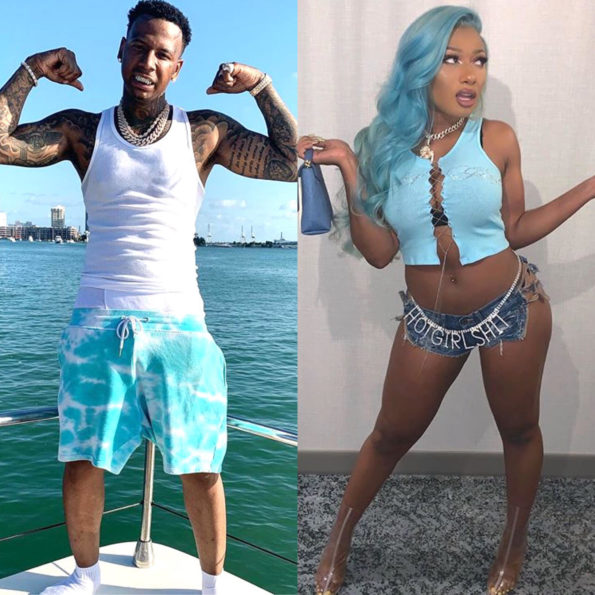 Can you have a “Hot Girl Summer” with a boyfriend? Social media users seem to think rapper Megan Thee Stallion is having her fun and cuffing it, too, while encouraging her fans to keep it single this summer. Memphis rapper Moneybagg Yo let the world know he has his eyes on the head cowgirl in charge by making the Houston native his #WomanCrushWednesday. He even added a mouth-watering emoji for emphasis! 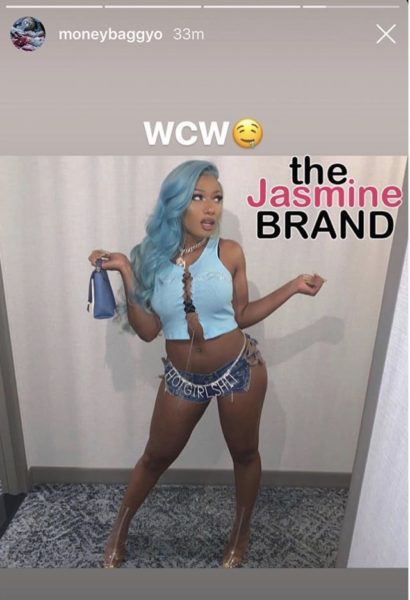 Megan is, seemingly, a fan of Moneybagg’s, too – flirtatiously dancing and singing along on Instagram to his single, “Drip.”

Eat It Eat Up Da Drip ?#Dior One of My Favorite Songs Off #43vaHeartless #LinkNbio

According to Black Sports Online, the two are getting serious despite Moneybagg being a father of 7 children! Yikes! They’ve reportedly even been seen holding hands at nightclubs and each other’s performances. “Big Ole Freak” rapper Megan Thee Stallion is a hot commodity these days, with her unapologetic lyrics and sexy style. Moneybagg Yo isn’t the only man feeling her! Trey Songz tweeted about her hit single earlier this year. 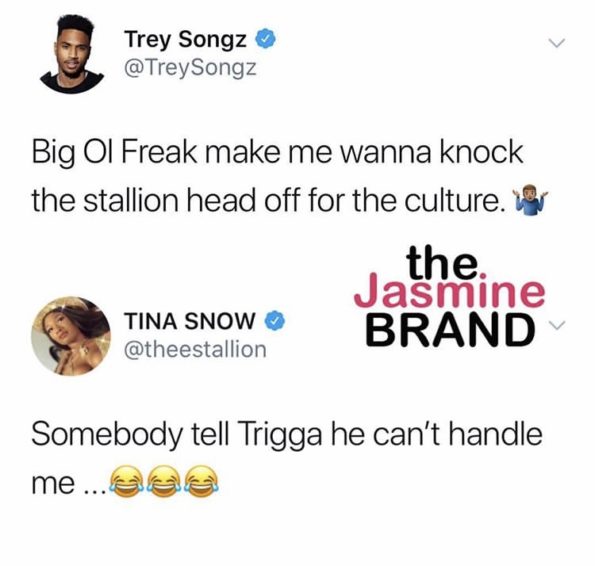 She has been previously linked to reality TV star Evelyn Lozada‘s ex-fiance, Carl Crawford. He was rumored to be her manager last year. 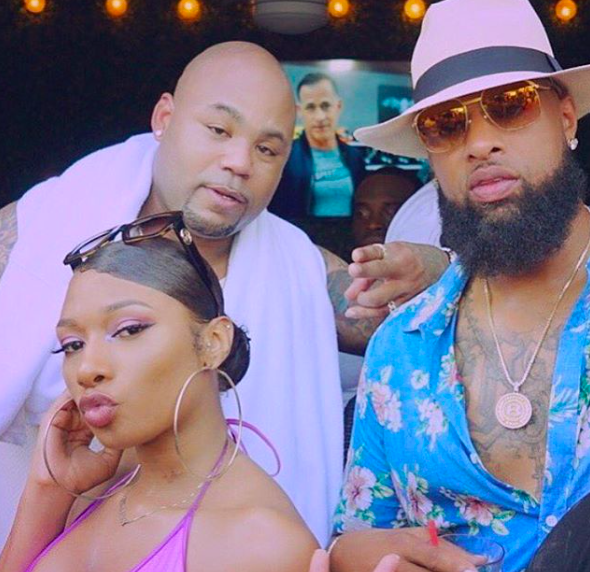 
Are Moneybagg Yo and Megan Thee Stallion an item? 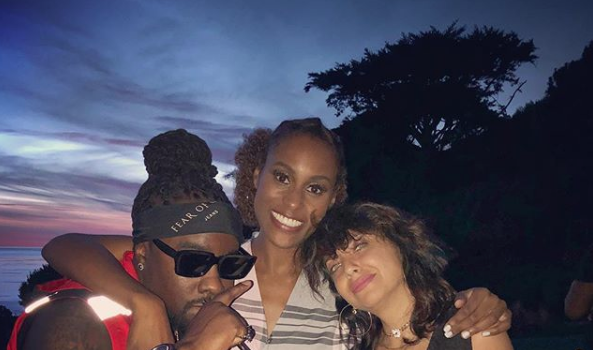 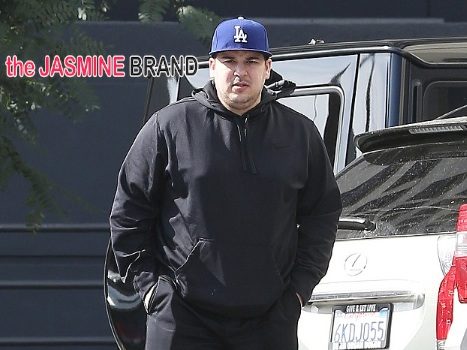