Megan Thee Stallion has helped ease the pain of a family who lost a young man this week. Cyril Briscoe, 26, was the fatal victim of a drive-by shooting in Prince Georges County, MD. He was pronounced dead on the scene, according to a CBS in Baltimore. He had just left Megan Thee Stallion and Wale’s show.

His cousin, a woman named Gina, posted a photo of Brisco,  Megan Thee Stallion and Wale.

“So my cousin was in love with Megan Thee Stallion & was killed last night after leaving the club to see her, hopefully she see’s this …”

Megan Thee Stallion not only gave condolences but said she remembered the young man.

“I am so sorry for your lost. His energy was amazing when we met”

Gina also started a GoFundMe to raise $15,000 to pay for the funeral costs. She posted a screenshot of messages between her and Megan Thee Stallion, where Megan told her she donated $1,200. 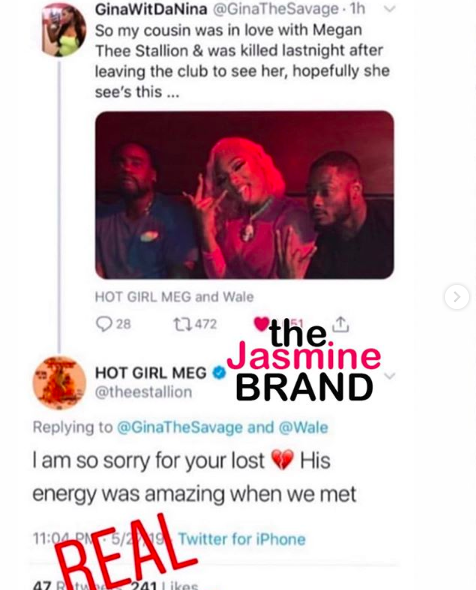 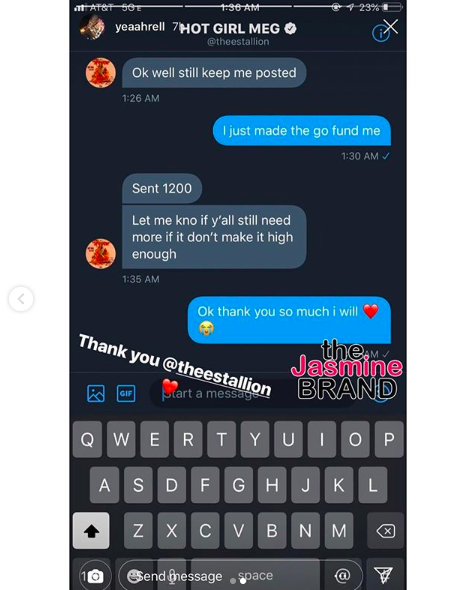 The family’s GoFundMe for the funeral services read,

“Tragically our beloved Cyril (DatManRell) was taken from us on May 27th. As a family we are beyond devastated. Cyril was a talented treasure to everyone who knew him evidenced by the enormous outpouring of love from his community and beyond. Unfortunately, at this time the cost to bury him is too much to bear so we are asking for help. Anything you can give is more than appreciated and we thank you. Help us send Cyril home properly. Love to you all.” 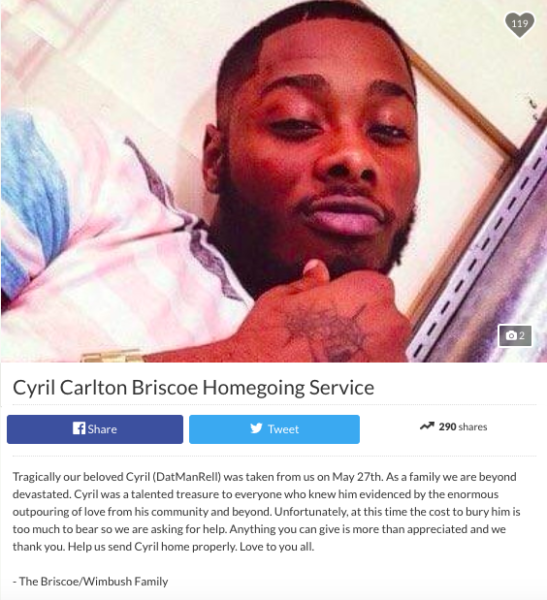 Prayers for Cyril Briscoe’s family, friends and loved ones.

Common Reveals He Was Molested At 9
Exclusive
Post Slider 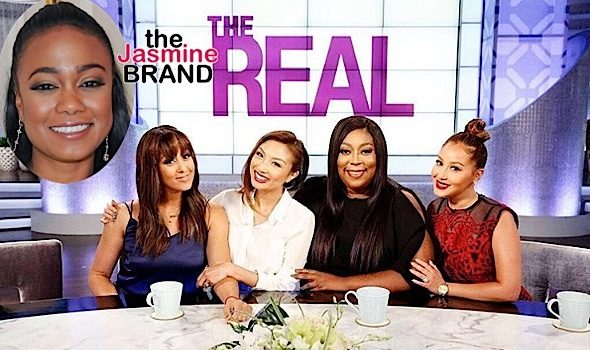 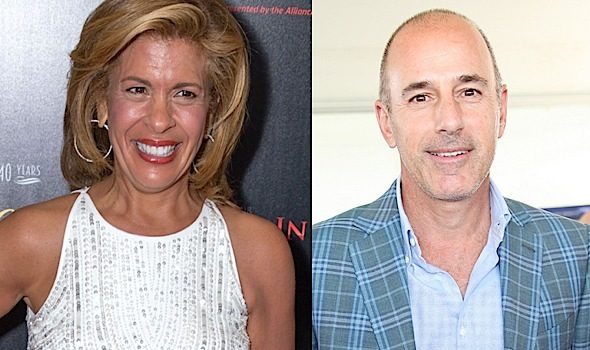 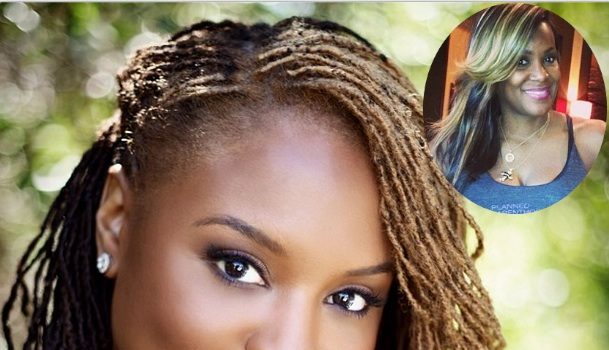