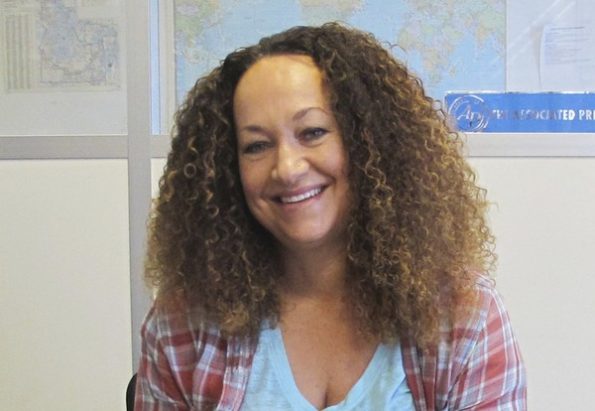 Rachel Dolezal is proclaiming to the world that she is bisexual, just in time for Pride Month.

Rachel Dolezal, the woman who garnered massive amounts of media attention when she was ultimately revealed to be a white woman instead of the black woman she claimed to be for years, has taken to social media with an announcement about her sexuality.

As members of the LGBTQ community continue to celebrate Pride Month, Dolezal decided to take a moment to let them know that, she too is apart of the community, and has been forever. In a lengthy Instagram post, Dolezal revealed that she has been aware of her bisexual status since she was young, despite being married in the past and having children.

“So, don’t ignore or delegitimize the “B” In LGBTQI… It’s a real identity. We are here, and no one’s opinion is going to make me gay or straight or not bi. So, although I’ve been single & celibate for 4 years and don’t plan to change that any time soon (my life is too complicated & stressful), this is my lil Pride support post to say “press on” and “keep being you” to the bi community & ???? #pride #pridemonth #bisexual #notashamedtosay #beyou #youarewhoyouare #iamwhoiam #itsoktosupport #inclusionisntforshow” 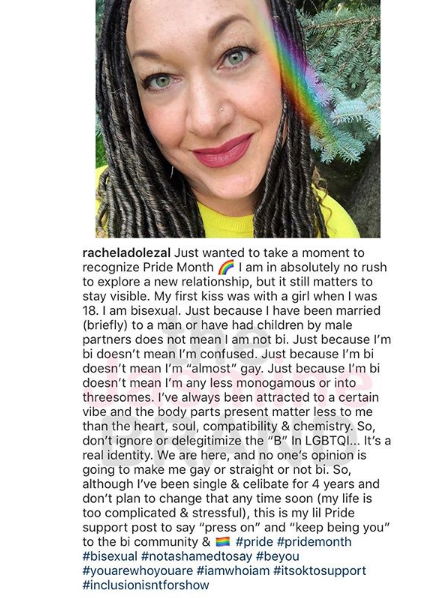 As with anything surrounding Dolezal, this latest update is sure to spark a round of fierce opinions and commentary.

What are your thoughts on Rachel Dolezal coming out as bisexual? Let us know in the comments!

Wendy Williams Says She’s Taking Control Of Her Career After Split W/ Kevin Hunter: He Wouldn’t Bring Me In Until The Deal Was Done, Now I Wanna Be In Every Meeting
Exclusive
Post Slider 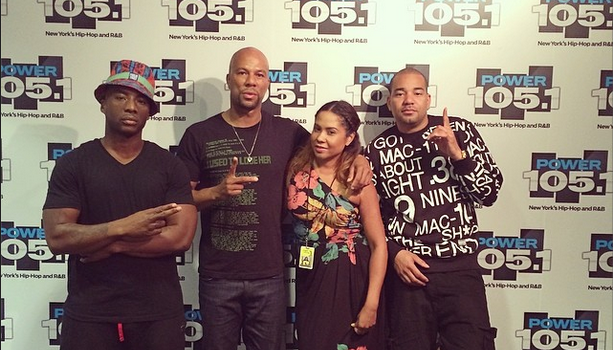 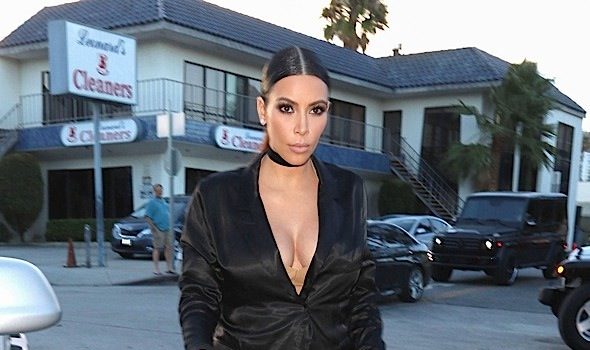