Tyler The Creator is speaking out about his beef with DJ Khaled. DJ Khaled sparked the feud when Tyler’s IGOR album beat DJ Khaled’s Father of Asahd for the #1 spot on the Billboard 200 chart. Both projects were released on May 17. 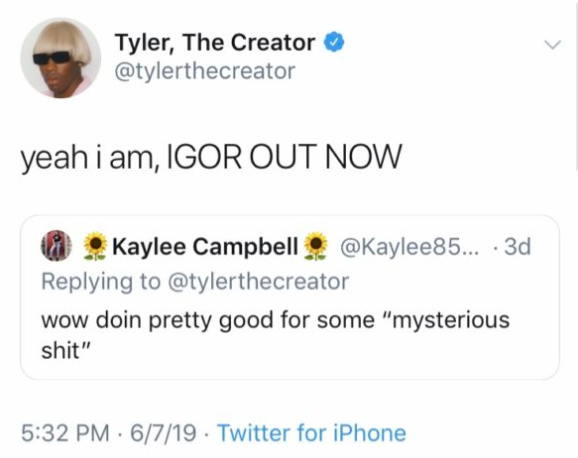 Now, he has more to say, after pointing out he didn’t have too many fans of his 2015 Cherry Bomb project.

“I’m just saying people f***ing hated that f***ing [Cherry Bomb] album.  I put [IGOR] out and it [landed at No. 1 on the Billboard 200 albums chart], and again, I don’t make s*** to be first week or be radio or whatever, but for this work of art and that album cover and these videos and me doing this suit wig thing and having these progressions and this distorted this and that, and these melodies and this stuff like that, beat … “

He then pointed out that DJ Khaled had lots of popular artists featured on his album.

“…and this is no disrespect to Khaled or anyone, but this n***a had every person in the industry, everyone on that f***ing album. Everyone. Everyone. Cardi B. 21 Savage. Travis Scott. Post Malone. Beyoncé. Jay. Everyone who sells billions of records and the fact that I beat him with this that isn’t parallel to all the popping music right now was f***ing crazy, bro.”

What do you think about Tyler’s response? Tell us in the comments! 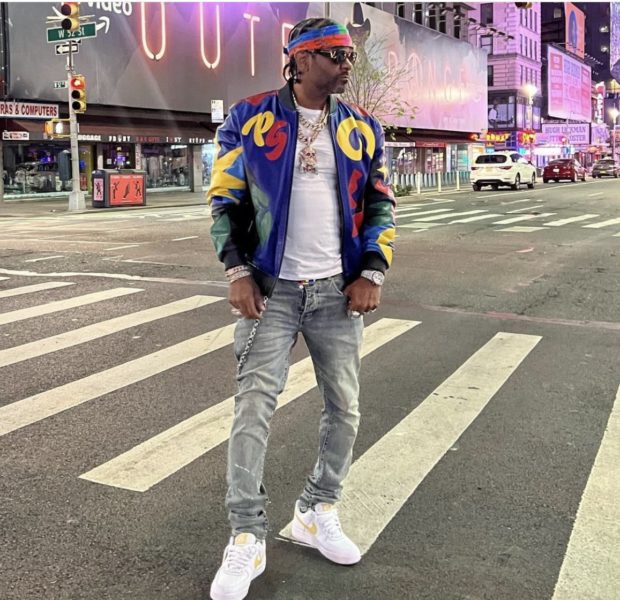 Jim Jones Is Standing By His Claims That Being A Rapper Is One Of The World’s Most Dangerous Jobs: We Have More Rappers Getting Killed Than We Have Weeks In The Year
Exclusive
Post Slider 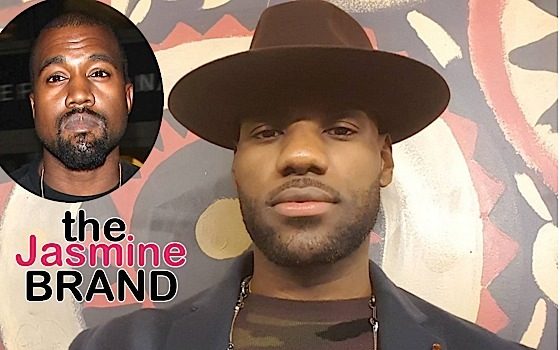 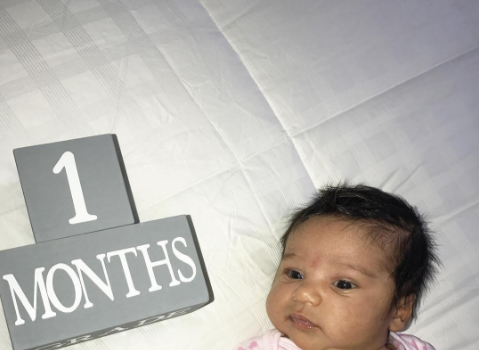