NFL’er-turned-media personality Michael Strahan recently made shocking claims against his ex-wife, Jean Muggli, in court. The exes have battled over co-parenting since their messy 2006 divorce, and residual damage is still evident. According to Page Six, the “Good Morning America” spinoff host is seeking full custody of his and Jean’s 15-year-old twin daughters, Isabella and Sophia. 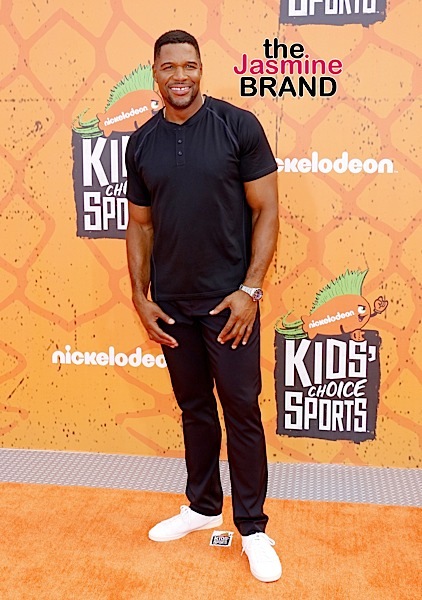 In court documents obtained by TMZ, Michael Strahan alleges that Jean Muggli has:

“…[engaged in a] pattern of abusive conduct [toward the girls.]”

Docs read that Jean Muggli has failed to allow Isabella and Sophia to participate in court-ordered therapy sessions, and is responsible for them missing volleyball and horseback riding events.

This is especially interesting, considering last year Jean Muggli alleged that Michael Strahan was skipping out on paying for their equestrian lessons and underpaying his $18,000 per month child support.

“Michael has always honored his commitments regarding his children. These accusations are completely false. The reason they are in court is that Jean continuously asks for more money. Michael intends to do what is best for his children, as he always does. He is properly handling this in the court.”

Will Michael Strahan end up with full custody of his twins? Let us know what you think in the comments. 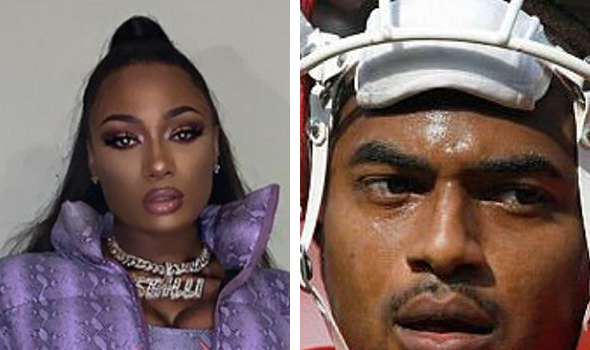