Odell Beckham Jr. is making business moves off the field. The 26-year-old wide receiver is jumping into the digital space, launching his own production company, ITN Productions, part of a pact with Brent Montgomery’s Wheelhouse Entertainment. He’s kicking off his latest venture with a YouTube channel that launches today. The channel will give fans an off-the-field look into is life life.

“It’s amazing to launch my very own YouTube channel and give fans a behind-the-scenes look into my life. This collaboration between Wheelhouse Entertainment and [digital firm] Portal A will expand my digital presence and engagement with fans around the world.”

Beckham is leaving his longtime home with the New York Giants to the Cleveland Browns for the upcoming 2019-20 season. 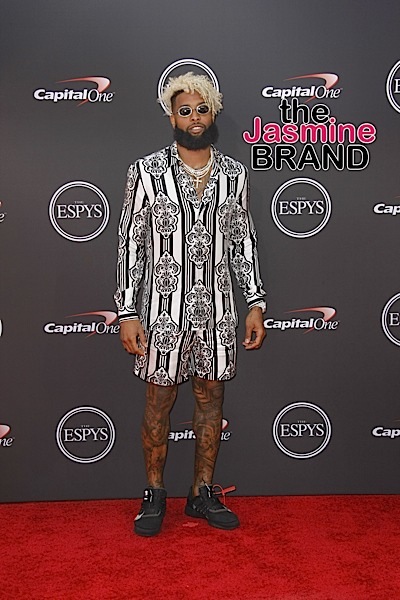 Earlier this week, Beckham made headlines, opening up about his sexuality and rumors that he’s gay. He said of homosexual rumors,

He agreed that there’s a stigma in the Black community about men being homosexual if they’re “close with other men” before he vented about backlash he has received after being spotted with women outside of his race. 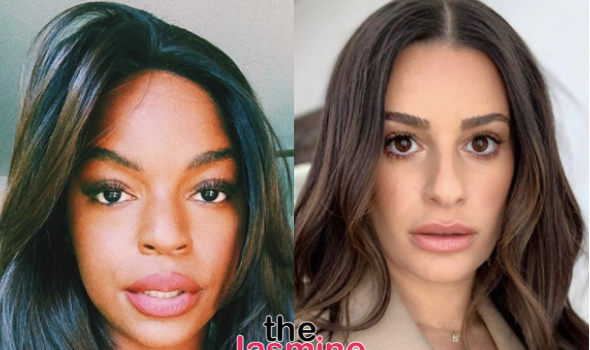 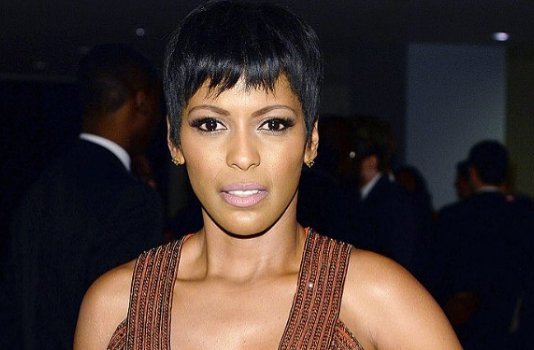