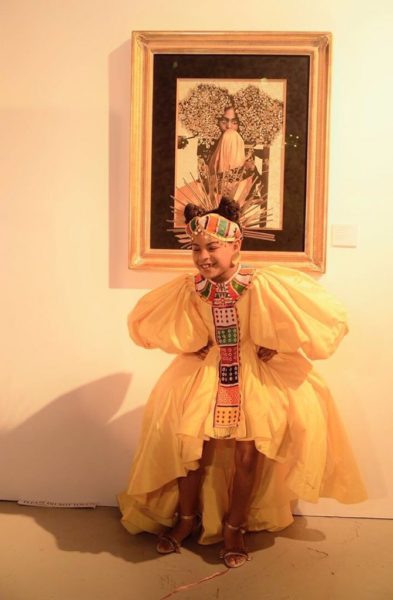 Congrats are in order for seven-year-old Blue Ivy Carter. The oldest child of Beyonce and Jay-Z earned her very first entry on Billboard’s Hot 100 after being featured in her mom’s “Brown Skin Girl” hit. The song landed at No. 76 on the list, making it Blue Ivy’s first as her vocals are on the song. The single is on Beyonce’s The Lion King album called The Lion King: The Gift. That album landed at No. 2 on the Billboard 200 after getting 54,000 equivalent album units in the week ending July 25.

At just seven, Blue Ivy is the youngest to make the chart, or any chart on Billboard actually. Her first Billboard appearance was in 2012 after she appeared on Jay-Z’s “Glory”. That song debuted at No. 74 on the Hot R&B/Hip-Hop Songs chart. Blue Ivy was only a few days old when she was featured as B.I.C.

Blue Ivy’s parents are also never hesitant to get on the list. Beyonce has had a total of 63 entries on the list over the span of her solo career, bringing her in at fourth among other female artists Nicki Minaj, Taylor Swift and Aretha Franklin. She’s also tied with Stevie Wonder.

She has another 14 entries with Destiny’s Child as well.

And Jay-Z has 100 solo entries, making him fifth for all solo acts after Drake, Lil Wayne Elvis Presley and Nicki Minaj.

While this is Blue Ivy’s debut on the coveted list, it’s safe to say it might not be her last. 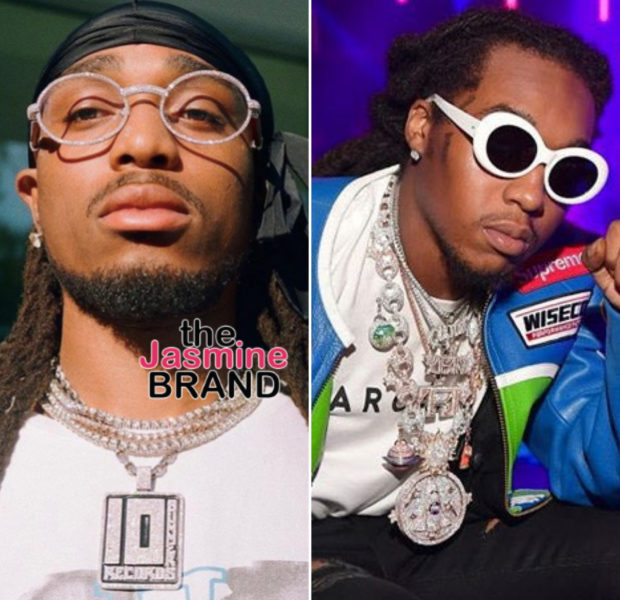 Quavo Trends As Fans React To His New Tribute Song For The Late Takeoff: You’re Never The Same When You Lose Your Best Friend, You Never Heal 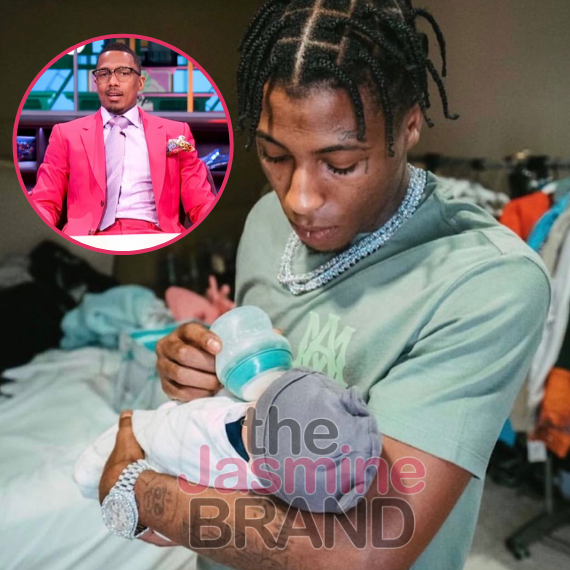 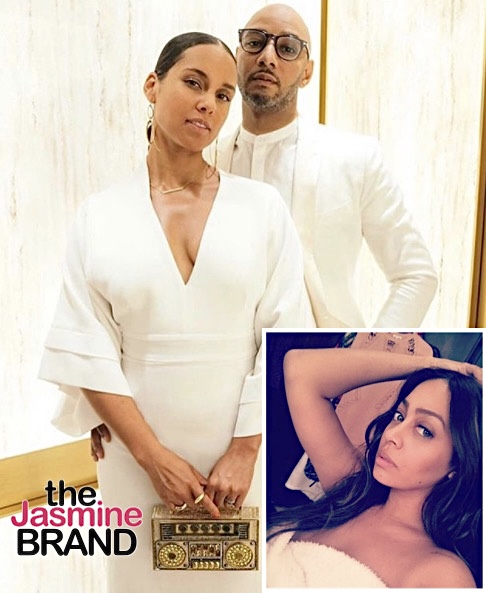 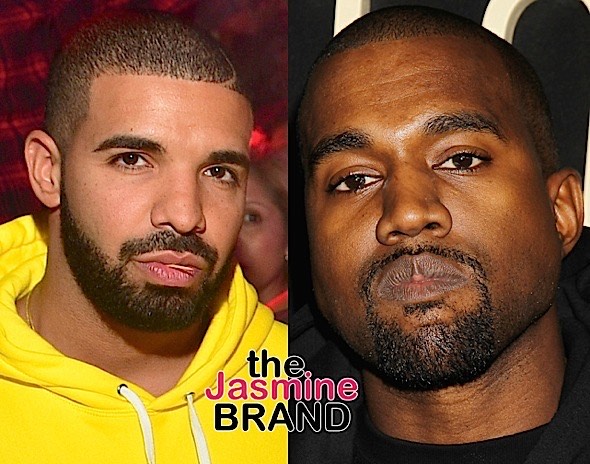 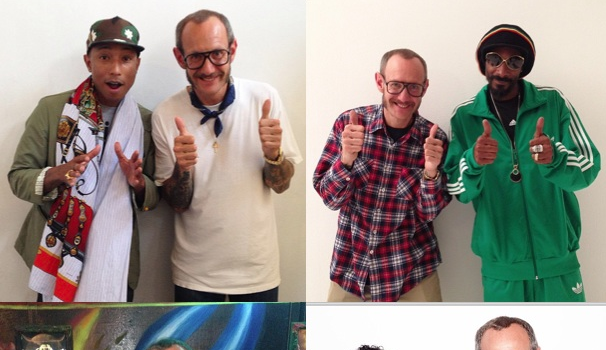 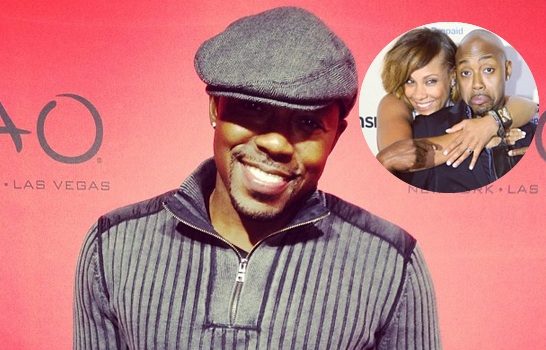