Pharrell Gets Backlash For Telling Fans To Donate For COVID-19, Later Apologizes

Pharell’s attempt to get his social media following to help with coronavirus relief efforts led to him getting tons of backlash.

On March 24, Pharrell tweeted a link to a GoFundMe with the caption,

“Hospitals are running low on masks, gowns, and other critical items. We need to replenish their supplies. Take action, make a donation, and ask others to join the fight. We’re in this together. Let’s protect the responders on the frontlines.” 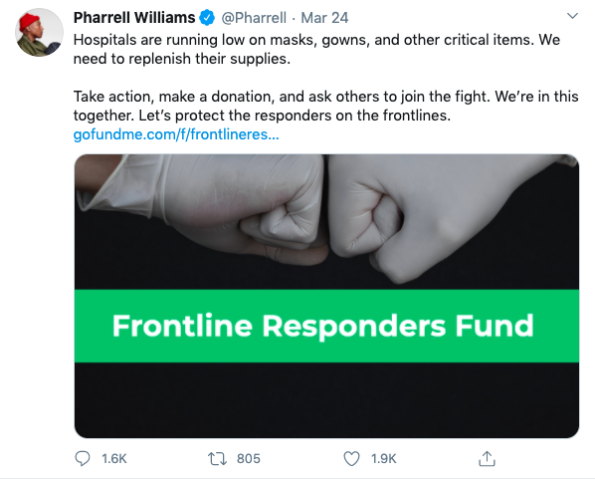 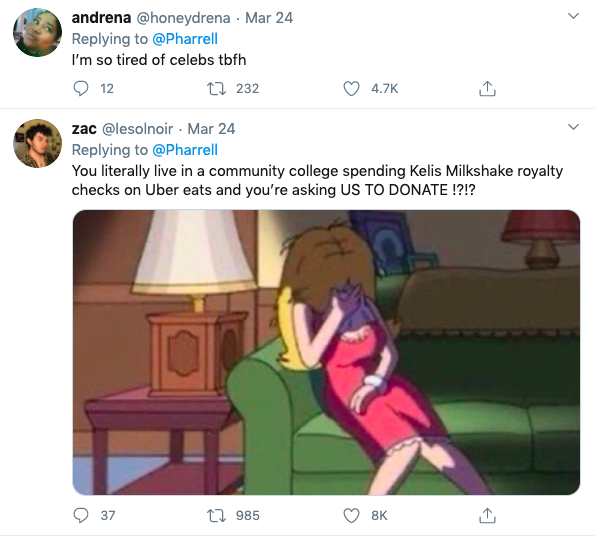 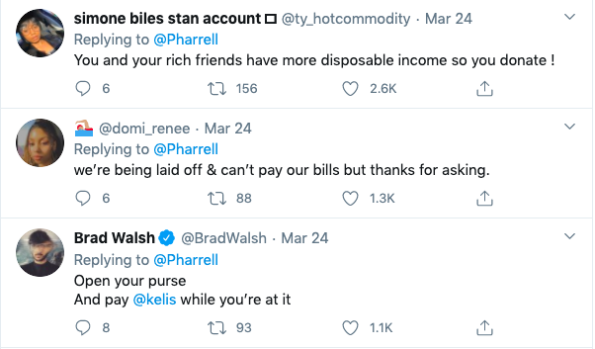 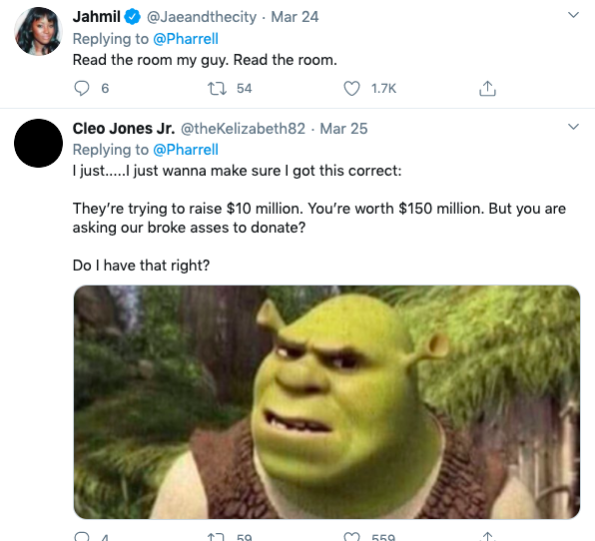 He later responded to one critic’s tweet and said he’s already donated, but just wanted to spread the word.

“So sorry if i wasn’t clear. I of course donated but wanted to make sure my followers had a way to get involved if they needed too”

Do you think Pharrell was out of line for asking fans to donate? Tell us in the comments.
Tags: coronavirus, coronavirus relief, COVID-19, pharrell, pharrell williams, recommend
Tweet Like Plus Pin It Share 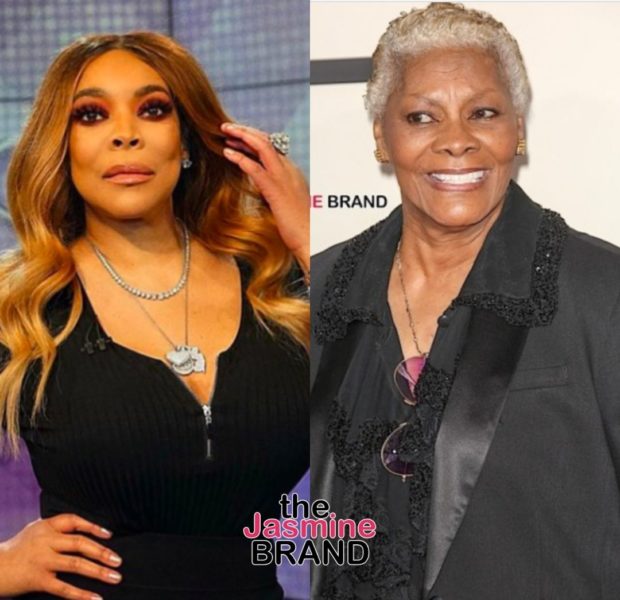 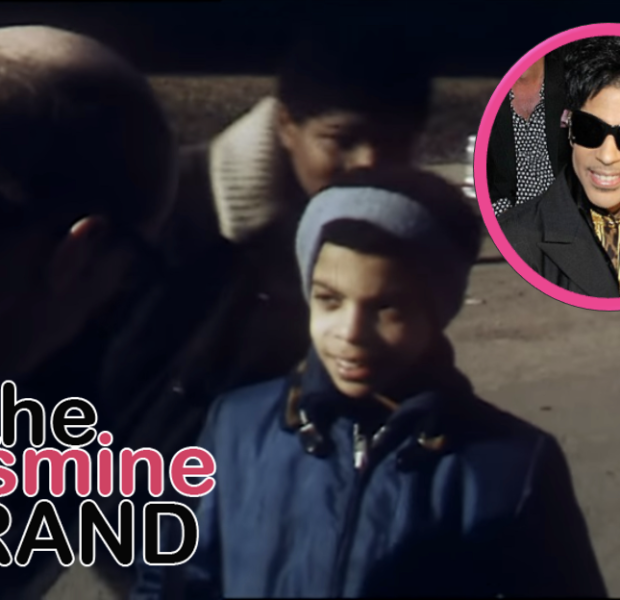 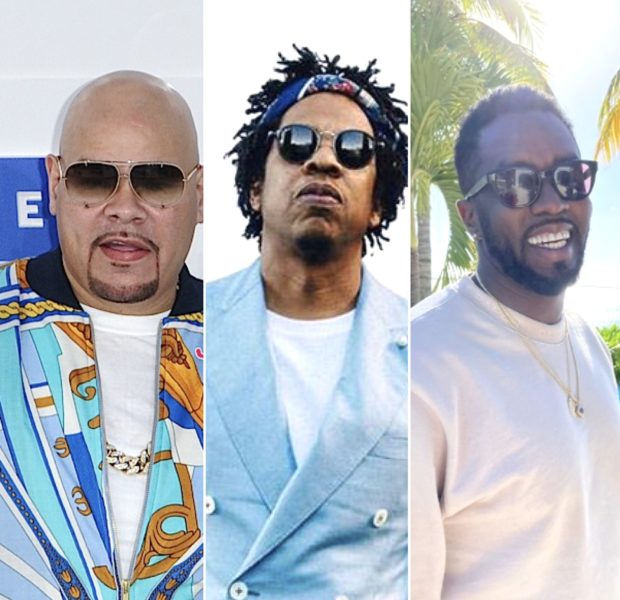 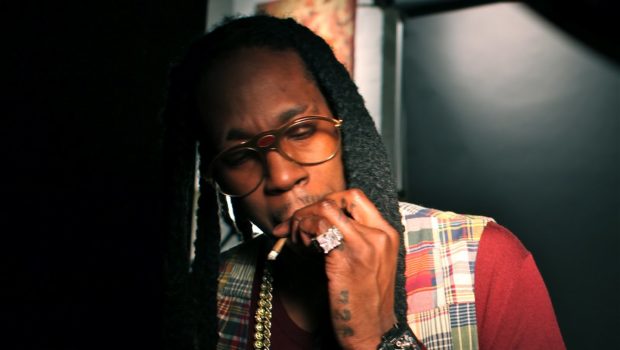