Oprah Winfrey is still expanding her brand one venture at a time. Her latest is a brand of frozen skillet meals that can be found in major grocery stores. This is the newest of her O! That’s Good grocery store food line.

But they’re reportedly delicious and healthy as they don’t have any preservatives, flavors or dyes. The meals cost about $7 each. Winfrey said in a statement:

“Comfort food gets a bad rap, but not anymore. With my skillets, there’s a twist of veggies in the sauce, but they taste so good you’d never know the difference. These are inspired by my dinnertime favorites and you’re going to love how easy they are to make!”

“Oprah Winfrey wanted to develop her first food line and bring a delicious veggie twist on comfort food classics to everyone’s table. We were inspired by her mission and vision…Oprah believes that everything in life is better when you share it … and good food is meant to be shared.”

And Winfrey has already tested it out. She shared a video of her cooking one of the flavors on Instagram.

Nick Cannon Interview On His Health Resurfaces, Said He Has To Live Life To The Fullest: I Might Die In The Morning, So Why Wear Condoms?
Exclusive
Post Slider 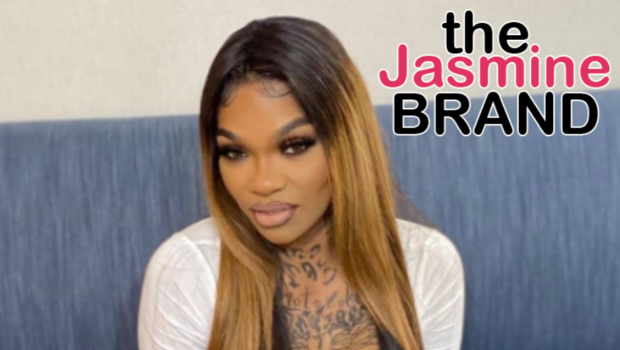