Wendy Williams Denies Reports That She Relapsed Earlier This Year

Wendy Williams went through a lot this year, but she said one thing she didn’t do was relapse.

The daytime talk show host shut down reports that she relased on her road to sobriety amid reports that her estranged husband, Kevin Hunter, welcomed a love child with his mistress of roughly 15 years. 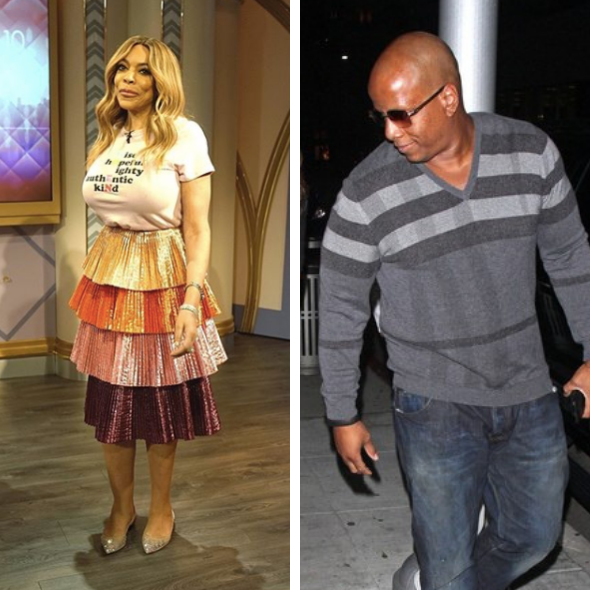 Williams said during an appearance on Sway’s Universe earlier this week,

“There was no relapse.”

An insider said back in March,

“Word got back to the studio and there was panic and concern, everyone was looking for her, no one knew whether there would be a show today. [3/26/19] She was eventually found and was drunk, she was immediately taken to the hospital…everyone was amazed that she made it in to the studio this morning to do the show.” 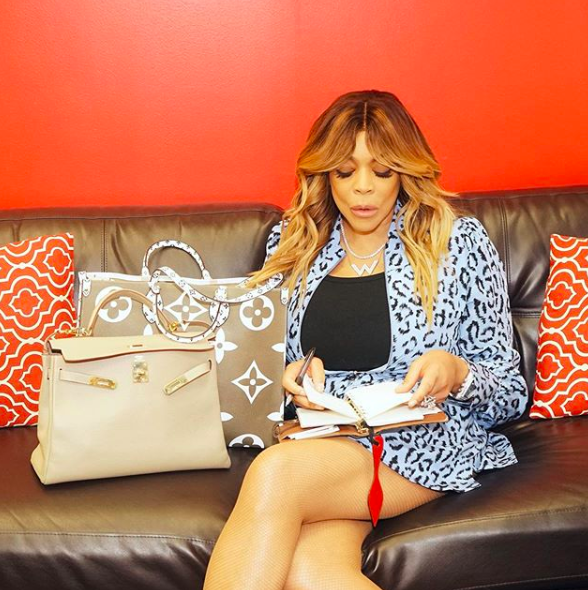 She filed for divorce in April. Now, she told Sway that she’s back on the dating scene.

“Put it this way, after dating for a moment, I’ve realized that I’m not a girlfriend, I’m a wife…it’s not cause, you need a man, it’s cause you want one. I like that comfort…All that in between stuff, that’s not hot. Not for me. I don’t care if you’ve been together for 10 years and have 3 kids. And you can’t be scared. You just, next time around have a little of paperwork.”

She then revealed she and Hunter didn’t have a prenup.

“I didn’t think it would end… That’s not sexy to introduce paperwork when you’re in love with somebody. But as a grown person, I get with another grown person, and that grown person would also have a thriving career. I’d choose differently this time. Look I’m 55, I don’t want to be with someone who wants to be a rapper. You might see me on a date with a 32-year-old, please don’t mistake that for anything other than we’re on a date.”

She also said her ideal guy has adult children.

“What I need is the comfort of a man who’s got his own. And grown kids. I don’t change pampers… Preferably 25 and up. I want them all the way out. I would want to be with somebody who lives by himself. I’d deifnitely want him to have kids because yuo’d understand what it’s like for me to be a single mother. You have grown kids and the kids can be friends…”

As for how she and Hunter will continue raising their son, 19-year-old Kevin Hunter, Jr., Williams added that the divorce papers haven’t been signed yet.

“I want a divorce like yesterday. I wanted a divorce… whenever I found out, four months ago. I want to be friends with Kevin. Not because we have a son, but because that was real love. I still love him, just not in that way. You’re either in or you’re out with me. I still have love for him, and I wish him the best in his new life, with his new family…”

She then shut down reports that she was open to Hunter being her manager again.

“The only business he can manage right now is to sign some divorce papers. I have a manager. It’s Bernie Young out there.”

She also laid down rules for her new man.

See the full interview below and check out her comments starting at the 7:00 mark. 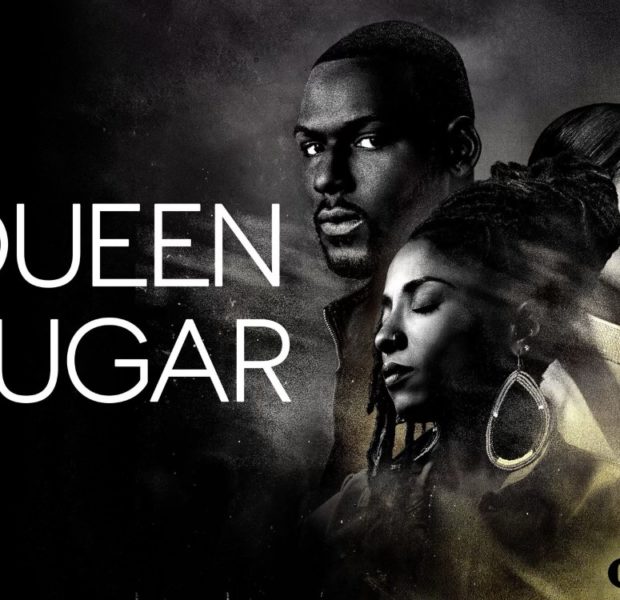 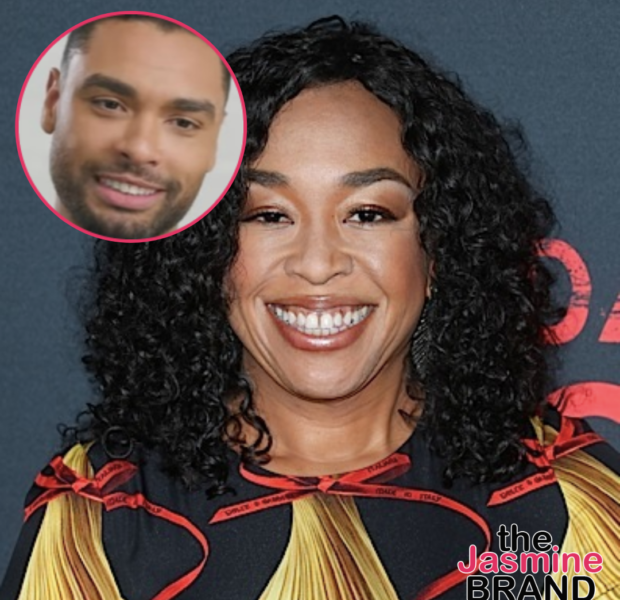 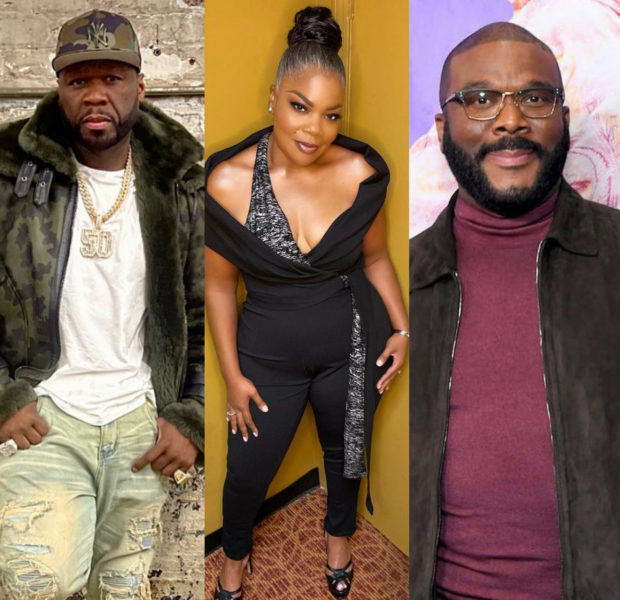 50 Cent Says He Had A Conversation With Tyler Perry About Mo’Nique: Director Supports Her Comeback, Denies Telling Anyone Not To Hire Her
Exclusive
Post Slider 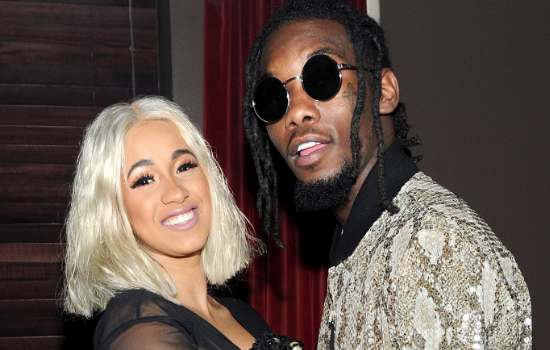 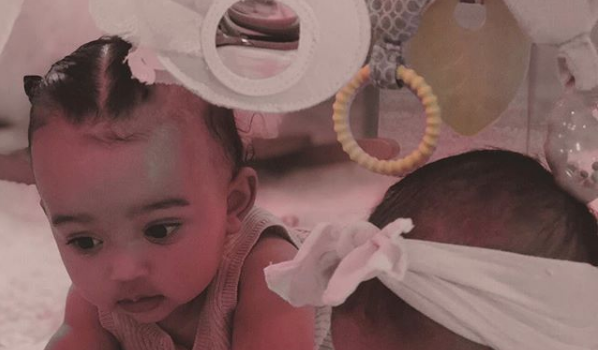 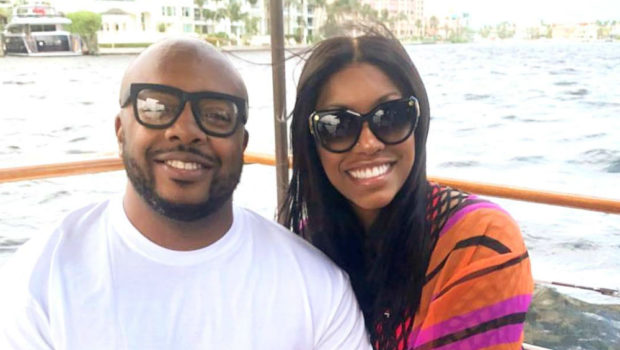