Chrissy Teigen and John Legend never fail at giving us a good laugh. But can you imagine them as cartoons; especially on The Simpsons?

Fox announced that Teigen and Legend will be showing their animation skills as they lend their voices for the forthcoming 31st season of The Simpsons.

For now, Teigen still hosts Lip Sync Battle on Paramount with LL Cool J. The show features celebrities battling each other in some of the most epic lip sync battles to date.

The network also revealed that Niecy Nash will be featured on an episode of Family Guy.

It’s not clear what roles they’ll be playing, but we’ll definitely be marking our calendars.

This will be season 18 for Family Guy.

The new seasons of Family Guy and The Simpsons air on Sept. 29 on Fox.

Are you here for these features? Tell us in the comments! 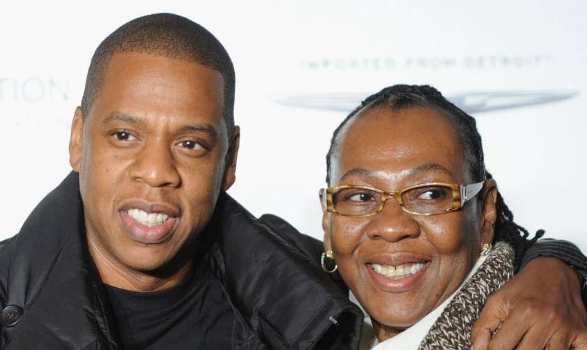 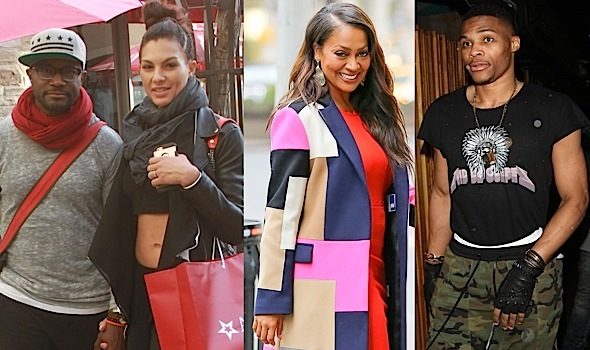