R. Kelly is reportedly trying to gather funds to secure the same lawyer Michael Jackson had. The 52-year-old singer is being charged with child pornography, racketeering and obstruction of justice amid claims he had inappropriate sexual relations with underage girls.

Now, he allegedly wants to hire Tom Mesereau, the man who represented Jackson when he was acquitted of child molestation charges in 2005. Kelly is currently represented by Steve Greenberg, but reportedly has concerns that Greenberg wants too much of the spotlight.

The singer reportedly sat down with Mesereau for four hours. And while things seemed to be going on his favor, Mesereau hasn’t made Kelly is client just yet. Considering his successful history, Mesereau isn’t a cheap lawyer, and Kelly isn’t necessarily bringing in a ton of money these days. But Kelly is staying hopeful. He and his team are said to be trying to get the money to afford Mesereau. Plus, he’s paying his ex-wife, Drea Kelly, $21,000 in child support for their three children. He was also arrested earlier this year for owing more than $160,000 in back child support.

Meanwhile, Kelly was also recently charged with more sex crimes in Minnesota this month. He allegedly paid a young girl to have sex with him in his hotel room.


He has been denied bail as a judge determined he was too much of a flight risk.

What are your thoughts on R. Kelly’s next move? Tell us in the comments.

Big Sean Says There Were Nights That He Thought Of Offing Himself, As He Reflects On New Album
Exclusive
Post Slider 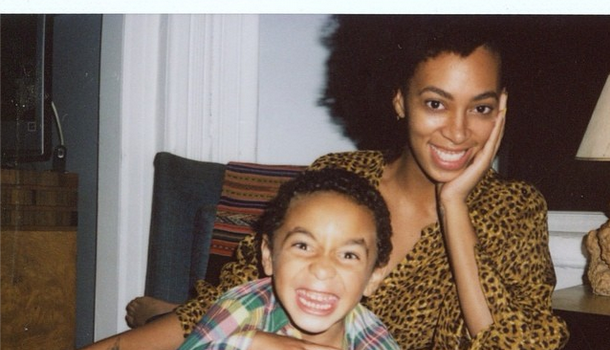 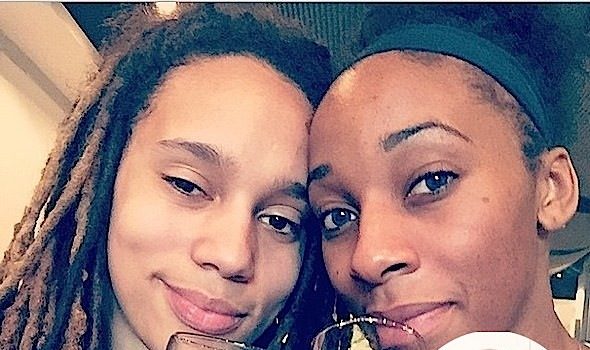 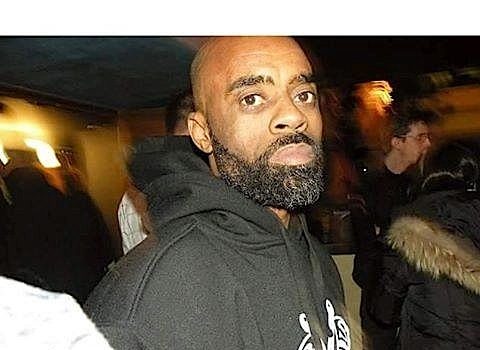